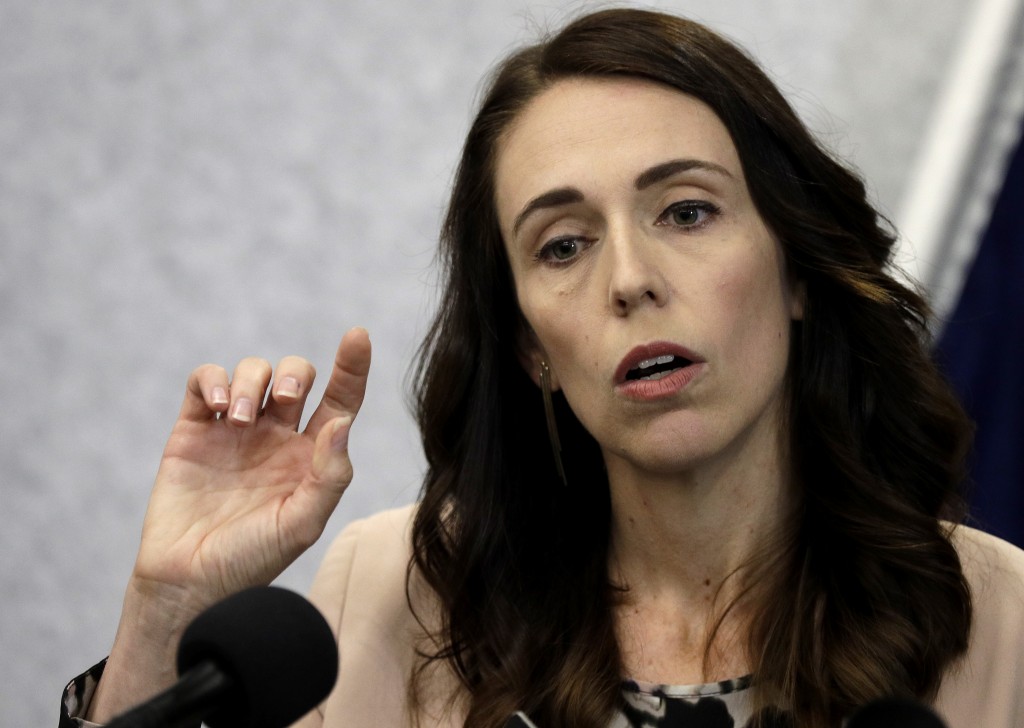 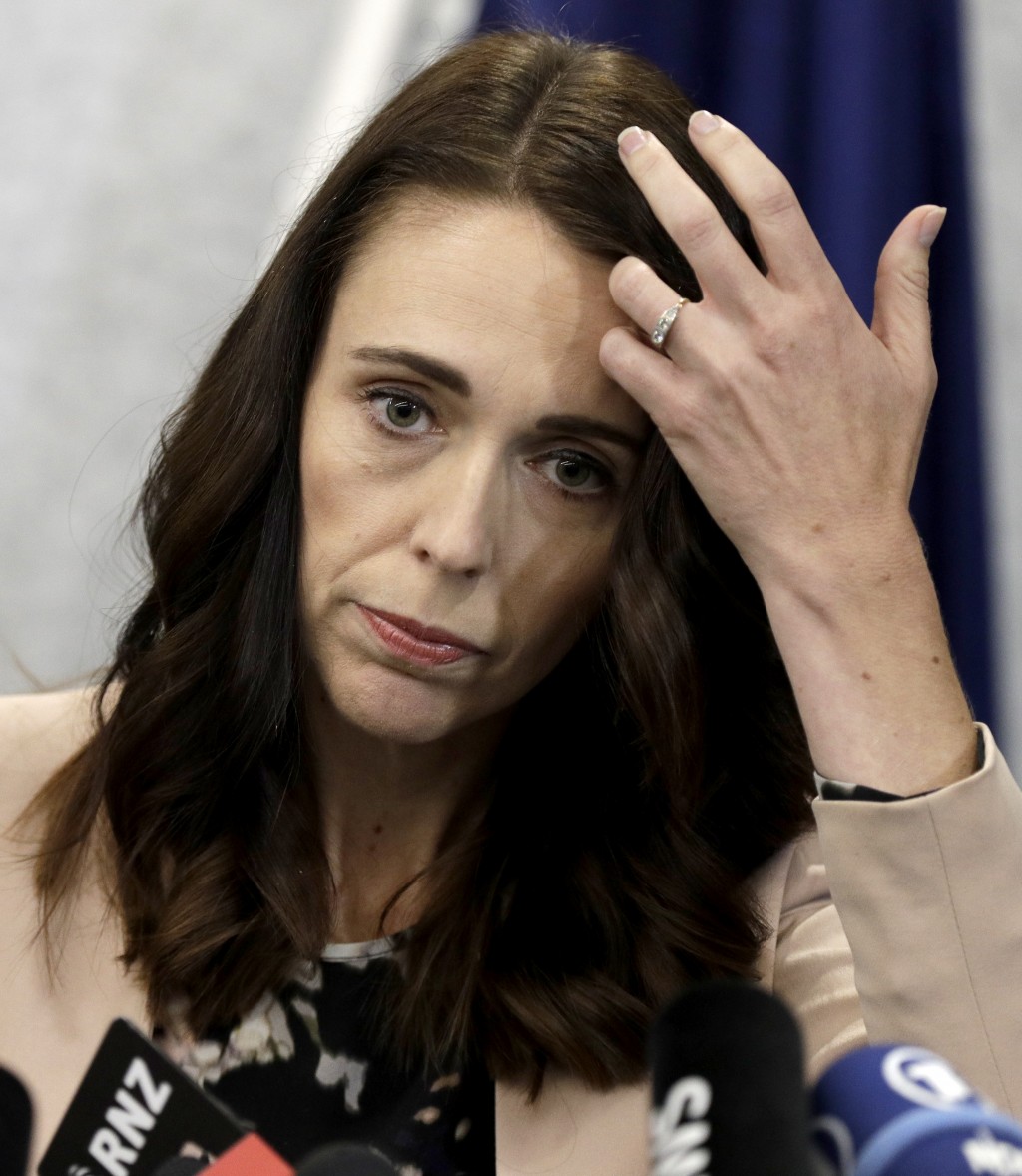 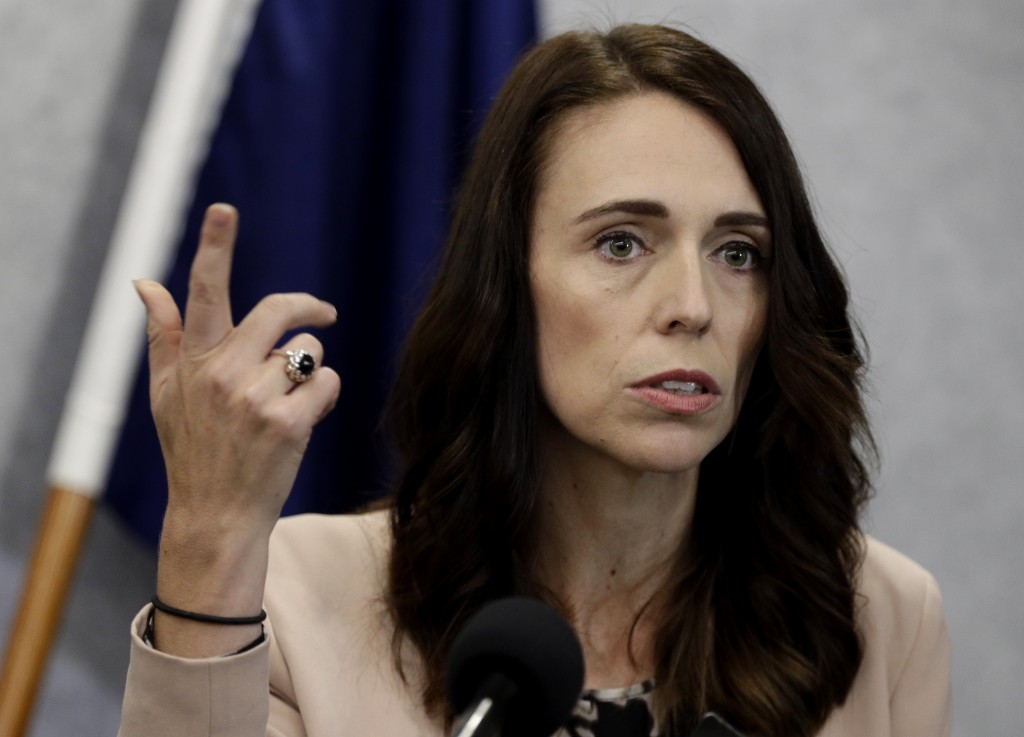 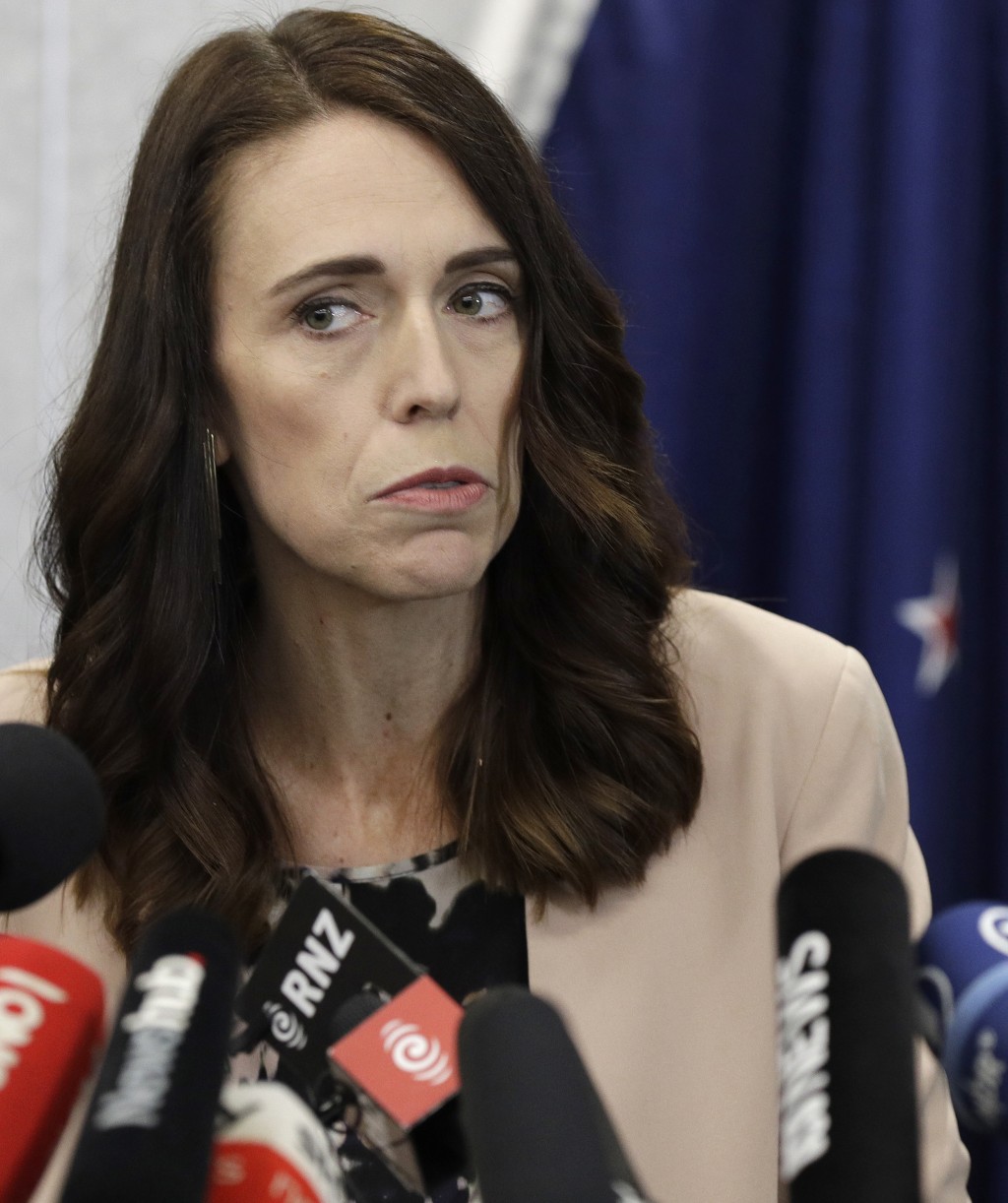 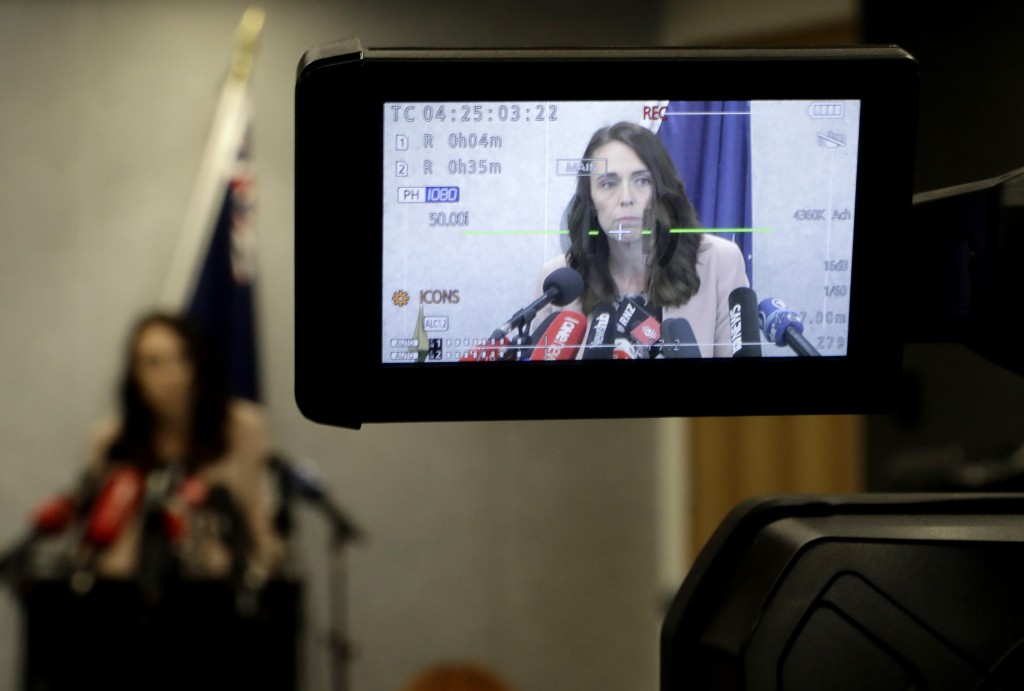 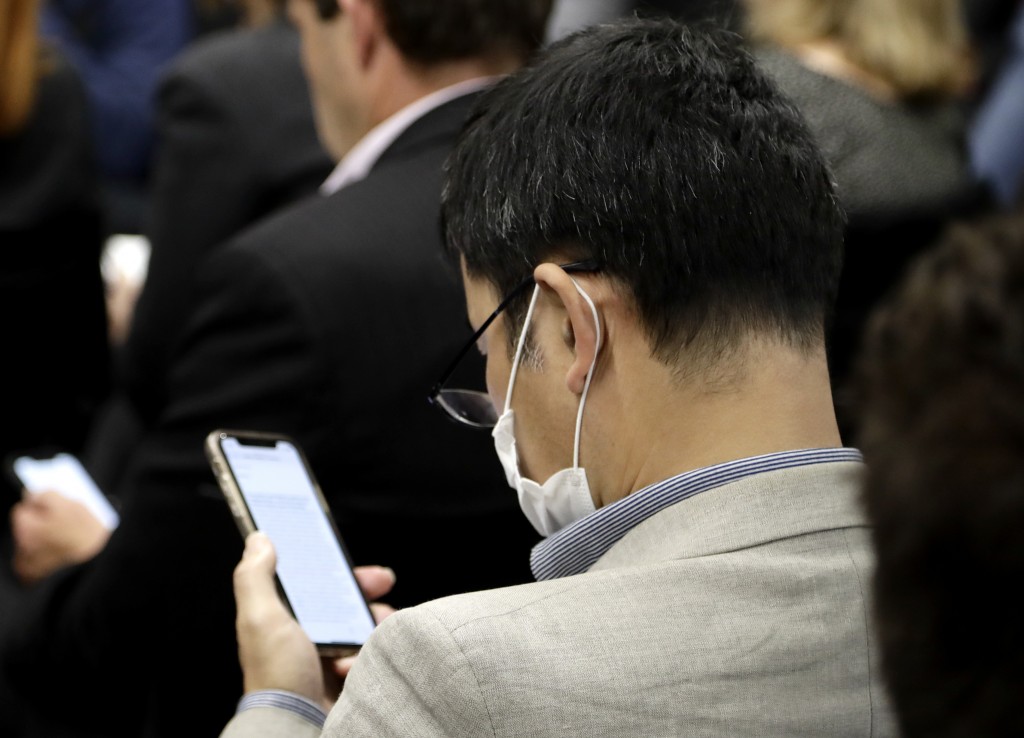 Ardern is in Christchurch attending events to mark the anniversary of last year's massacre on March 15, which she has described as one of New Zealand's darkest days. On Friday she was attending a special joint prayer with members of both mosques that were attacked and on Sunday she planned to attend a national memorial.

“A year on, I believe New Zealand and its people have fundamentally changed. I can't see how you could have an event like this and not," Ardern said. “But the challenge for us will be ensuring that in our everyday actions —and in every opportunity where we see bullying, harassment, racism, discrimination — calling it out as a nation.”

Some questioned why the memorial event on Sunday, which would pack thousands of people into an arena, was still going ahead after Ardern and other officials chose to cancel a festival in Auckland celebrating Pacific culture due to fears over coronavirus.

Ardern said that with only five confirmed cases of COVID-19 in New Zealand, there were no signs yet of a community outbreak. She said the Pasifika Festival was cancelled out of a specific concern the virus could spread to Pacific islands that don't have the health infrastructure to cope with an outbreak.

Ardern also drew attention to laws changed in response to the attacks. The deadliest types of semi-automatics are now banned, and in a nationwide buyback, gun owners turned in about 60,000 of their newly outlawed weapons for cash.

Ardern also talked about her work on trying to eliminate terror attacks from being shown online, after the gunman livestreamed the Christchurch attacks. Ardern brought some nations and tech companies together to work on the issue in what she named the Christchurch Call, which she had helped start a new crisis response protocol.

“As a result of the protocol and that coordination in those events where social media platforms have been used to broadcast attacks, the circulation of those videos had been far, far diminished,” she said.

Ardern’s empathetic response after the attacks and her message of unity resonated around the world last year. Images of her wearing a hijab and embracing members of the Muslim community created a lasting impression for many.

The man accused of the attacks, 29-year-old Australian white supremacist Brenton Tarrant, is due to stand trial in June on charges of terrorism, murder and attempted murder. If found guilty, he would face a sentence of life imprisonment.