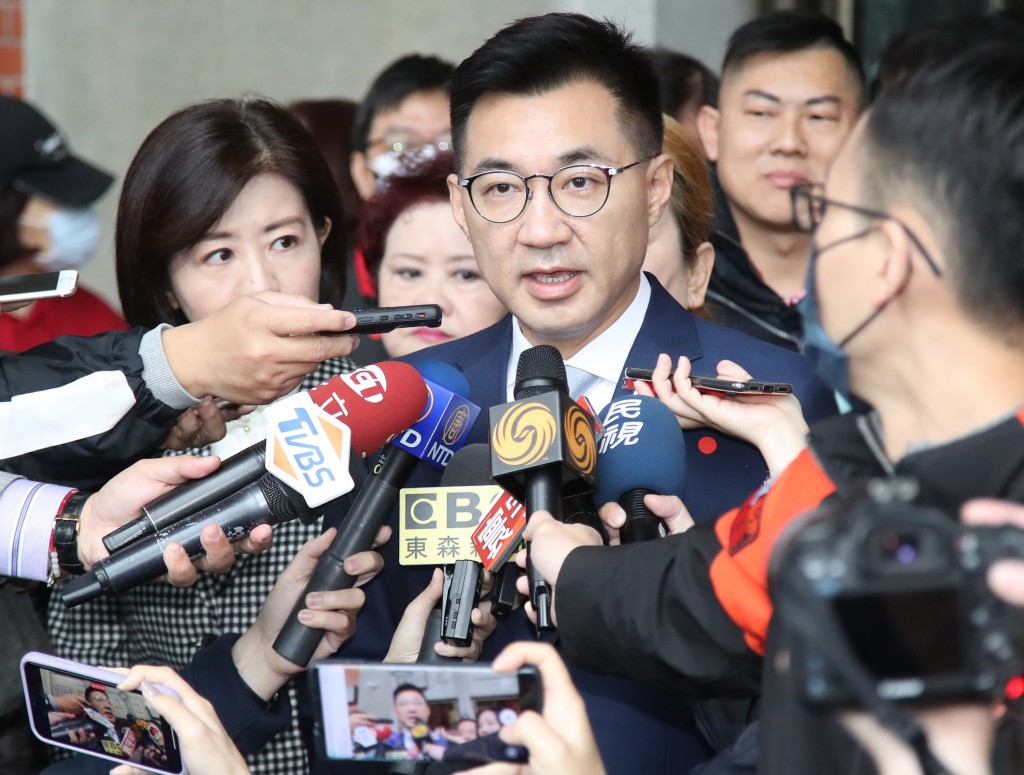 TAIPEI (Taiwan News) — Taiwan's new Kuomintang (KMT) chairman, legislator Johnny Chiang (江啟臣), on Thursday (March 12) said the World Health Organization (WHO) should explain if Communist China has covered up its data on the Wuhan coronavirus (COVID-19) and called for Taiwan's participation in the organization.

Chiang spoke to reporters after leading KMT party members in honoring Sun Yat-sen (孫逸仙) at the National Sun Yat-sen Memorial Hall on the 95th anniversary of this death on Thursday. When asked by reporters to comment on U.S. government accusations that Communist China's coverup of the COVID-19 outbreak delayed worldwide preparations for the epidemic, NOWnews cited Chiang as saying:

"Information transparency is very important, Taiwan cannot participate in the WHO and WHA. Did [China] cover up the data? If the WHO doesn't now, an excluded [Taiwan] would know even less."

Chiang said that it is regrettable that Taiwan cannot participate in WHO. He called on the five permanent members of the UN Security Council to ensure that all people can be guaranteed proper healthcare.

Chiang then said, "As to whether China has covered up the epidemic, the WHO should be transparent to the whole world," according to the report. He added that viruses do not recognize national boundaries and Taiwan's participation in the organization is essential, in order to prevent loopholes in the containment of the pandemic.

WHO information about the COVID-19 outbreak in China has been widely followed by Western healthcare directors preparing for the spread of the disease to their countries. However, its data on Chinese cases is questionable given the communist country has changed its counting scheme on at least six occasions, that it no longer counts asymptomatic persons who test positive, and because there have been numerous accounts from funeral homes stating that many deaths from the disease have not been included in official tallies.