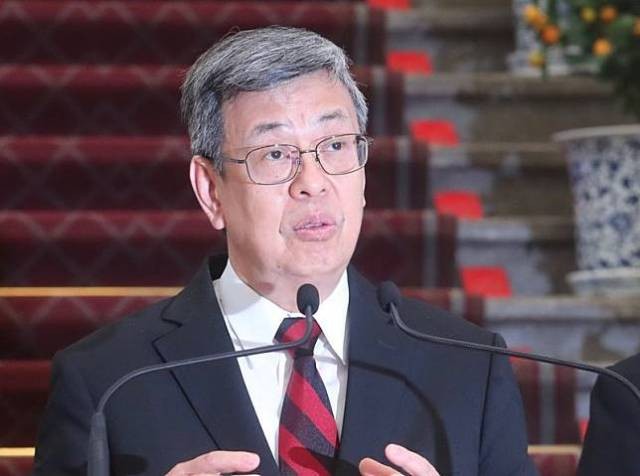 On Wednesday (March 11), WHO chief Tedros Adhanom Ghebreyesus finally arrived at the obvious conclusion the COVID-19 epidemic has become a worldwide pandemic. Earlier that same day, Chen, an expert epidemiologist who gained prominence as Taiwan's health minister during the 2003 SARS outbreak, criticized Tedros for carelessly changing his comments about the mortality rate, ranging from underestimating the scale of the threat to creating a panic, and said that he is "unable to accomplish anything but liable to spoil everything."

During a tree-planting event in Taichung, a reporter asked Chen for his take on Tedros' decision to finally declare the Wuhan coronavirus outbreak a global pandemic. In response, Chen smiled at the reporter and simply replied, "It's too late," reported Storm Media.

When asked to elaborate on his criticisms of WHO that he posted on Facebook the previous day, Chen declined to comment. In his Facebook post on Wednesday, Chen criticized WHO lists that only mention the number of coronavirus cases and the number of deaths without taking the countries’ populations into account.

Taiwan, Japan, and the United States would come out with the lowest incidence of the virus using the calculation method Chen proposed.

Comparisons are made difficult by the fact that countries use different methods, with some only testing serious suspected cases while others target all patients with symptoms of the virus. The latter would consequently confirm a higher number of coronavirus cases, according to the vice president.

Therefore it is wrong for the WHO chief to state the fatality rate of the virus is increasing, as he has not studied the diverging ways in which countries test for and calculate the cases, Chen said. Age, the presence of other diseases, and the quality of healthcare also play a part in the process of diagnosing the virus, he concluded.

Chen's criticism of WHO posted on Wednesday: