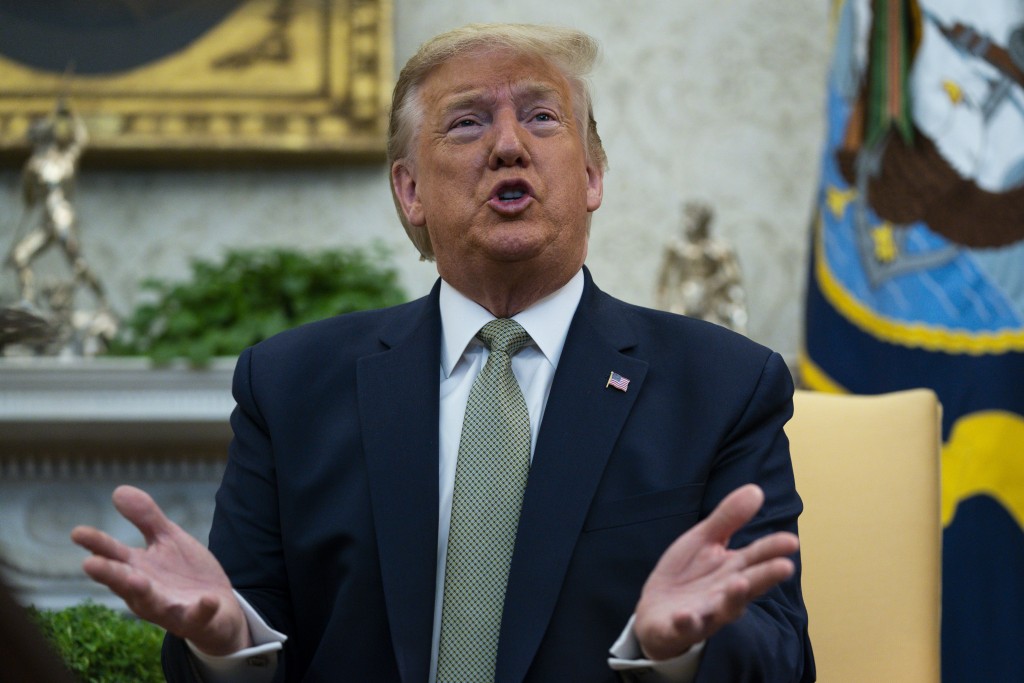 The U.S. government considers the Chinese companies a security risk and has pushed its allies not to use Huawei equipment in next-generation cellular networks, known as 5G. Both companies have denied that China uses their products for spying.

The legislation creates a reimbursement program that small telecom providers can use when removing and replacing equipment manufactured by entities deemed to pose unacceptable national security risks. The bill is aimed at telecom providers with fewer than 2 million customers.

“The administration will not risk subjecting America’s critical telecommunications infrastructure to companies that are controlled by authoritarian governments or foreign adversaries," the White House said in a statement.