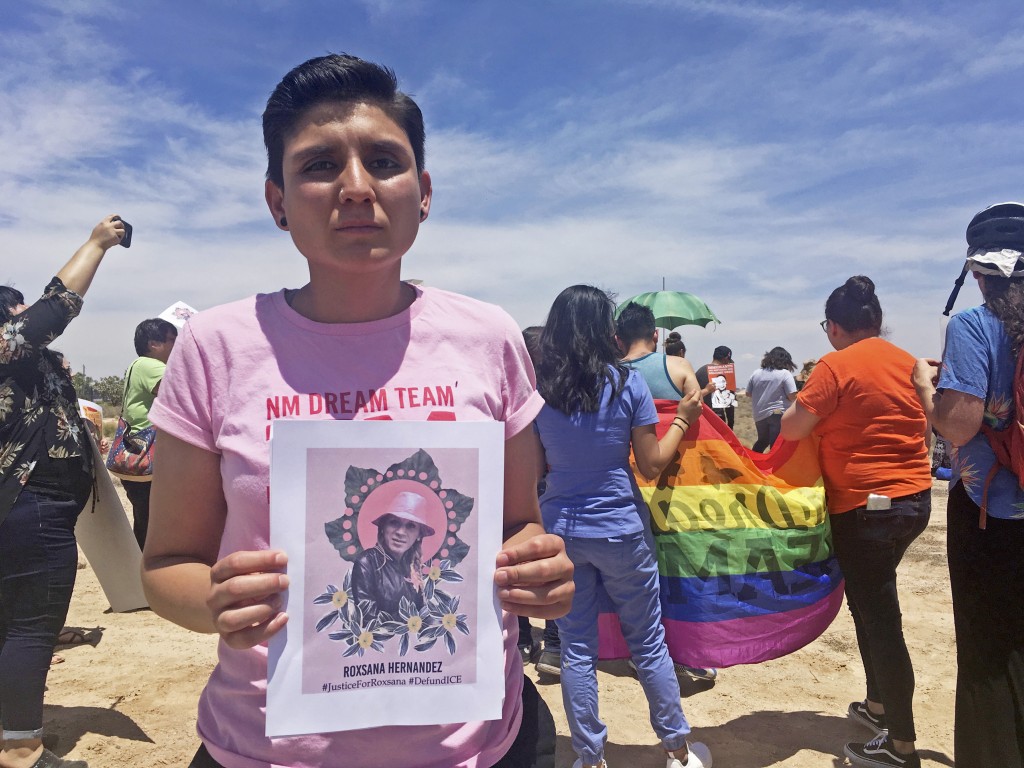 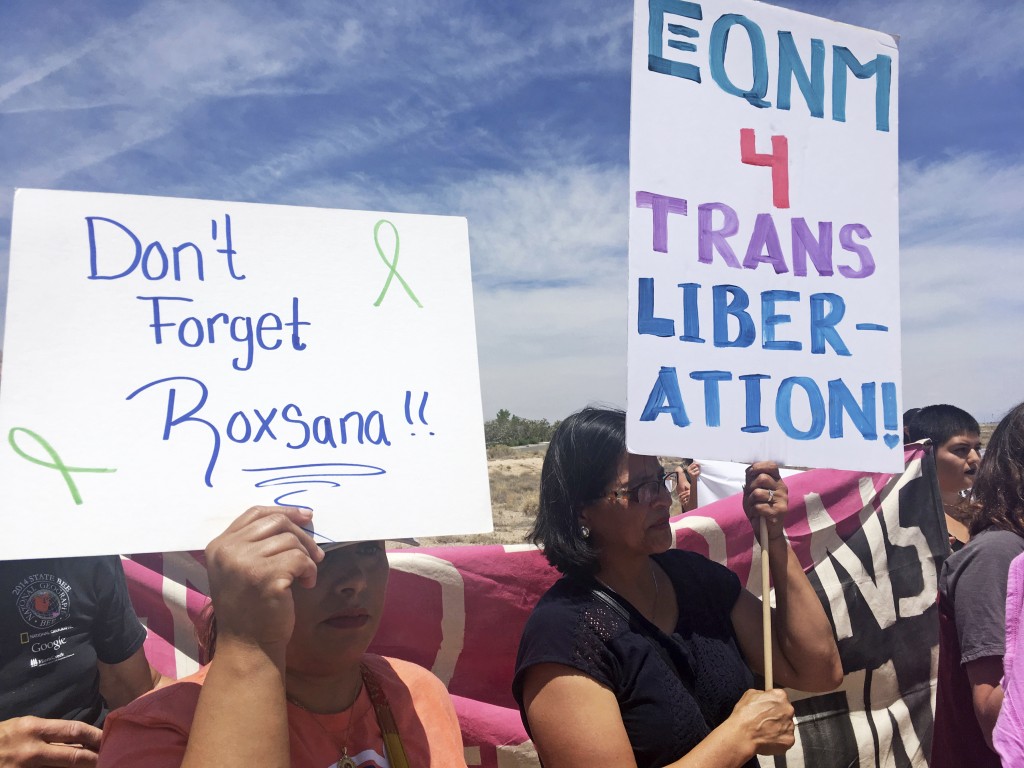 PHOENIX (AP) — A transgender woman seeking asylum should be released after she was sexually assaulted and harassed while being detained in an Arizona immigration facility with men for nine months, advocates said Thursday.

Alejandra Alor Reyes, who is from Mexico, is suffering from PTSD and should be released on humanitarian grounds while she awaits an appeal in her asylum case, according to several groups, including ACLU of Arizona, Trans Queer Pueblo and Detention Watch Network.

They say her case is a further indication that transgender immigrants face unsafe conditions and that none are being held with members of the gender they identify with.

Reyes, 24, says she fled Mexico after suffering abuse and discrimination because she is transgender. Shortly before presenting herself at an official border crossing to seek asylum, Reyes was kidnapped and beaten, and part of her thumb was cut off, advocates said.

She asked for asylum in June and has been in custody since then, serving two stints— one for a month— in solitary confinement, according to the advocacy groups.

Supporters are pleading with ICE to release her from custody while she appeals her asylum denial. They say the agency has violated its own polices by placing Reyes in solitary for longer than it should.

“ICE continues to fail to address her needs and further harms her by keeping her in custody," said Yvette Borja, an attorney with the ACLU of Arizona.

The Associated Press doesn't typically name people who say they are sex abuse victims, but Reyes and her advocates have gone public with her claims, hoping to bring attention to her case.

Immigration and Customs Enforcement said it had offered to transfer Reyes to housing for transgender detainees in August but she declined.

“ICE is committed to upholding an immigration detention system that prioritizes the health, safety, and welfare of all of those in its care and custody, including lesbian, gay, bisexual, transgender, and intersex (LGBTI) individuals," spokeswoman Yasmeen Pitts O'Keefe wrote.

However, the nation's only housing for transgender migrants was located in New Mexico before it closed in January amid long-standing allegations of inadequate medical care and mistreatment.

Asylum-seeker Roxana Hernandez, 33, was held at that facility after making her way to the U.S. from Honduras in 2018. An autopsy by the New Mexico medical examiner showed Hernandez died of a rare disorder that developed quickly due to AIDS. Supporters said she didn't receive the medical care she needed when she became ill. Hernandez died at a hospital.

Advocates estimate there are currently about 90 transgender migrants in immigration detention, all being held with detainees who identify as a different sex.

Reyes, who is being held at a facility about 65 miles (105 kilometers) northwest of Phoenix, knew she was transgender as a child and faced harassment at home for being effeminate.

She ran away when she was 13 and has spent her life fleeing abuse, living on the streets off and on for many years, according to Cyrina King, an immigrant advocate. In detention, Reyes devours romance novels by Isabel Allende while she waits for her appeal.

Reyes is in peril as long as she's detained, advocates say.

“We are concerned about her mental health because she has been diagnosed with PTSD. It will lead to mental health deterioration if she is not released," Borja said.