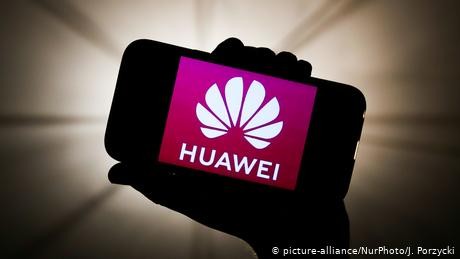 Chinese telecoms company Huawei made more applications for patents in Europe than any other firm in 2019, according to an official statement from the European Patent Office (EPO), released on Thursday.

The Munich-based EPO put a notable technological rise down to the developments of 5G internet and artificial intelligence (AI).

Indeed, the figures revealed digital communication patents up 19.6%, overtaking medical technology, to take the top spot for the field with the most innovation.

"The rapid rise of digital technologies is the most striking trend from our 2019 index," EPO President Antonio Campinos said in a statement.

"It is important that companies and researchers in Europe seeking to protect their inventions find a level playing field with their competitors from Asia and the US, and are able to maintain a strong position in the global technology market," Campinos added.

Despite the surging Asian interest, the United States and Germany are the top two countries with the most filings, with 25% and 15% respectively of all the applications by origin.