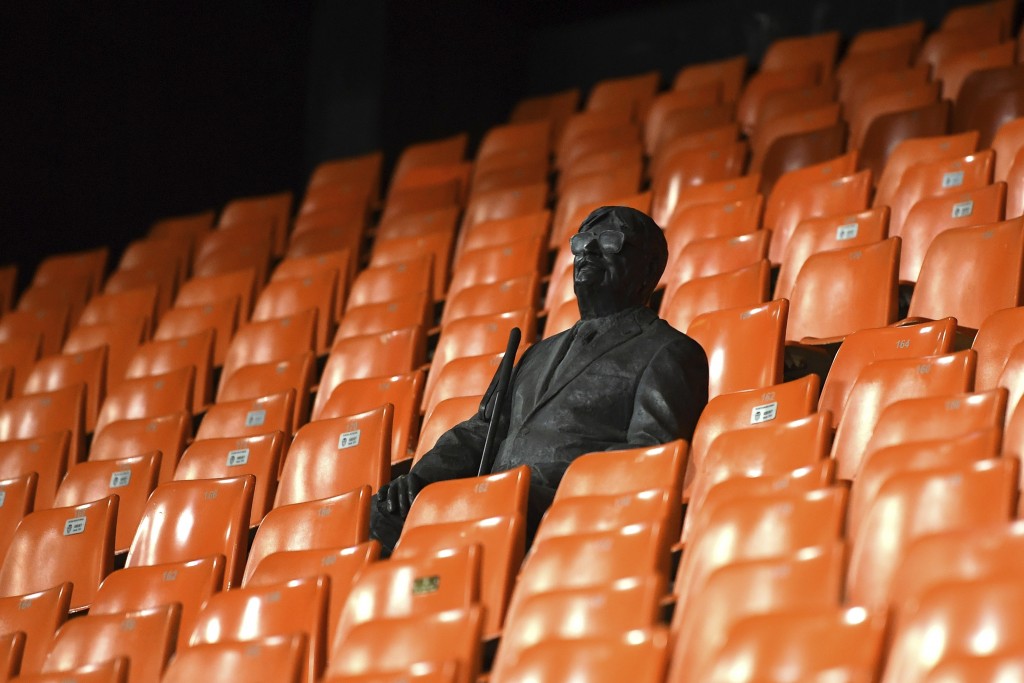 UEFA is nearing a decision to postpone the European Championship by a year to 2021 as the continent grapples with the outbreak of the coronavirus, a person with knowledge of the situation told The Associated Press on Thursday.

The governing body is assessing the options over what to do with its flagship national teams' competition. A final decision will come when the UEFA executive committee meets on Tuesday after talks with clubs and leagues.

But the person said delaying Euro 2020 by a year is the main option now being explored at UEFA, which had been insisting publicly up to this week that the 24-team tournament would go ahead as planned. The person spoke on condition of anonymity to discuss talks about the sport's response to the spread of COVID-19.

This was already shaping up to the be the most challenging Euros ever staged by UEFA because 12 stadiums in 12 different nations were being used, starting in Rome on June 12 and ending on July 12 with the final at Wembley.

Postponing the European Championship provides potential space in the calendar for leagues to complete seasons that are now being affected by the coronavirus. The Italian and Spanish leagues are on hold.

UEFA earlier said in a statement that Euro 2020 would be part of discussions about “European football’s response to the outbreak” when a videoconference is held on Tuesday involving the 55 member associations, a representative of players' union FIFPRO and the boards of the European Club Association and the European Leagues.

UEFA said the talks were “in the light of the ongoing developments in the spread of COVID-19 across Europe and the changing analysis of the World Health Organisation.”