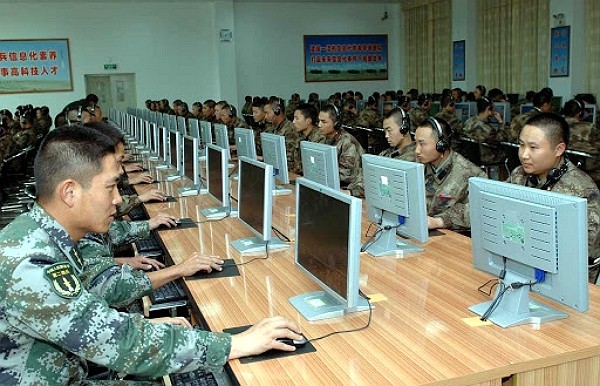 TAIPEI (Taiwan News) — The Chinese state-run Global Times on Thursday (March 12) accused the Taiwanese government and its special unit for launching a large-scale cyber attack amid the current epidemic.

In February, Taiwan's Foreign Minister Joseph Wu (吳釗燮) pointed out that the Chinese Communist Party (CCP) claims to care about the Taiwanese as "blood relatives" but has been employing cyber warriors to wage war to disrupt the island country's preventive efforts against the Wuhan coronavirus (COVID-19). He added that the Chinese cyber army has been spreading fake rumors about the Taiwanese government, including the claim that members of the ruling Democratic Progressive Party (DPP) receive priority for surgical masks.

In an article published Thursday, the Global Times said that "an anonymous CCP authority" told reporters about Taiwan's secretive cyber attacks during the worsening outbreak and suspected that the Taiwanese government has a special department that is responsible for these attacks. The report suggests that Taiwan has been stealing information related to China's national security by using click bait and spam emails.

The report claimed that the emails had titles related to virus prevention and were sent to government agencies, medical systems, educational institutes, as well as research centers in China. Coincidentally, the accusations made by the "CCP authority" were almost identical to those of Wu's, which cast doubts over their legitimacy, reported CNA.