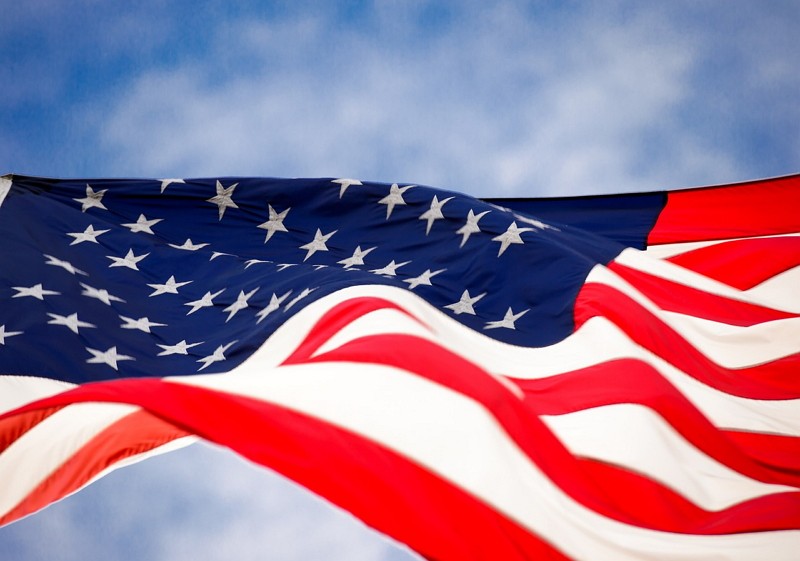 TAIPEI (Taiwan News) — Taiwan and the United States both underwent transfers of power in the 2016 presidential elections, with Tsai Ing-wen (蔡英文) of the Democratic Progressive Party (DPP) and Donald Trump of the Republican Party being elected as the new leaders of their respective countries. Over the past few years, the U.S. has passed a host of pro-Taiwan bills and resolutions, giving a significant boost to the bilateral relationship.

The moves made by the U.S. towards Taiwan have had a positive impact on the island country’s effort to promote freedom and democracy while fending off threats from Communist China.

These include a telephone call in which Tsai congratulated Trump for his electoral victory, the Asia Reassurance Initiative Act that incorporates Taiwan into its Indo-Pacific strategy, the Taiwan Travel Act that allows visits between high-level officials from both sides, the National Defense Authorization Act that calls for continued patrols of U.S. Navy vessels through the Taiwan Strait, the Taiwan Assurance Act that paves the way for normalizing U.S. military sales to Taiwan, and the TAIPEI Act, which helps Taiwan bolster ties with its allies, engage with international organizations, and promote bilateral trade.

While Taiwan has faced obstacles and relentless bullying from Beijing in its bid to become a relevant international player, it has proven democracy prevails through the 2020 January elections, in which the DPP secured landslide victories in both the presidential and legislative contests. The resounding wins demonstrated Taiwan’s determination to “say no to China.”

Democracy has become a part of life in Taiwan, as evidenced by the typically greater than 50 percent turnout rates in local legislative elections. As a bellwether in the democratic world, the U.S. should establish diplomatic ties with Taiwan to show its support for the democracy. The move will encourage other nations to follow suit and formally recognize Taiwan.

More importantly, by entering into a diplomatic relationship with Taiwan — instead of the Republic of China — the U.S. can help the island country get rid of the historical burden associated with its official name. China’s attempt to bring Taiwan under its fold will thus be foiled, and the U.S. would not need to worry about Taiwan being a vulnerable spot in the first island chain for the purpose of containing China.

Trump’s predecessors failed to address the tricky issue of whether to treat China as a friend or foe. China, a strategic rival of the U.S. and nearing the designation of an enemy, will present an even greater threat if left unchecked. The U.S. President must acknowledge that a rising China should be reined in before it becomes too formidable for such measures.

A showdown is inevitable between Washington and Beijing, and the U.S. can no longer cling to an ambiguous stance on the issue of Taiwan. What baffles Taiwanese people is the reasoning behind Washington’s decision not to pursue diplomatic ties with Taiwan. Is the U.S. finding it impractical to do so? Would the U.S. like to see Taiwan join the ranks of robust democracies? Or would the U.S. prefer to see Taiwan fall prey to China?