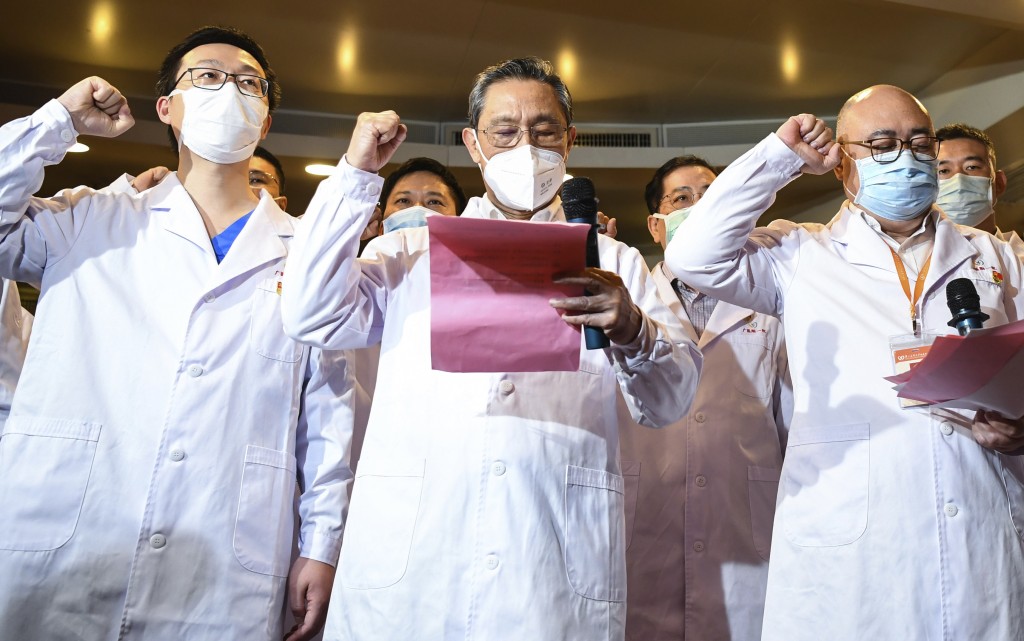 TAIPEI (Taiwan News) — Top Chinese respiratory disease expert Zhong Nanshan (鍾南山) has been removed from a leadership role for failing to adopt the use of Chinese herbs and traditional therapies, which are said to be advocated by Xi Jinping, in the fight against novel coronavirus that originated in Wuhan.

Well known for his pivotal role in the country's fight against the SARS epidemic 18 years ago, Zhong was tapped to head a national health and response team to tackle the disease when the pandemic started. Zhong was replaced by Liang Wannian (梁萬年), director of the Department of Healthcare Reform of the National Health and Family Planning Commission of People's Republic of China (NHFPC), who will lead a team of nearly 60 people, many of whom are believed to specialize in traditional Chinese medicine, according to Radio Free Asia.

Chinese leader Xi Jinping has been proclaiming the virtues of Chinese herbs and allegedly expressed a strong desire to include it in the development of a cure. Zhong, however, publically rejected their efficacy in the fight against the deadly virus and instead set up a working group in collaboration with Harvard University health experts.

Soon after the SARS hero's outspoken remarks against Chinese herbal therapy, the NHFPC immediately dismissed him as the team leader, the report said.