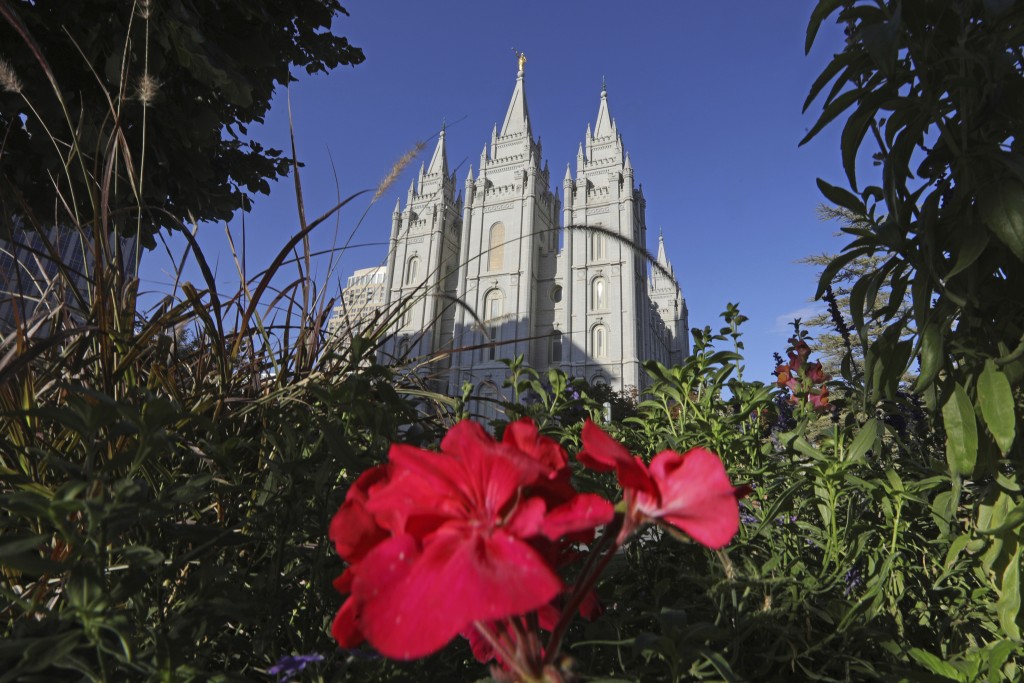 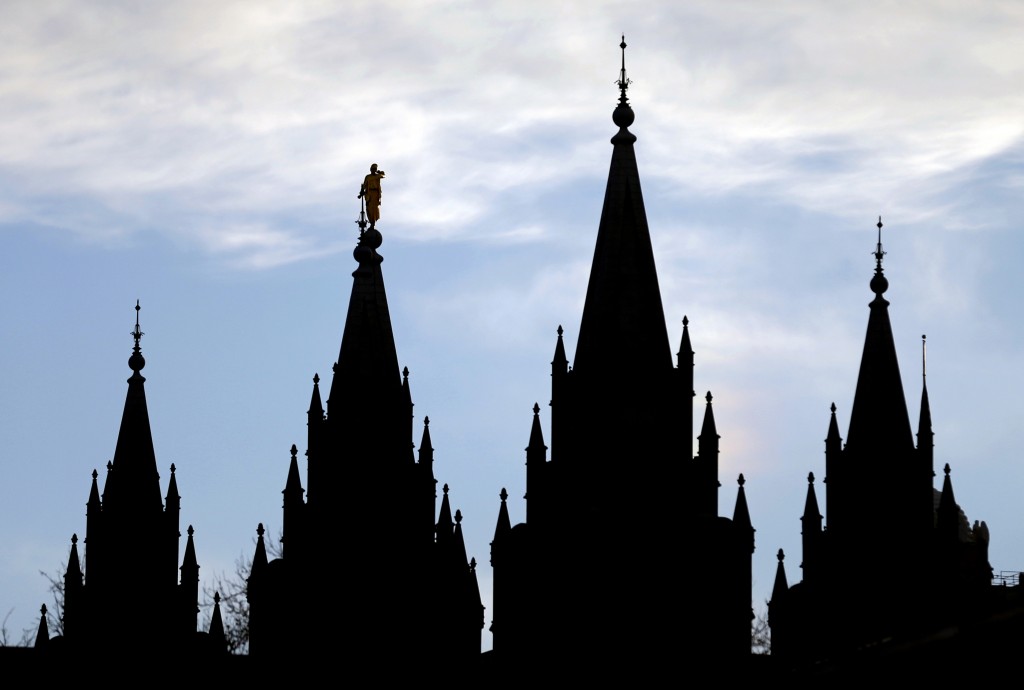 SALT LAKE CITY (AP) — The Church of Jesus Christ of Latter-day Saints announced Wednesday that it will hold a major conference in April that features speeches by top leaders without any attendees because of the spread of the coronavirus.

The twice-yearly conference usually brings about 100,000 to Salt Lake City over two days, but instead the speeches will only be broadcast via television and the internet.

The only people allowed inside the church conference center on April 4-5 will be top leaders, their spouses, musicians, choir members and technicians, the faith widely known as the Mormon church said in a news release.

The decision was made after consulting with government and medical leaders, the church said. Church members are also being discouraged from gathering at local churches or buildings to watch the conference together in areas where the virus is a concern.

“We want to be good global citizens and do what we can to control this contagious illness,” the church said.

The religion had previously announced it was cancelling key leadership meeting scheduled before the conference that brings about 300 leaders from the U.S. and other countries. They gather behind closed doors in the meetings to discuss church policies, sometimes leading to major public announcements about decisions.

The decisions mark the latest modification or cancellation of major events in the U.S. as the coronavirus spreads.

For most people, the new coronavirus causes only mild or moderate symptoms, such as fever and cough. For some, especially older adults and people with existing health problems, it can cause more severe illness, including pneumonia.

The vast majority of people recover from the new virus. According to the World Health Organization, people with mild illness recover in about two weeks, while those with more severe illness may take three to six weeks to recover. In China, where the virus first exploded, more than 80,000 people have been diagnosed and more than 61,000 have so far recovered.

The moves mark the latest steps taken by the faith as it responds to the coronavirus outbreak.

The church had already decided before this latest decision that church members living outside the U.S. should not travel to the U.S. for the conference. More than half of the faith's 16 million members live outside the United States.

The faith has also temporarily closed some temples in Asia and limited missionary activity in several Asian countries.