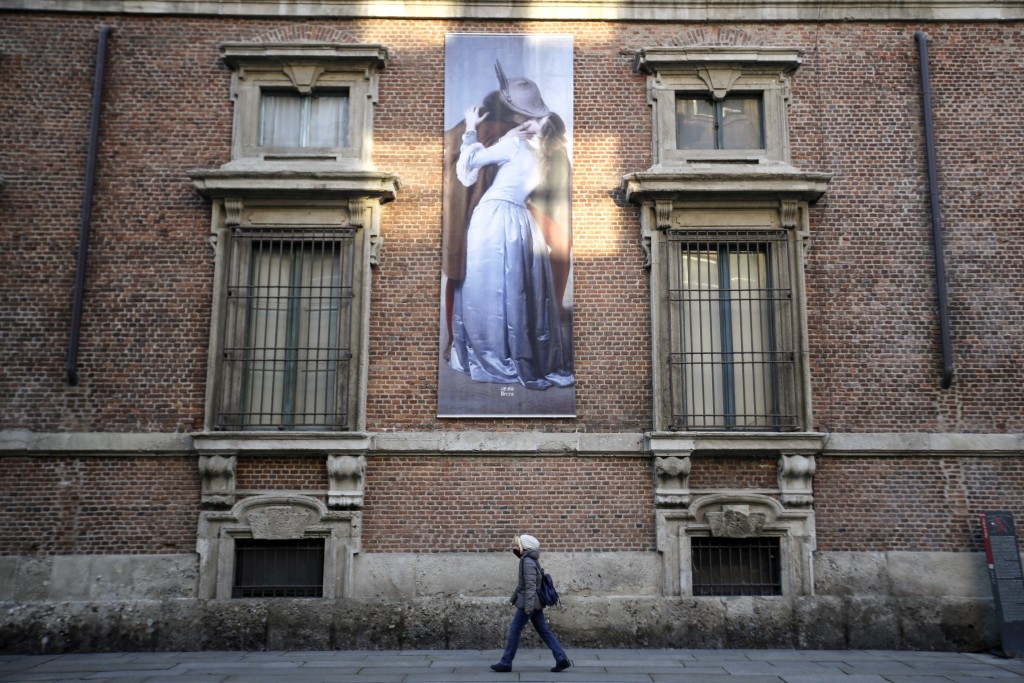 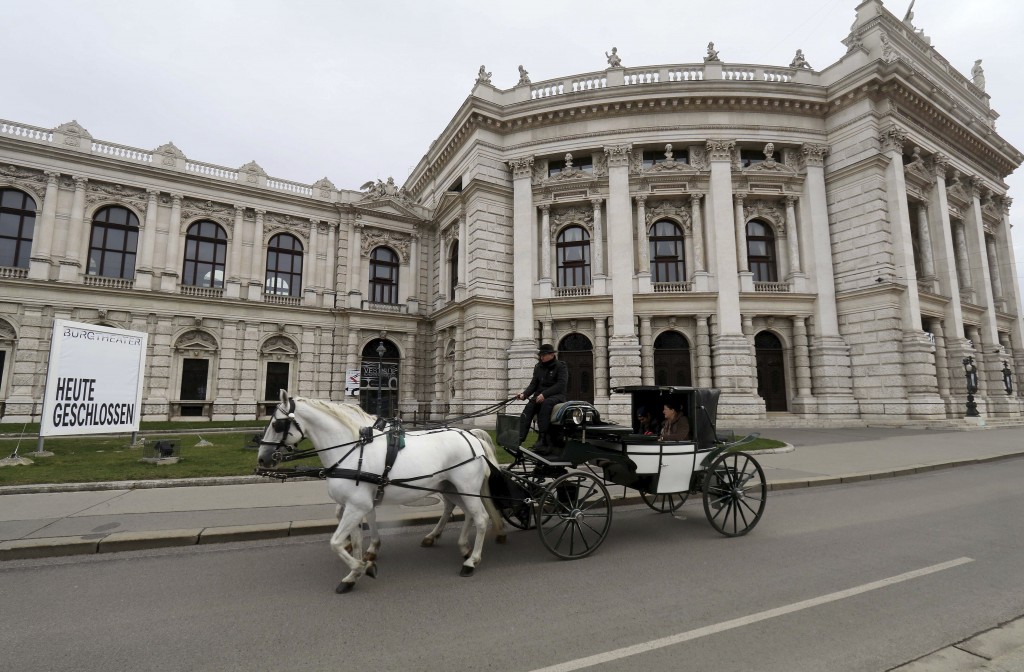 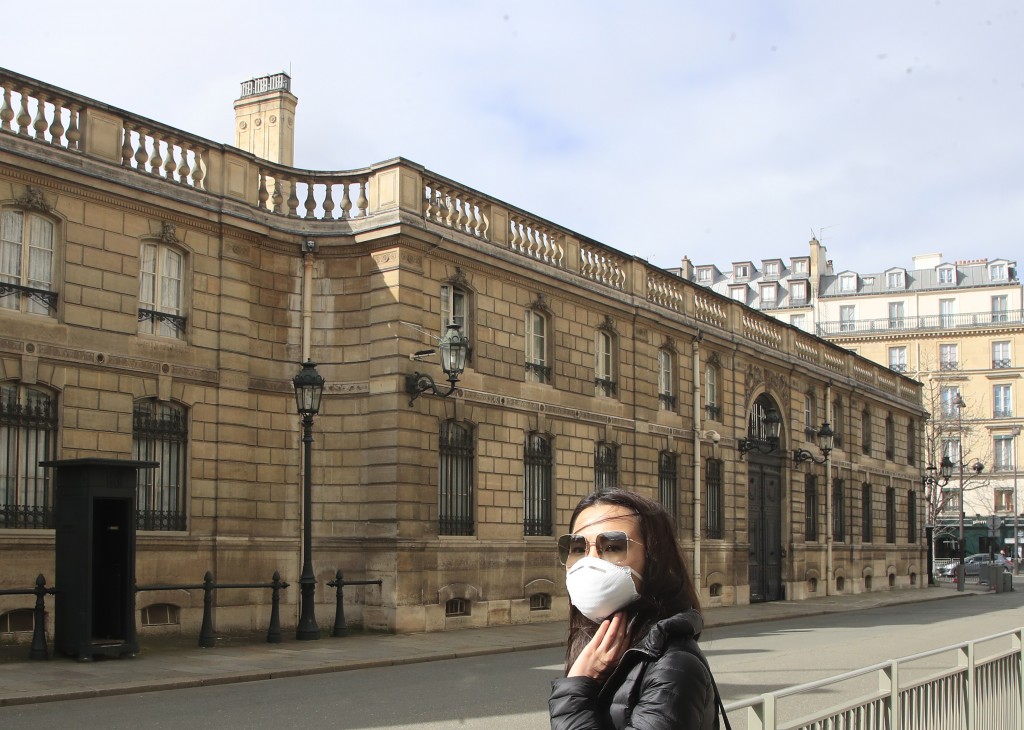 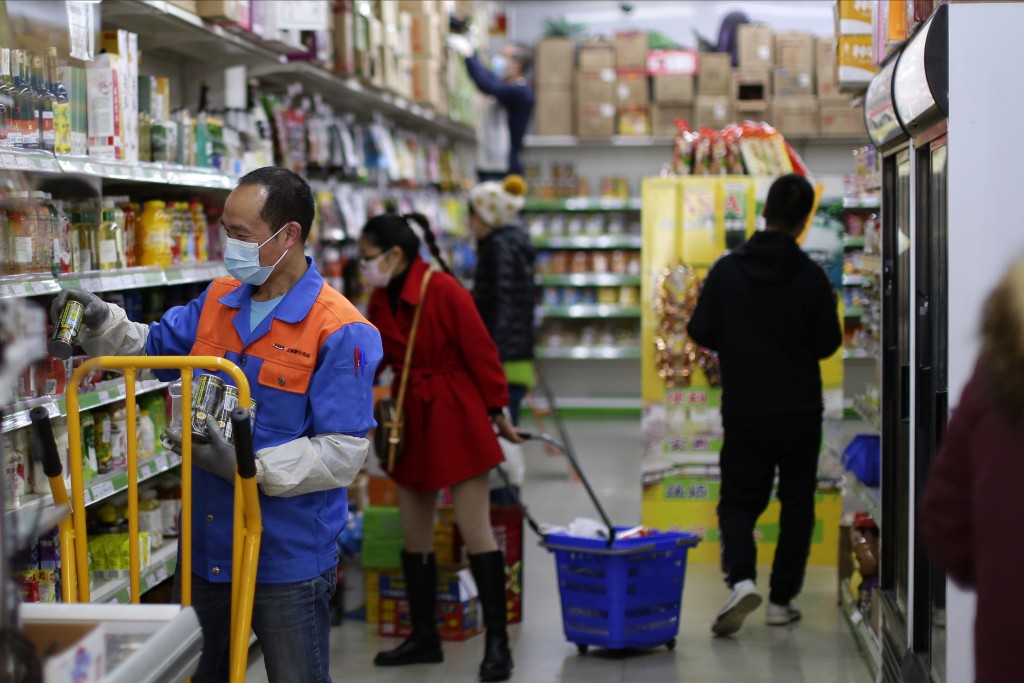 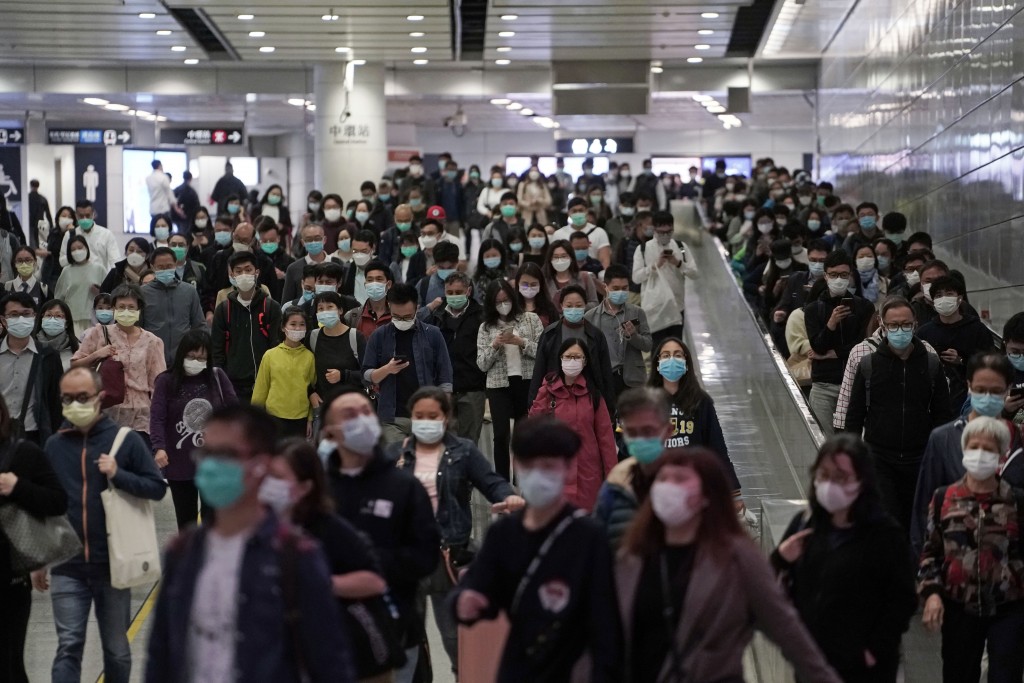 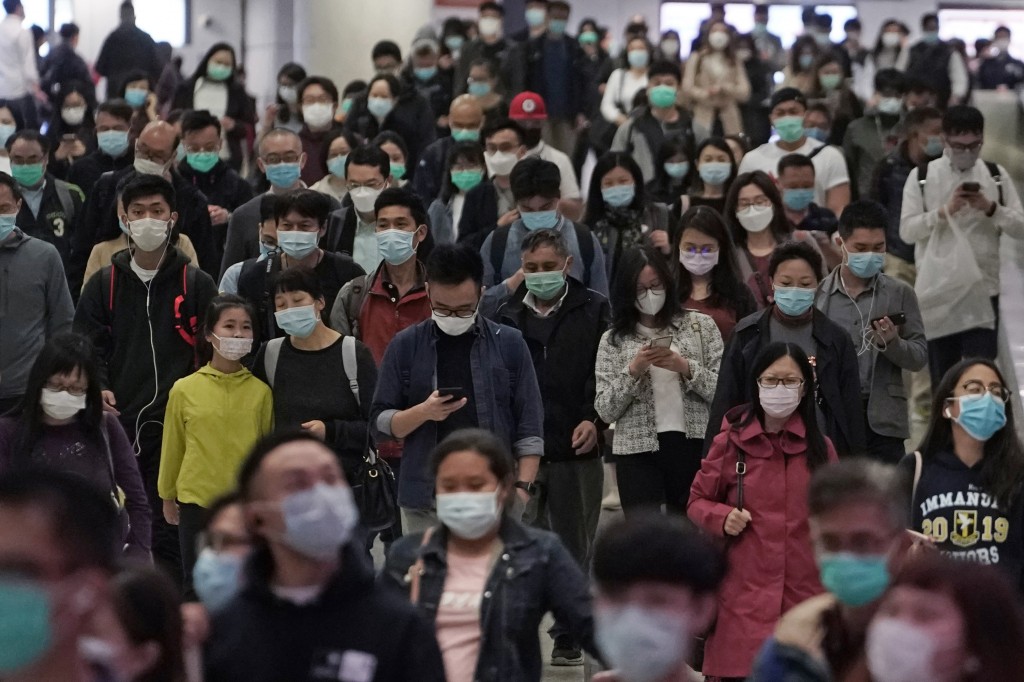 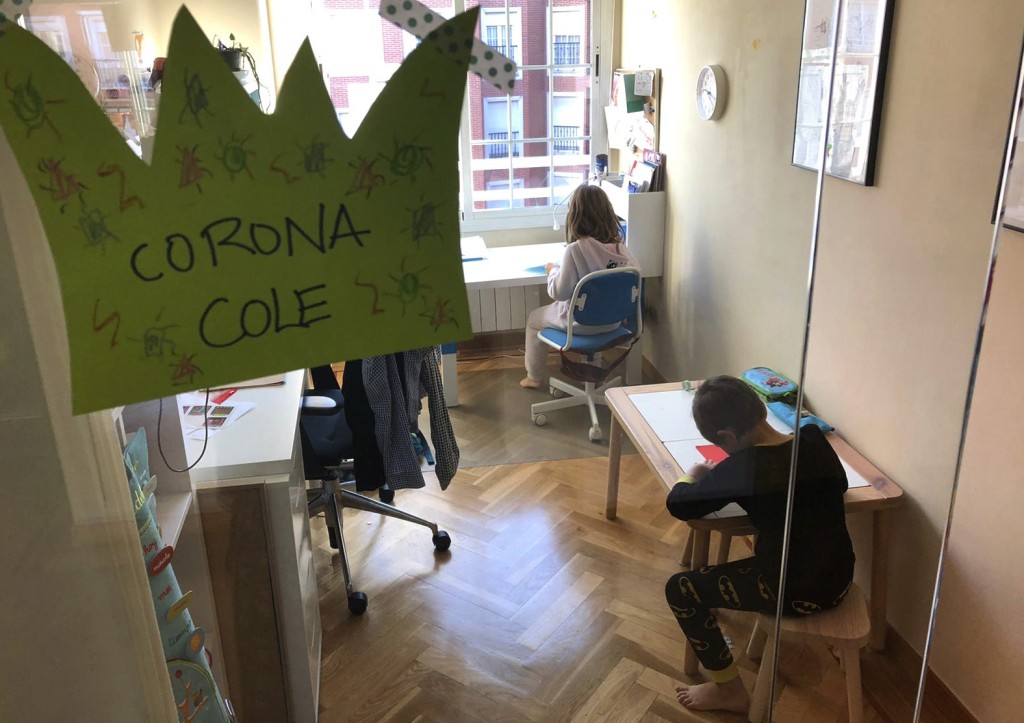 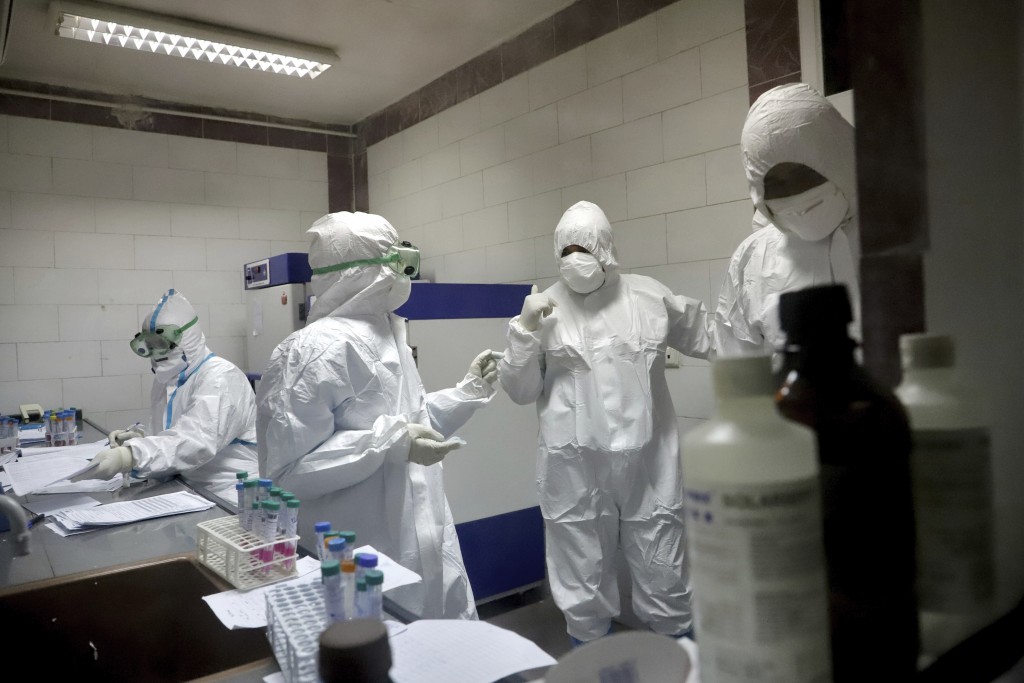 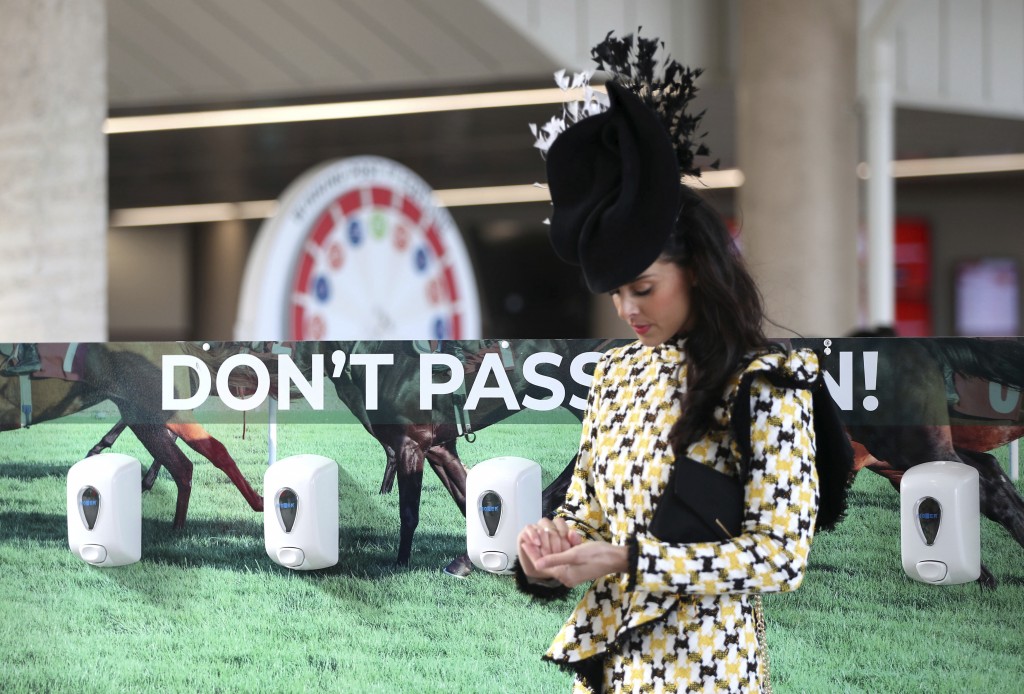 WASHINGTON (AP) — Seven weeks after the first case of COVID-19 was confirmed in the U.S., the spread of the virus that causes the disease has done widespread damage to critical economic sectors in the country. Airlines are cutting capacity, people are working from home, major public events that raise millions of dollars for local communities have been canceled, including the St. Patrick's Day parade in Boston, and the New York Auto Show. The Associated Press is publishing a running tally of the effects of the coronavirus on people, businesses, and the economy.

VOLATILE IS THE NEW NORMAL: A wild start to the month on U.S. markets is becoming the new normal. Swings of 1,000 points or more on the Dow is occurring almost daily. In the first three days of this week, the Dow has fallen 2,000, risen 1,700, and futures before the opening bell are pointing to losses 800 points or more. The Dow, the S&P 500 and the Nasdaq are all down between 2.5% and 3% with about an hour before trading begins.

Most of Europe rebounded and the Bank of England cut its key interest rate by half a percentage point to 0.25% and offered financial liquidity measures in response to the outbreak of the COVID-19 virus. Asian markets slid.

OIL WARS: Saudi Arabia intensified its fight with Russia over the production cuts it wanted in a bid to halt tumbling oil prices. Benchmark U.S. crude is down almost 50% this year. On Wednesday, Saudi's state-owned Aramco said it will increase production capacity to 13 million barrels per day, up from 12 million per day. It hopes to make it more painful for oil-producing countries to continue without production cuts. Saudi Arabia has been producing around 9.8 million barrels per day, carrying the bulk of cuts that were agreed upon by OPEC members and other major oil producers like Russia. The Saudis have used scorched-earth polices to bring oil-producing nation's to heel on the past. Crude prices fell 3% Wednesday and neared $33 per barrel.

NO-SHOWS: The list of cancelled or postponed events that historically have drawn thousands of people each year, from multi-day rock concerts to business conventions, is growing. On Wednesday, the annual New York Auto Show, scheduled for next month, joined that list. Organizers officially postponed the event until August due to the spread of coronavirus in the region. “We are taking this extraordinary step to help protect our attendees, exhibitors and all participants from the coronavirus,” Mark Schienberg, president of the Greater New York Automobile Dealers Association, which operates the show, said on the show’s website. The annual show is held at the Jacob K. Javits Convention Center in Manhattan. Automakers have started to unveil vehicles outside of shows, decreasing the shows’ importance. The coronavirus threat compounds the problem. Earlier this month the Geneva International Motor Show was abruptly canceled due to the virus.

DISLODGED: The hotel industry is under duress. Business travel, vacations and other events are being cancelled daily, and so are room reservations. This week, Hilton pulled its forecast for the first quarter and the year citing uncertainty as the coronavirus spreads. Hilton Worldwide Holdings Inc. follows Hyatt and Park Hotels & Resorts in pulling its outlook.