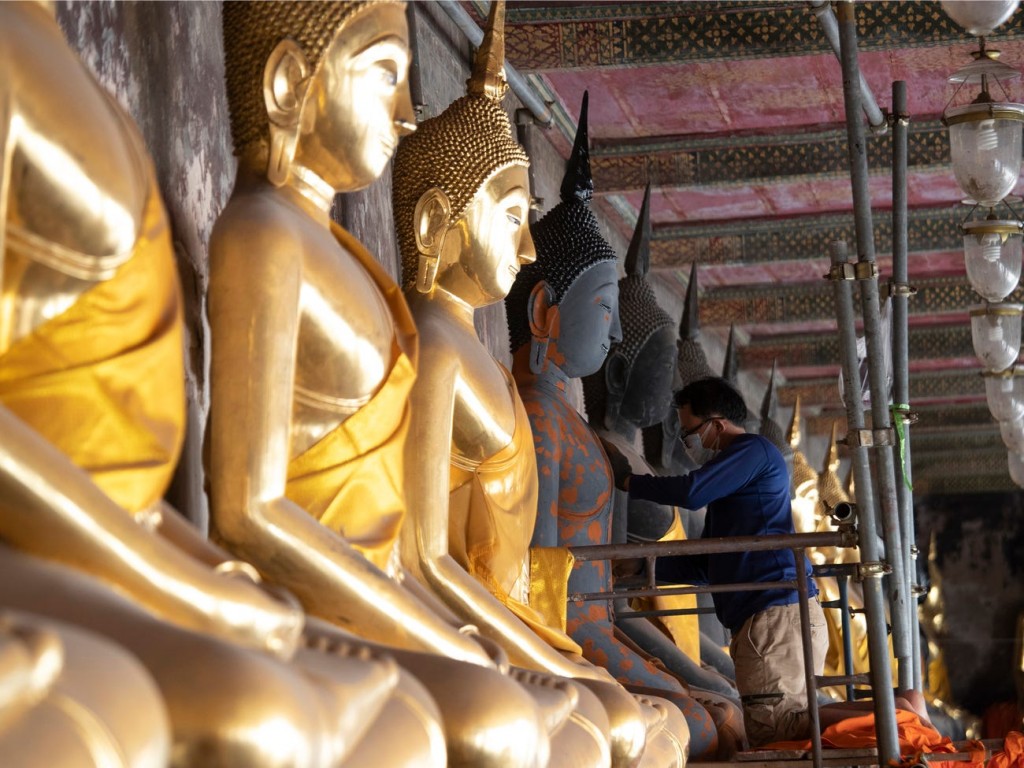 TAIPEI (Taiwan News) — Amid the spread of Wuhan coronavirus (COVID-19), Thailand on Wednesday (March 11) announced it was suspending visas on arrival for citizens from 19 countries, including Taiwan.

Taiwan has confirmed 48 cases of the virus so far, while Thailand has recorded 59 cases, with new cases on Wednesday including an immigration officer and another employee at Bangkok’s Suvarnabhumi Airport.

In addition to the changes affecting visas on arrival, the visa exemptions for citizens of South Korea, Hong Kong, and Italy were also suspended, CNA reported.

China and India, good for 11 million and 1.9 million visitors to Thailand last year respectively, were also on the list of countries losing their visa-on-arrival status.

Another new measure issued by the Thai government Wednesday required arrivals from China, South Korea, Italy, and Iran to provide accurate details about where they will spend their 14 days in quarantine, the Bangkok Post reported.

Failure to comply with the request could lead to a one-year prison sentence. On Tuesday (March 10), more than 2,000 people arrived at Suvarnabhumi from China, more than 400 from South Korea, and 155 from Italy, but none from Iran, according to the Bangkok Post.

Ever since the coronavirus outbreak started, the Thai authorities have repeatedly changed their attitude toward visitors from Taiwan, drawing up plans to introduce more severe measures but then dropping them. 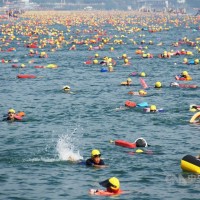 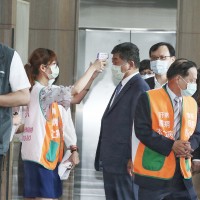 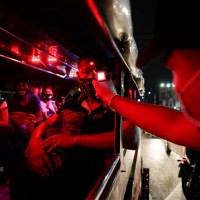