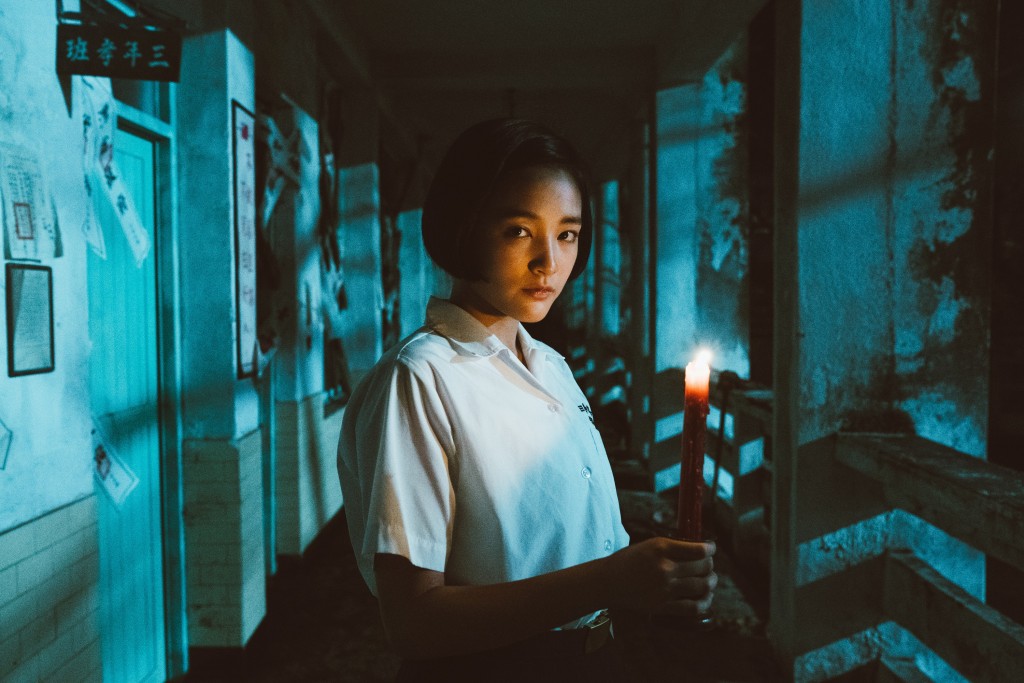 TAIPEI (Taiwan News) – A number of award-winning films from Taiwan have been shortlisted at the Asian Pop-Up Cinema (APUC) festival in Chicago, helping to grow interest in the nation's cinematic achievements abroad.

Taiwan's Ministry of Culture announced the APUC festival will showcase the basketball drama "We Are Champions" (下半場) and the psychological horror film "Detention" (返校) on March 25 and 26, respectively.

"We Are Champions" portrays the story of two brothers who chase their hoop dreams while still in high school. The relationship is rivalrous, with the two brothers playing on opposing teams. A film very different in tone, "Detention," became a blockbuster last year in Taiwan, receiving five big wins at the Golden Horse Awards. The movie is centered around a group of rebellious teenagers who discover a horrible secret while looking for their missing teacher during Taiwan's martial law period.

Additionally, the romantic comedy "Stand By Me" (陪你很久很久), starring Mason Lee (李淳), son of the prestigious director Ang Lee (李安), opened the APUC festival in February. It will screen again on March 28 at the University of Michigan.

film We Are Champions Detention Stand By Me