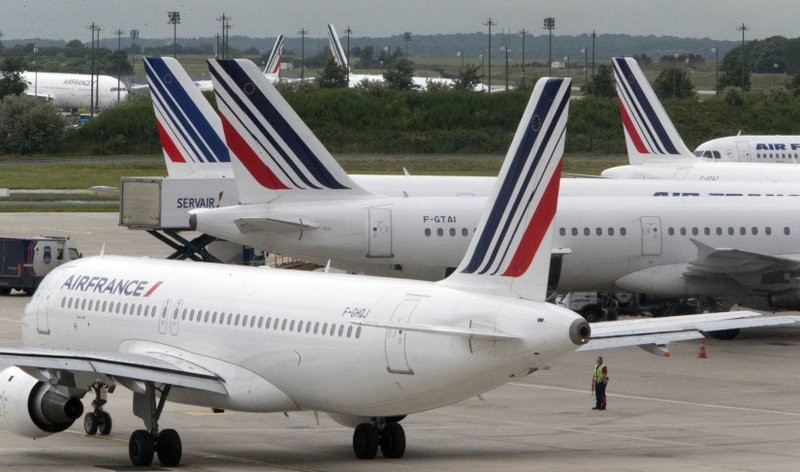 TAIPEI (Taiwan News) — Air France announced Tuesday (March 10) it was suspending its flights to Taiwan for the time being, with a resumption possible on March 29 if circumstances allow.

The same measure also applies to flights between France and Shanghai, Beijing, and Hong Kong, while flights to Wuhan remained suspended, the airline said in a statement on its website. Air France schedules for Singapore and Seoul are also being adapted.

The French airline said it was reducing its overall capacity in Europe by 25 percent for the month of March. All flights to Italy were to be suspended from March 14 through April 3, with services before that period cut to one flight per destination a day.

Due to strict quarantine measures by the government of Israel targeting arrivals from several countries, including France, the airline said it is canceling all flights to Tel Aviv until March 28.