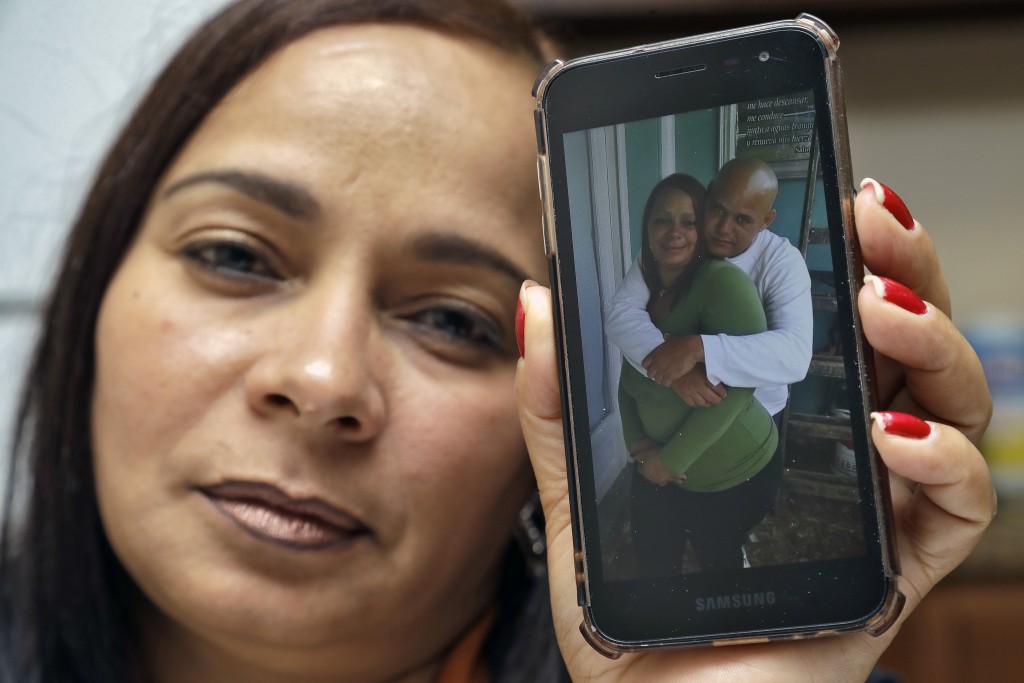 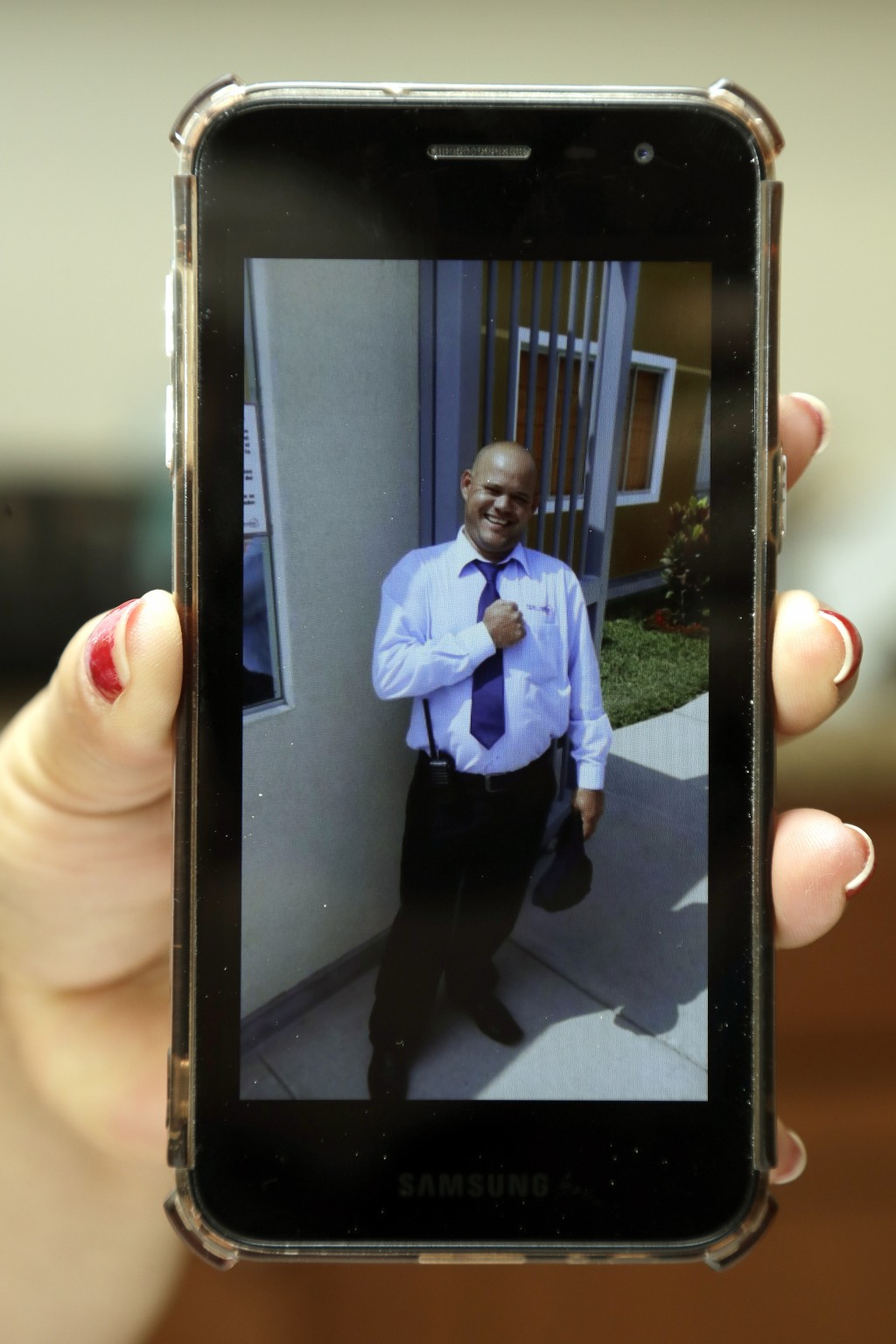 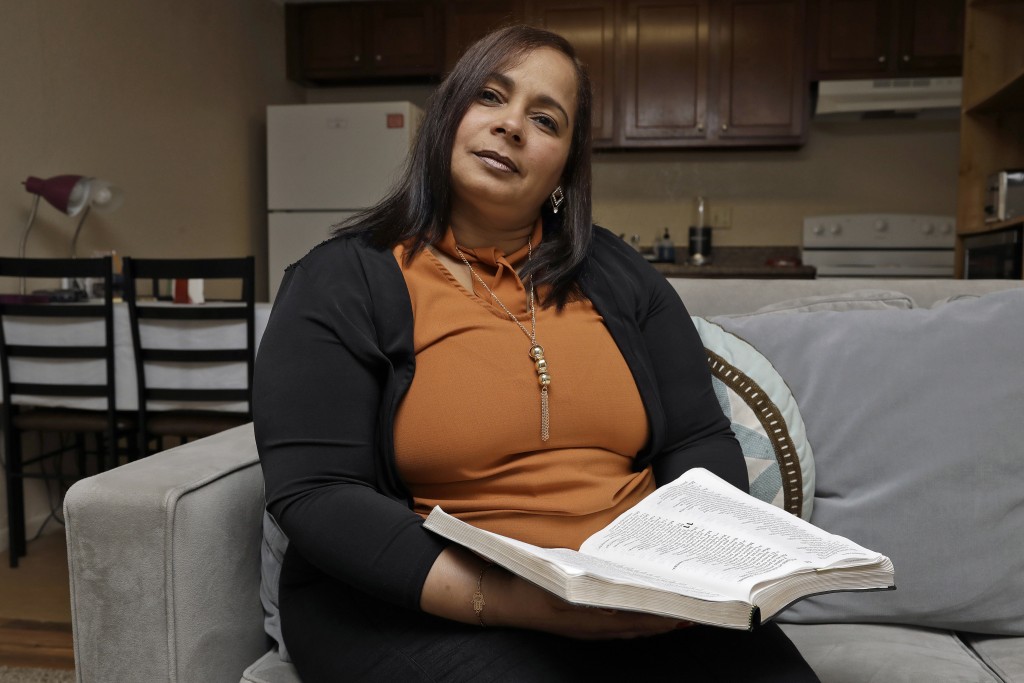 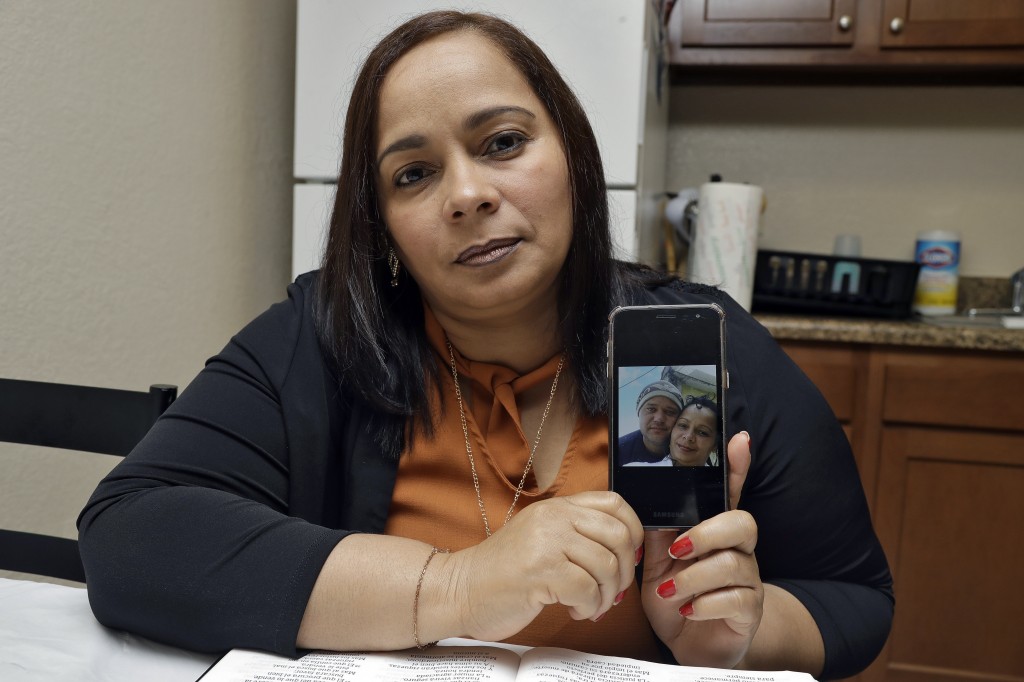 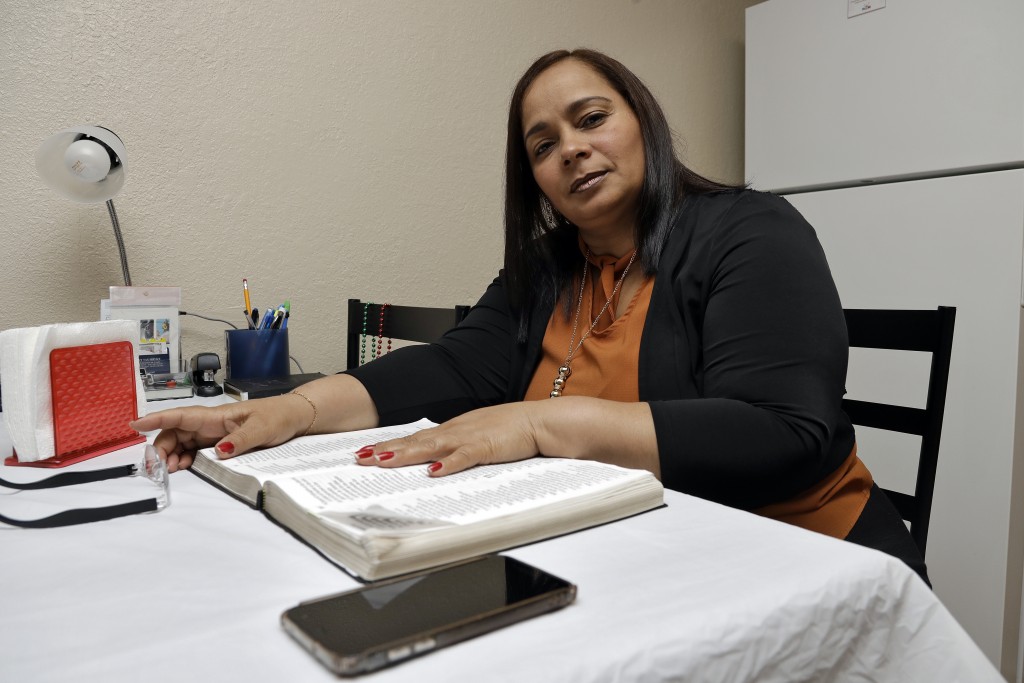 Roylan Hernandez Diaz’s long journey ended inside a white-walled cell in the solitary confinement wing of a Louisiana prison.

Nearby were the last of his belongings: a tube of toothpaste, a few foam cups, and a sheet of paper explaining how he could request his release from immigration detention. He had already been denied three times.

The Cuban man had been placed in solitary six days earlier because he told his jailers he would refuse all meals to protest his detention. The jailers put him there even after medical staff had referred him for mental health treatment three times and documented an intestinal disorder that caused him excruciating pain.

And for at least an hour before he was found to have hanged himself, no one had opened the door to check whether he was alive.

His death might have been prevented. An Associated Press investigation into Hernandez’s death last October found neglect and apparent violations of government policies by jailers under U.S. Immigration and Customs Enforcement, at a time when detention of migrants has reached record levels and new questions have arisen about the U.S. government’s treatment of people seeking refuge.

ICE requires migrants detained in solitary confinement to be visually observed every 30 minutes. Surveillance video shows a jail guard walking past Hernandez’s cell twice in the hour before he was found, writing in a binder stored on the wall next to his cell door. She doesn’t lift the flap over the cell door window or try to look inside. The last person to look in the window was an unidentified jail employee, 40 minutes before Hernandez was found.

A person who works at the jail and spoke to the AP on condition of anonymity says the jail later discovered Hernandez couldn’t be seen from the window.

“I think they let him die,” said Yarelis Gutierrez Barrios, his partner.

Hernandez spent most of his 43 years rebelling against Cuba's Communist government and spent years traveling South and Central America with Gutierrez before arriving at the U.S.-Mexico border in May 2019.

After presenting himself legally at a border bridge in El Paso, Hernandez was taken into custody and eventually transferred to the Richwood Correctional Center in Monroe, Louisiana.

Looking to fill prisons emptied by criminal justice reform, rural Louisiana communities filled jail beds with asylum seekers and other migrants. At one point last year, Louisiana had about 8,000 migrants in detention, second only to Texas and up from about 2,000 migrants at the end of the Obama administration.

Louisiana also has become notorious for the broad denial of parole to migrants, particularly large populations of Cubans, Venezuelans, and people from South Asia. A federal judge in September ruled that ICE’s New Orleans field office was violating the agency’s own guidelines by failing to give each migrant a case-by-case determination of whether they could be released.

Hernandez had irritable bowel syndrome. People who knew him remember seeing him in constant pain. The syndrome also has been associated with anxiety and depression.

He was placed in solitary confinement for threatening a hunger strike after being denied parole and told by a judge that he would have to wait months longer to press his asylum case.

The interior of the cell where Hernandez was held when he died did not have video surveillance, according to the Ouachita Parish Sheriff’s Office, the local law enforcement agency called to investigate soon after he was found dead.

But the sheriff’s office obtained video from the hallway outside his cell that captures the last hour before his body was found. This is what it shows:

--1:19 p.m.: A guard walks up to Hernandez’s door. She takes a binder from the wall next to the door, writes in it, then puts the binder back on the wall. She never looks into the window of Hernandez’s cell door.

--1:26: A man in street clothes walking by the cell stops to open the flap over the cell door window and looks inside. The sheriff’s office says the man was a jail employee but doesn’t have his name in its records.

--1:54: The female guard comes back. Again, she takes the binder, writes in it, and puts the binder back without looking into the cell.

--2:04: Three staff members and what appears to be a jail trustee walk past the cell, filling most of the hallway. Going around the small crowd, a jail captain walks closer to the wall and comes next to Hernandez’s cell door. The captain, identified by the sheriff’s office as Gerald Hardwell, later told investigators he had noticed a “strong odor” emanating from the cell.

He had discovered that Hernandez hanged himself with a bed sheet tied to the post of his bunk bed.

Photos taken of his body show that Hernandez may have been dead for several hours before he was found, based on how the blood had pooled in his hands, according to an analysis done at AP’s request by Dr. Nizam Peerwani, the medical examiner for Fort Worth, Texas, and a forensic expert with the advocacy group Physicians for Human Rights.

ICE declined to answer most questions for this story. Spokesman Bryan Cox said ICE “holds its personnel, including contractors, to the highest standards of professional and ethical behavior.”

Scott Sutterfield, a development executive for LaSalle Corrections, the prison company that runs Richwood, declined to answer any questions “due to pending litigation.” “I can say that LaSalle Corrections is firmly committed to the health and welfare of all those in our custody,” Sutterfield said.

Aside from Yarelis Gutierrez, Hernandez left behind two daughters and a son, as well as his mother and father.

When he left home for the last time, his family knew he hoped to get to America with the intention of making money to support them. Now, they have many questions about his death: How someone so strong in his convictions could have taken his own life? What happened to him in the jail, and why?