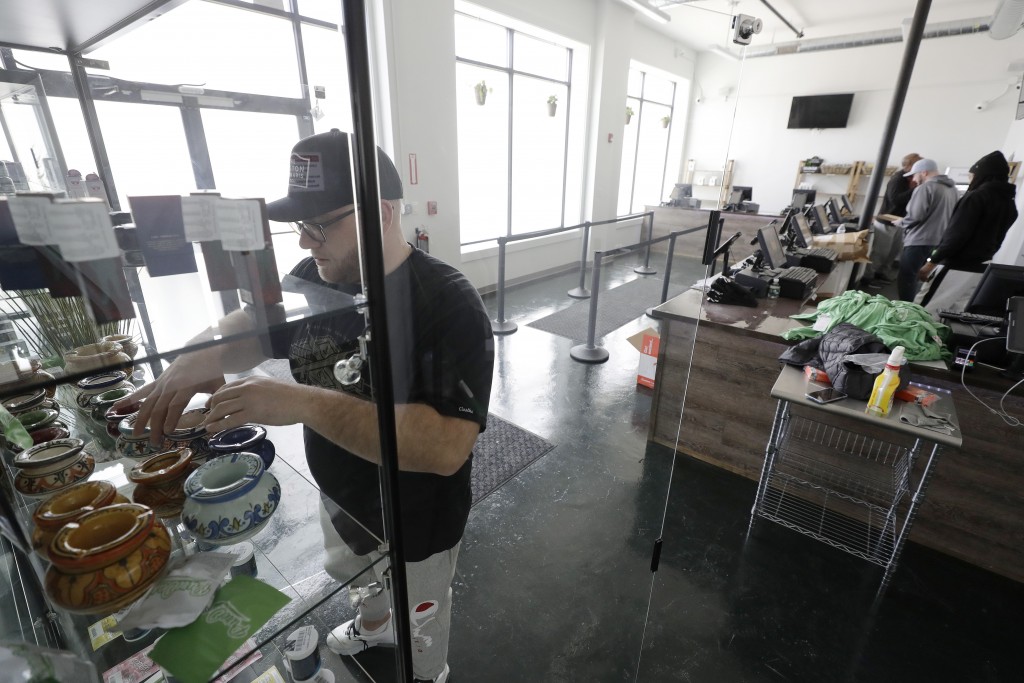 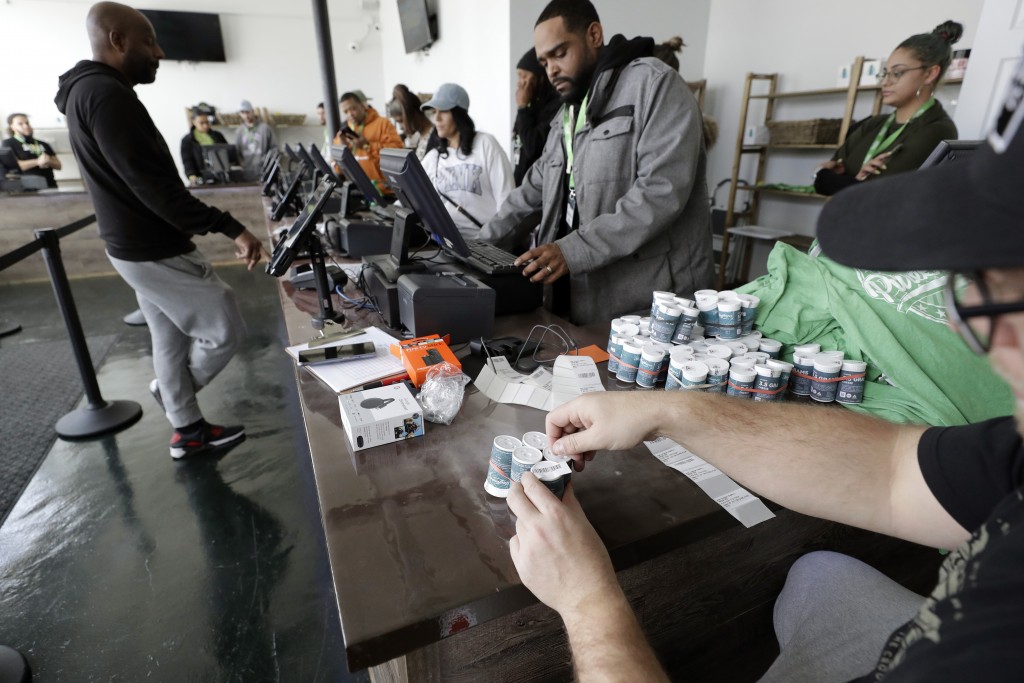 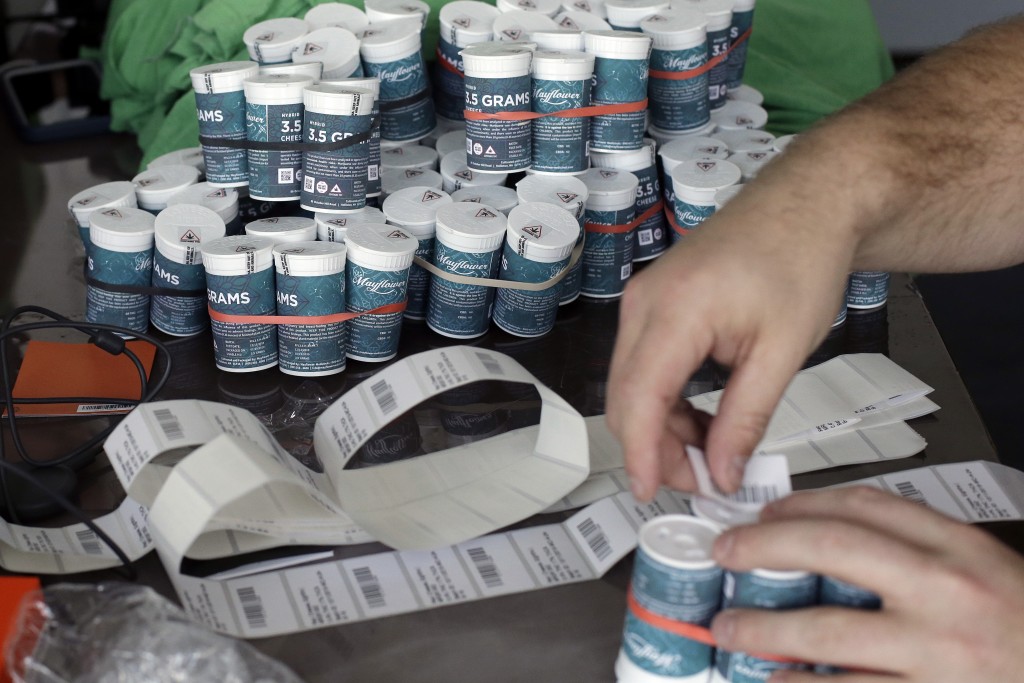 Pure Oasis owners Kobie Evans and Kevin Hart say they’re preparing for up to 1,000 customers a day to visit the store, which is also the first pot shop owned and operated by black entrepreneurs, in its initial days.

“It’s bittersweet. It’s a great feeling to be first, but we know that also comes with a level of responsibility,” Hart told The Associated Press last month after state regulators awarded the shop a final license. “It’s our responsibility to take this win we got today and make sure people of color realize they have the same opportunities.”

They say the shop, located about four miles south of downtown in the city’s diverse Dorchester neighborhood, will have a large waiting area, 10 registers and about 30 staffers on hand when doors open at 11 a.m.

Mayor Marty Walsh says police will also make sure the opening is safe and orderly, with officers helping with crowd and traffic control and discouraging public consumption of marijuana, which remains illegal in Massachusetts.

Pure Oasis joins roughly 40 retail marijuana locations already open in Massachusetts, though it is the only one that is run by black entrepreneurs nearly four years after state voters passed the nation’s first marijuana law aimed at encouraging people of color and others harmed by the war on drugs to participate in the new industry.

The 3,000 square foot shop, which will close daily at 7 p.m., sits on a bustling high street that cuts through some of the state’s most diverse communities.

Customers must be 21 years or age or older to enter and will be subject to certain purchase limits, at least for the initial days of operations.

They’ll only be allowed to buy an 1/8 of marijuana flower, for example, while state law allows shops to sell customers up to an ounce of flower per visit.

Walsh, who has faced criticism for Boston’s particularly slow rollout of pot shops, has said the pace of store openings in the city will begin to pick up.

At least three more marijuana stores are expected to open soon and Walsh's administration has reached agreements with about a dozen others seeking to operate in the city.

Most East Coast states, except Maine, Vermont and Massachusetts, have only approved cannabis for medical use.