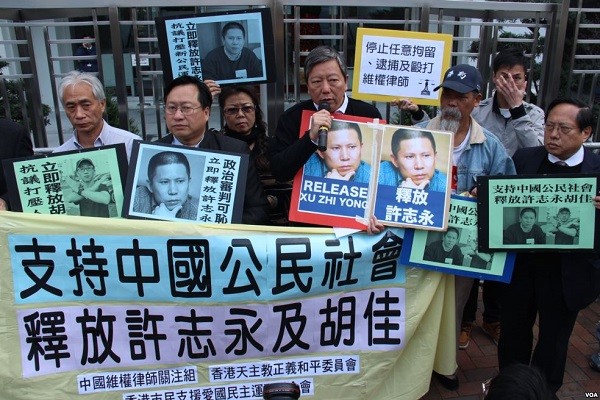 It is not the first time the Chinese authorities detained Xu; in 2017, he finished four years of a prison sentence for "assembling crowds to disrupt public order." He is the founder of the New Citizens Movement in China, which advocates adherence to constitutional governance and encourages citizens to fight against corruption within the Chinese bureaucracy.

Xu had been on the run since he participated in an assembly with multiple Chinese human rights lawyers in Xiamen in December 2019. Many of his fellow participants have since been arrested.

In February, Xu published an article calling on the Chinese Communist Party (CCP) Chairman Xi Jinping (習近平) to resign for his totalitarian and incompetent style of governance, most recently in relation to the coronavirus outbreak.

Xu was arrested on Feb. 15 at the house of his colleague Yang Bin (楊斌) in Guangzhou. He is now detained and faces charges of "inciting subversion of state power," a statute which the CCP commonly uses against its critics, RFI reported.

Xu's experience recalls that of the Hong Kong book publisher Gui Minhai (桂敏海), who was arrested for selling books in Hong Kong that are banned on the mainland. The Chinese authorities sentenced him to 10 years in prison under different pretenses on Feb. 24 after having illegally detained him for more than four years.

In the Xi era, the Chinese government control no longer stops at the border. Gui was abducted by Chinese agents in 2015 at his apartment in Pattaya City, Thailand, and was then made to appear on Chinese state media to give what most consider to have been a coerced confession.

Xu had been continuing to advocate for the New Citizens Movement since his release and was targeted by the police after the assembly in Xiamen, per Chinese Human Rights Blog (維權網). After falling into the CCP's hands once again, revenge for his activism is likely. 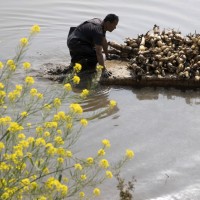 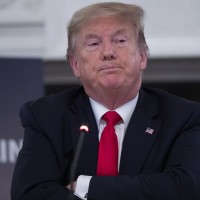