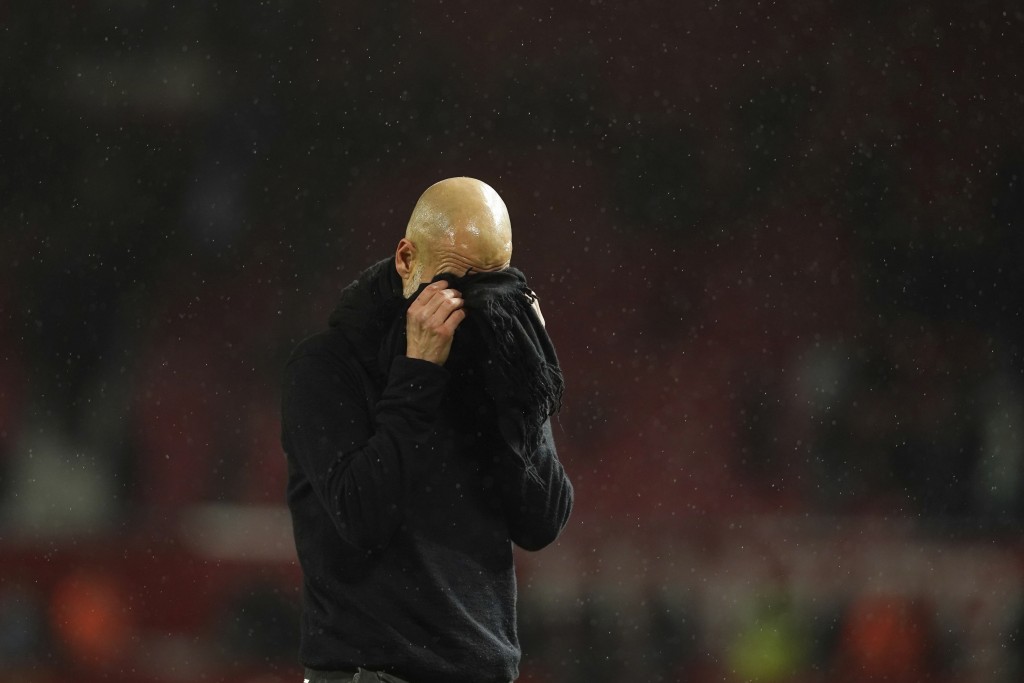 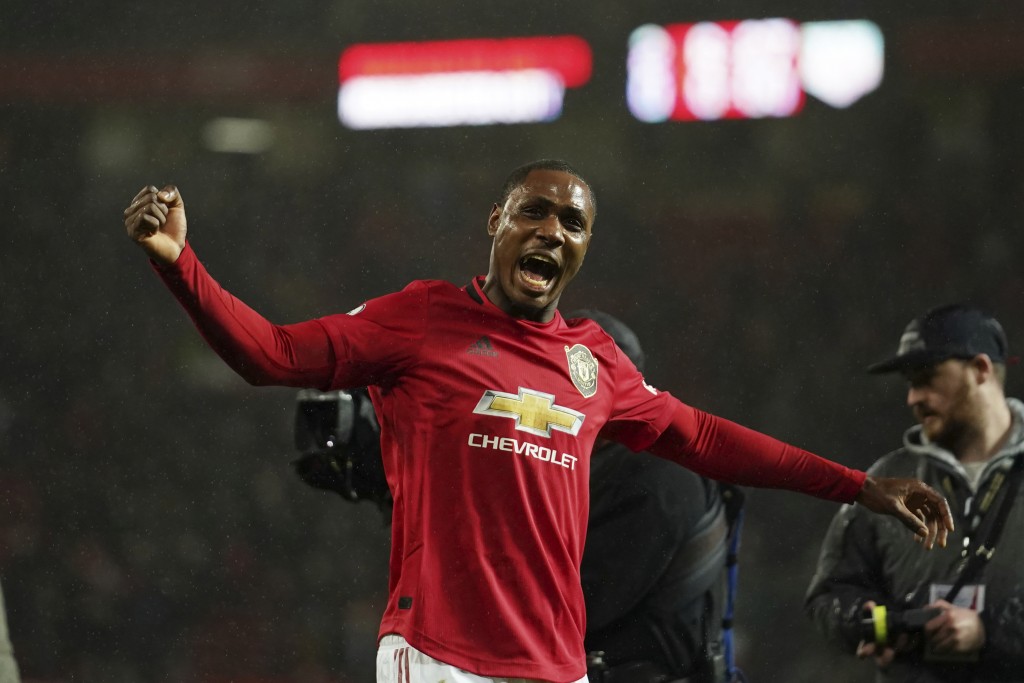 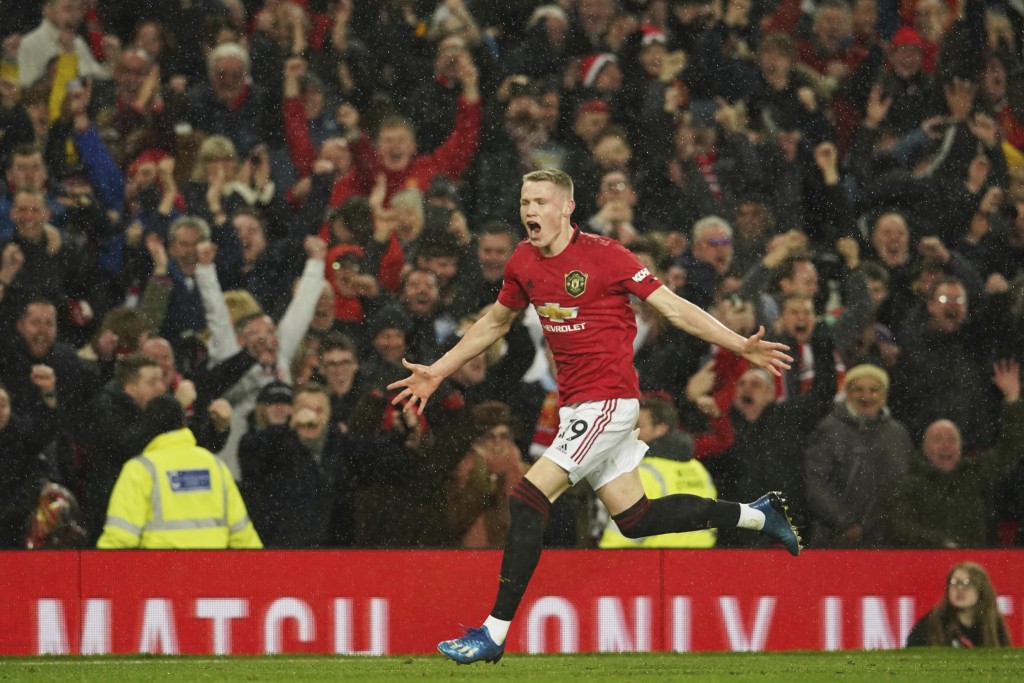 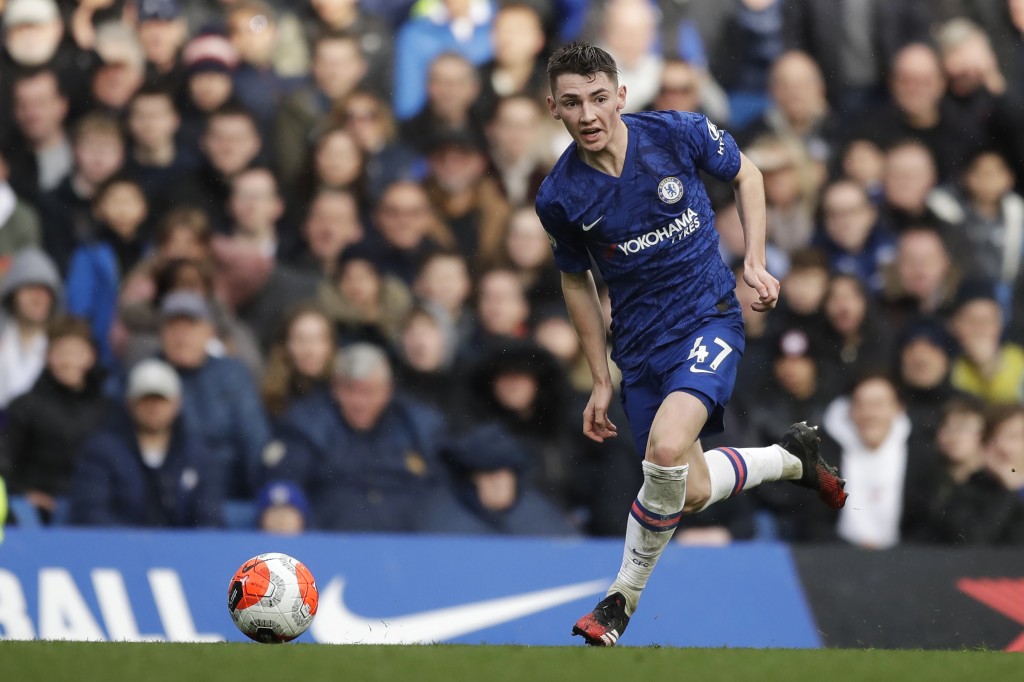 Back to when Manchester United's supremacy over its neighbor was undisputed.

Back to when Solskjær was playing under the managerial great rather than being the latest coach trying to recapture those glory days.

It's been 15 challenging months at the helm, from the early highs to growing dissent.

All the gloom seemed to wash away in Sunday's Manchester downpour as Scott McTominay seized on the City goalkeeper's second blunder of the derby in stoppage time to put the ball into an empty net and complete United's 2-0 victory.

For the first time in a decade, United had completed the double over its neighbor, by beating City home and away in the Premier League.

Ferguson, still in the dugout the last time that happened, was beaming in the directors' box this time. Around him, fans were pumping the air in delight.

“The desire and work rate, that’s what I think the fans love about these players,” Solskjær said. "To see the connections between the players, the team and the fans today. What an atmosphere. At the end, seeing everyone in the stands. You turn around and you see Sir Alex up there, he is proud and it's a big moment for every one of us.“

But this is only one step on a longer journey back to turning United into Premier League champions for the first time since Ferguson's retirement in 2013.

Victory over City only took United into fifth place, three points behind Chelsea, which beat Everton 4-0 in Sunday's other game thanks to goals from Mason Mount, Pedro, Willian and Olivier Giroud.

City is 12 points in front of United in second place but now closer to surrendering the title to Liverpool. With a 25-point lead, Liverpool only needs two more victories from nine games to end its 30-year title drought.

City has now lost seven games in its title defense — the most in a season since 2015-16 when it was defeated 10 times before Pep Guardiola arrived.

Culpability on Sunday was with Ederson.

The goalkeeper allowed Anthony Martial's shot to squirm under him on the half-hour when the City defense was caught out by Bruno Fernandes chipping in a free kick.

The second blunder came in second-half stoppage time, rolling the ball straight to Scott McTominay and the midfielder struck from distance into an empty net.

“We conceded a goal and we should avoid it,” Guardiola said. "We knew Fernandes sometimes is chipping the ball.

“He's an exceptional goalkeeper. I'm not here to judge my players. He will recover and he is a special talent.”