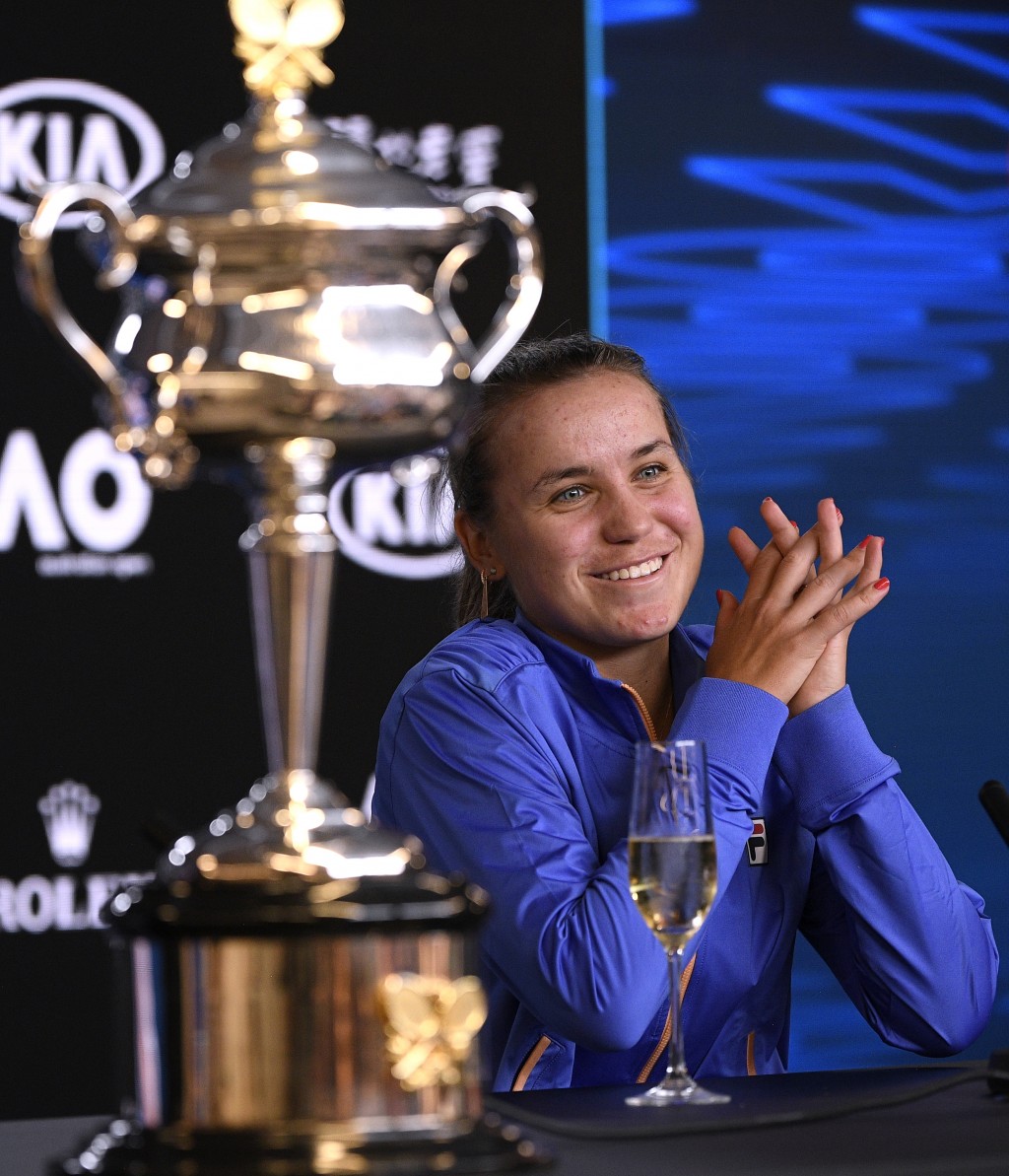 The top-seeded Kenin, who is ranked fifth and who won her first major earlier this year, dropped her serve three times but broke the unseeded Friedsam on five occasions.

The 21-year-old American clinched victory with a strong serve which her German opponent struggled to return, giving Kenin a straightforward smash at the net.

The 136th-ranked Friedsam, who has never won a singles title and has won one in doubles, is working her way back after two shoulder surgeries.