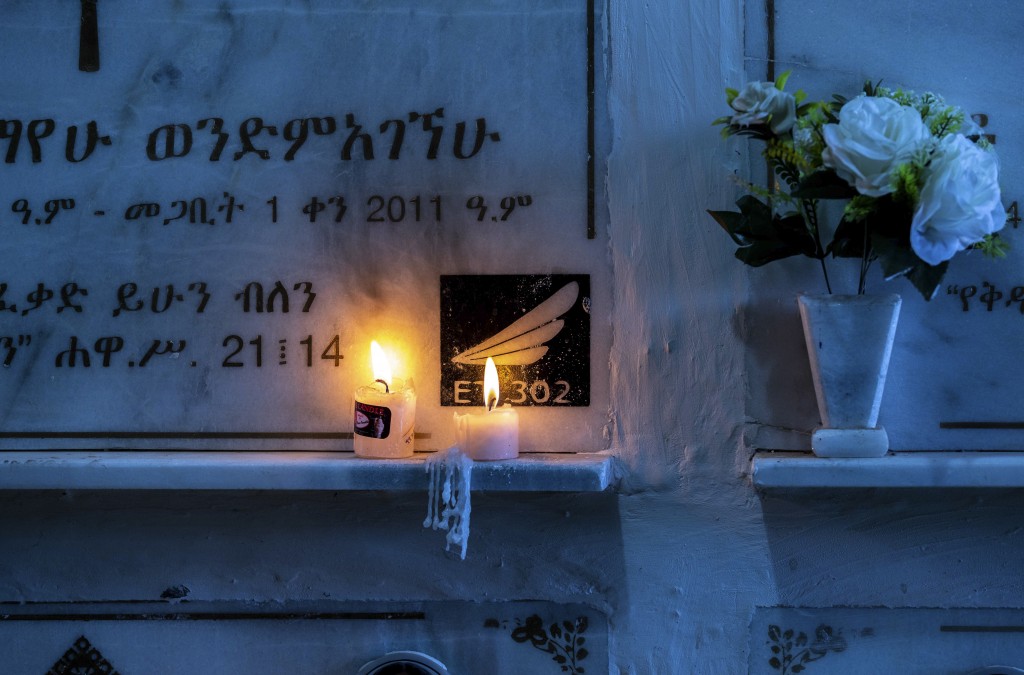 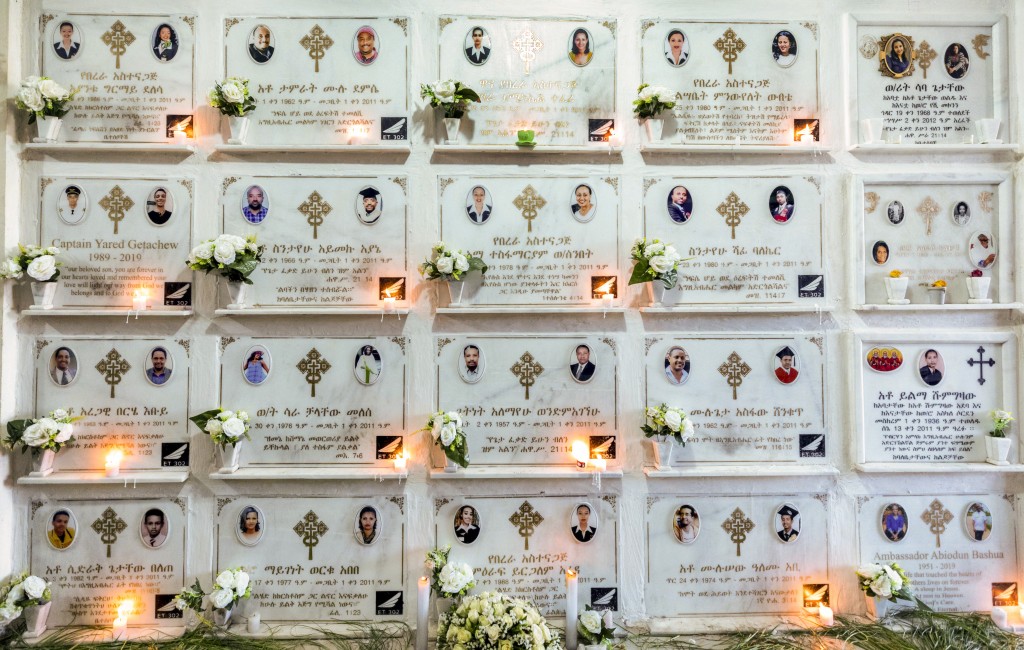 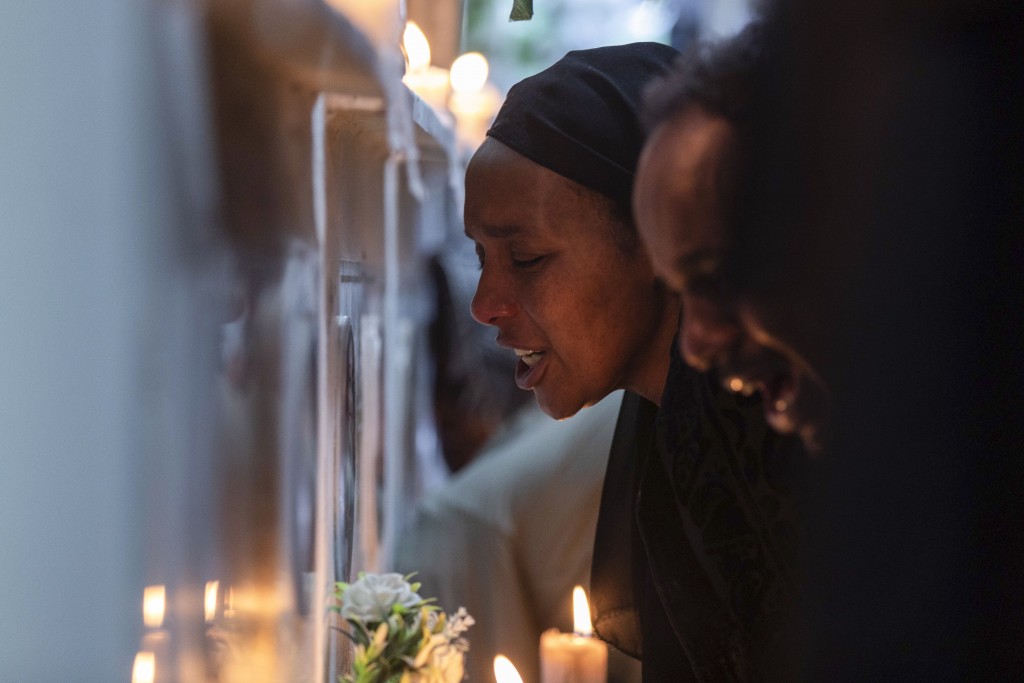 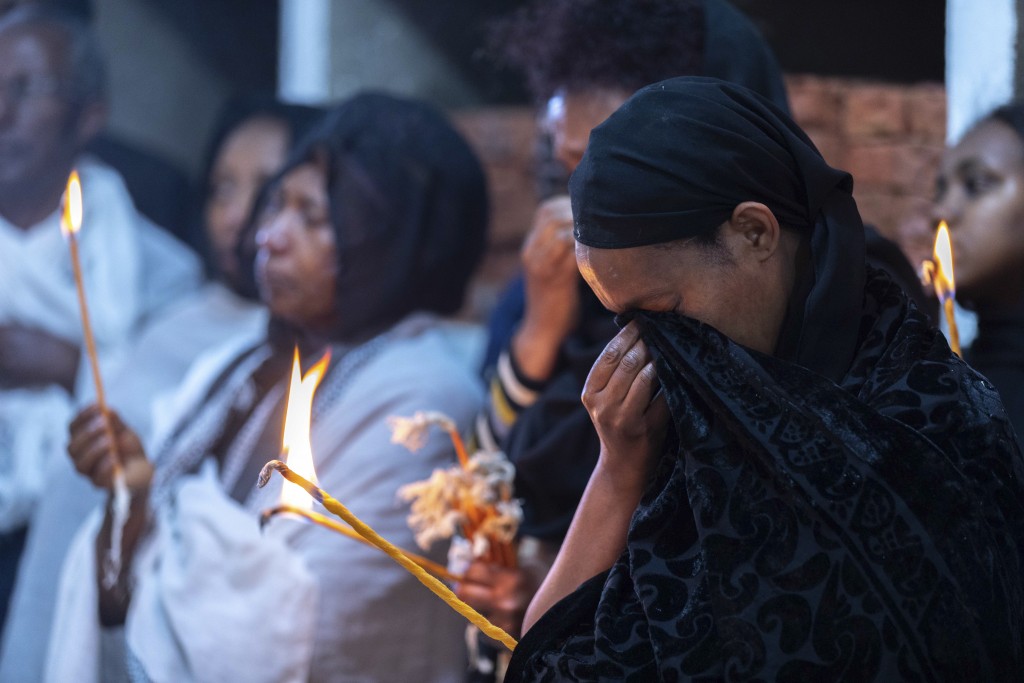 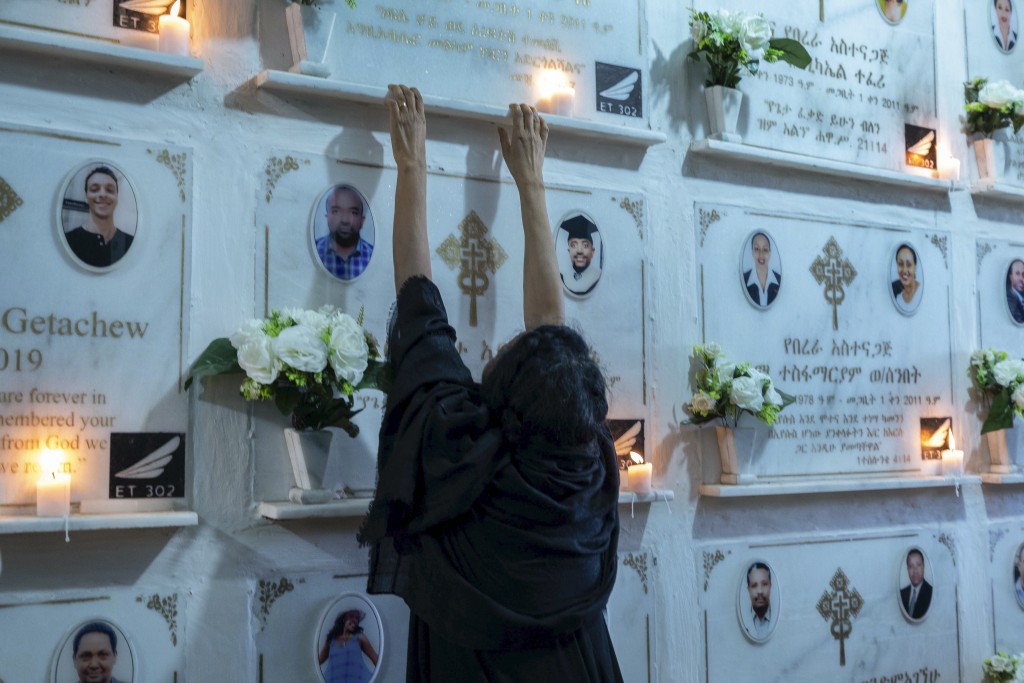 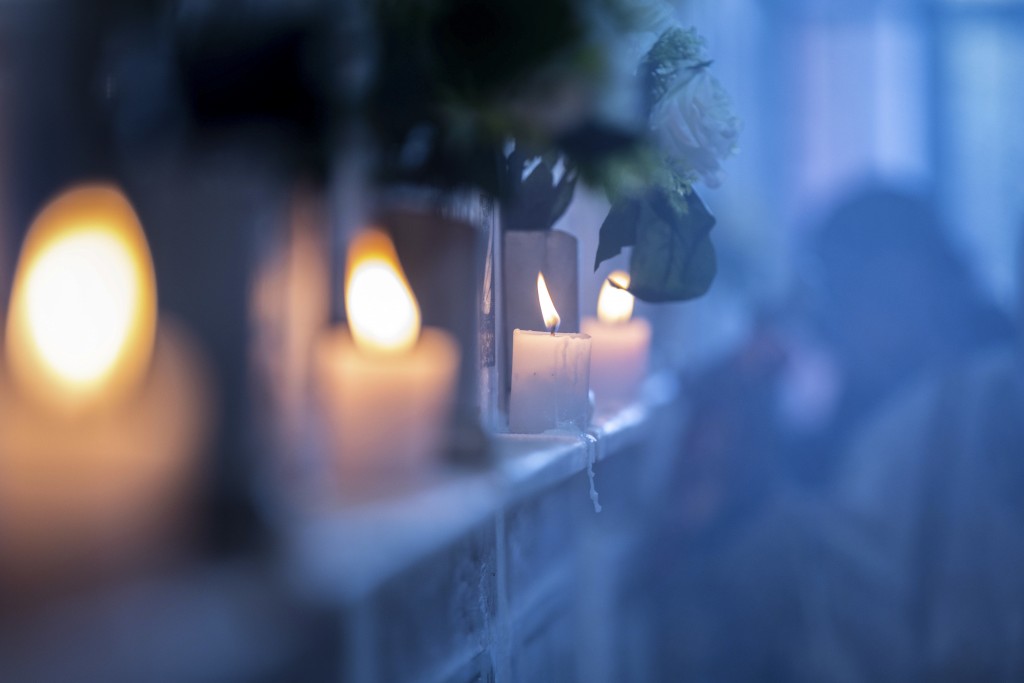 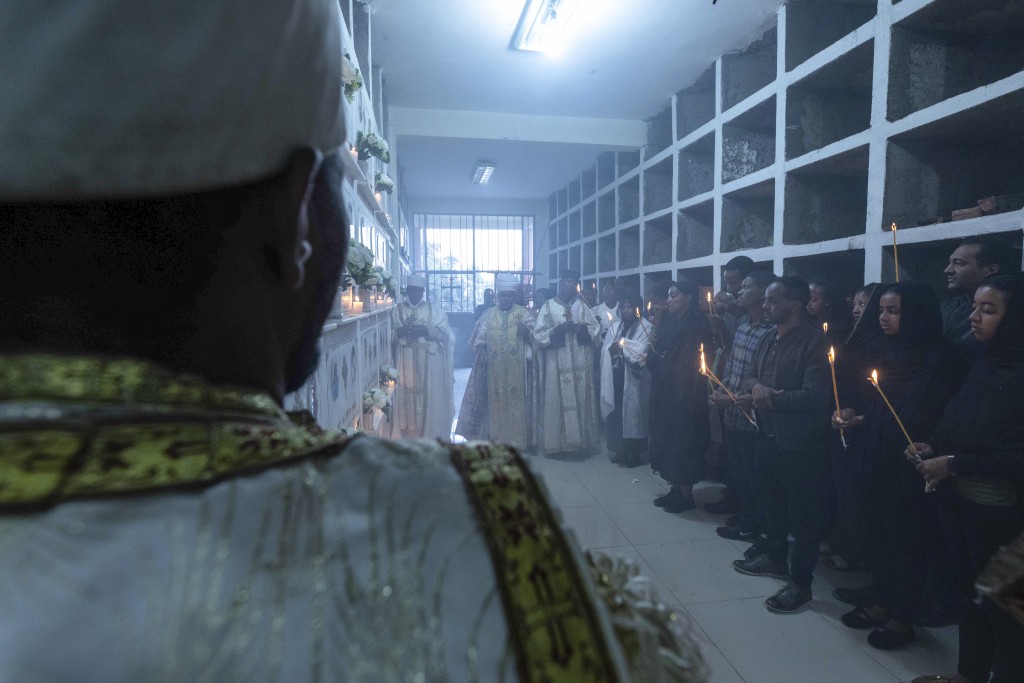 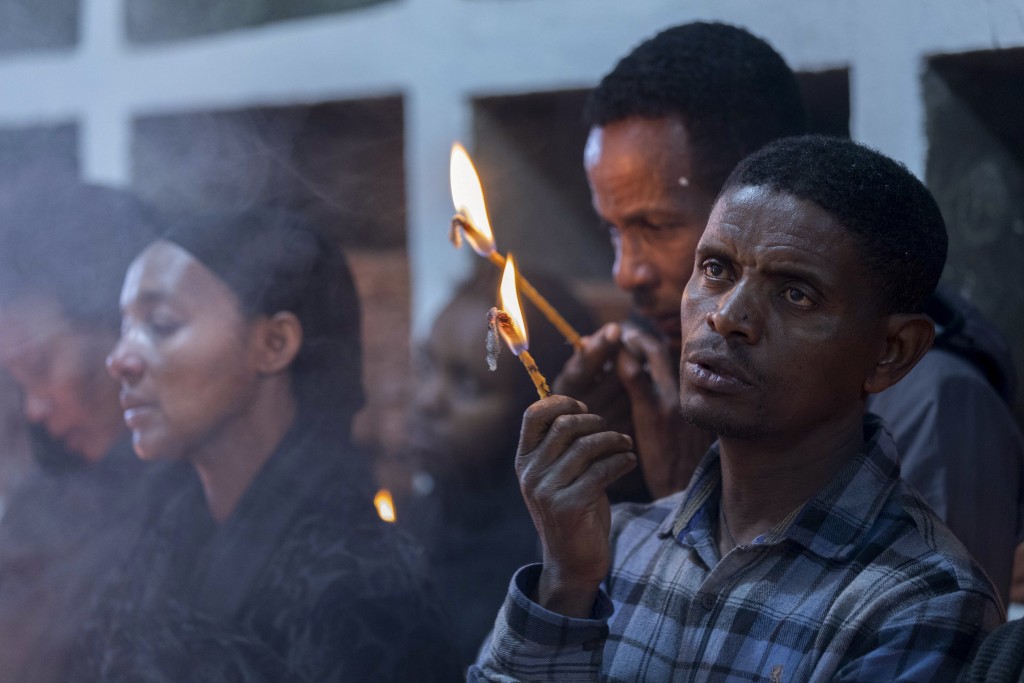 When air safety investigators release an interim report on the crash of an Ethiopian Airlines Boeing 737 Max sometime before Tuesday, they are likely to place the blame on the jet’s automated flight control system as well as on the pilots and their training, but it's unclear yet which side will bear the brunt.

Experts in the U.S. are waiting to see if a transcript of the cockpit voice recorder is released, saying it will be used to train pilots across the globe on what to do when a software glitch causes an in-flight emergency. The transcript may not come until the final report, which is expected later this year.

The crash on March 10, 2019 that killed 157 people came almost five months after a similar Max owned by Lion Air crashed off the coast of Indonesia, killing 189. After the Ethiopia crash, aviation authorities across the globe grounded the Max until Boeing proves it has fixed the flight control software.

The crash forced Chicago-based Boeing to post its first annual financial loss in more than two decades, and shined a floodlight on the U.S. Federal Aviation Administration, which allows employees of aircraft makers to make key decisions in the process that permits planes to fly.

Criticism has also been directed at Ethiopian Airlines' pilots.

“It was pretty clear from the get-go they really didn’t understand what was happening to the airplane,” said William Waldock, a safety science professor at Embry-Riddle Aeronautical University. “When they tried to correct, they actually made it worse.”

Last week, a U.S. House committee said a “culture of concealment” at Boeing and poor federal oversight contributed to both Max crashes.

At the root of the crashes is Boeing’s software called MCAS, an acronym for Maneuvering Characteristics Augmentation System. It automatically lowers the plane’s nose to prevent an aerodynamic stall. Initially, pilots worldwide weren’t told about the system, which Boeing said was needed because the Max had bigger, more powerful engines that were placed further forward on the wings than previous-generation 737s.

Still, Boeing’s big selling point for the plane was that it was essentially the same as older 737s and therefore little pilot training was needed to switch to the new aircraft.

That’s likely to be where investigators find fault with Boeing. There’s little doubt that MCAS triggered the chain of events that caused both crashes, but Ethiopia's Aircraft Accident Investigation Bureau will have to determine if the pilots could have saved the airplane had they followed proper procedures, said Peter Goelz, a former U.S. National Transportation Safety Board managing director who is now an aviation safety consultant.

A preliminary report released in April by the Ethiopian agency indicated that MCAS pushed the jet’s nose down based on faulty readings from sensors outside the plane.

The agency found that pilots were inundated by multiple alarms but — at least initially — followed procedures to deal with an MCAS problem. They cut off power to the system, but because they failed to slow the plane from takeoff speeds, they couldn’t take the next step: manually turning a wheel that would move a stabilizer on the tail to point the nose back up.

One sensor measured the plane's speed at 575 miles per hour (925 kilometers per hour), which some experts believe put too much force on the stabilizer, making manual movement nearly impossible. The pilots apparently turned MCAS back on shortly before the final, fatal nosedive.

“There is considerable speculation that had the pilots immediately reduced their speed, they would have been able to manually control the runaway (stabilizer) and the flight may have turned out differently,” Goelz said.

Ethiopian Airlines insists the carrier's pilots went through extra training required by Boeing and the FAA to fly the 737 Max 8. The airline’s CEO said the pilots trained on “all appropriate simulators," rejecting reports that they weren't adequately prepared to handle the new aircraft.

While former Boeing CEO Dennis Muilenburg agreed that MCAS didn’t work properly, he said the crash was caused by a “chain of events.” Critics, including members of Congress, accused him of blaming foreign pilots.

That’s where the Ethiopian investigators will have to walk a fine line, Goelz said. He’s waiting for the cockpit voice recorder transcript, which he says will tell Flight 302’s story. Indonesia investigators, he said, only released a summary.

“It would help in terms of setting up training regimens going forward,” Goelz said of the transcript.

Last fall, the NTSB, which investigates aircraft crashes, issued a report questioning whether Boeing and the FAA underestimated how a blizzard of visual and audio warnings would slow the pilots’ ability to diagnose a problem and respond in time to avoid disaster.

“I don’t think there’s any question that MCAS is going to bear the brunt of this,” Goelz said. “But I think there has also got to be some acknowledgement that the pilots missed a step.”