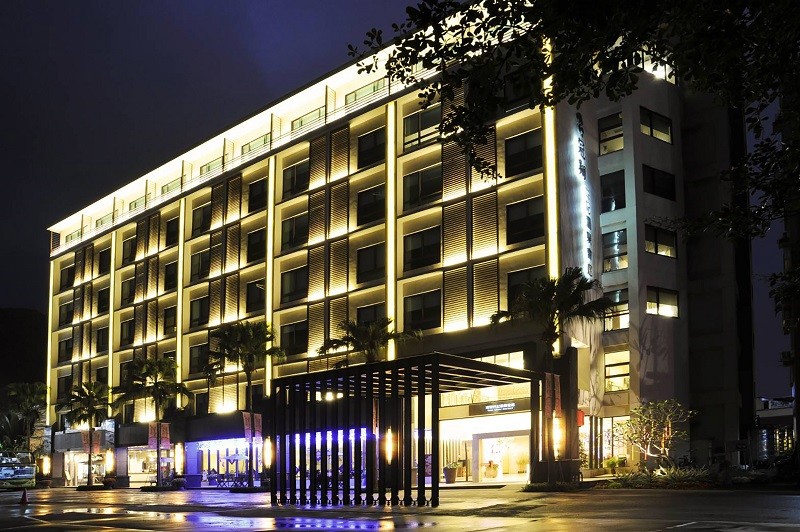 TAIPEI (Taiwan News) — A 13-year-old hotel in downtown Jiaoxi, a popular hot spring town in Taiwan’s northeastern county of Yilan, closed for refurbishment on Sunday due to slow business caused by fear over the Wuhan coronavirus, CNA reported.

Guan Xiang Century Hotel (冠翔世紀溫泉會館) General Manager Fang Tsui- hua (方翠華) told CNA that the hot spring hotel had originally planned to refurbish the building floor by floor starting around this time but that before the project could start, the novel coronavirus broke out.

Fang was quoted by CNA as saying that the outbreak has hit the travel, hotel, and related industries very hard and that it had posed an unprecedented challenge to her hotel. After a meeting, the hotel decided to shutter for refurbishment, which is scheduled to be completed within six months, she said, adding that after the face-lift, it would reopen.

Fang said that the company would lay off all of its nearly 50 employees, according to the Labor Standards Act, instead of furloughing them. However, she said that they are welcome to rejoin the company if they wish when the hotel reopens.

Meanwhile, Yu Xiang Yuan (渝香園), a 37-year-old restaurant in Kaohsiung’s Cianjhen District popular for its Taiwanese cuisine, will close its doors at the end of March due to the impact of the outbreak. Owner Chen Mei-zhen (陳美珍) told reporters during a press conference at the restaurant on Sunday that while its 20 tables are usually full, since the outbreak in January, almost all spring banquet reservations had been canceled and business had dropped 70 percent, making the restaurant, with its 10 employees, including four chefs, unsustainable, wrote CNA.

The news about Yu Xiang Yuan came after Xiang Yu Lou Restaurant (祥鈺樓), another longstanding restaurant in the port city, fell prey to the outbreak and permanently closed its doors at the end of February.