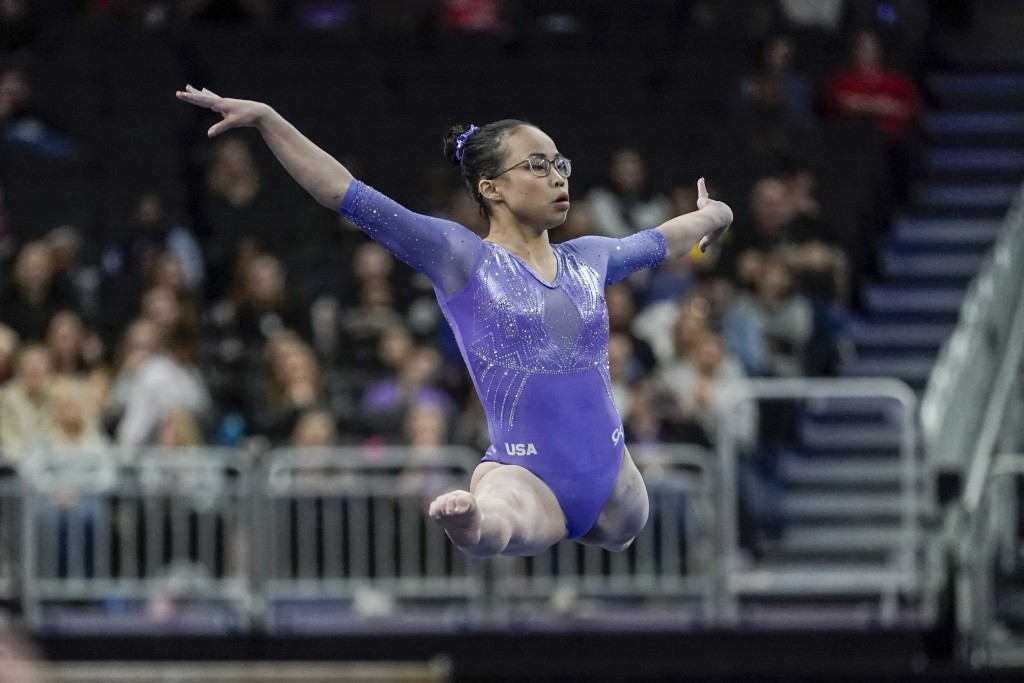 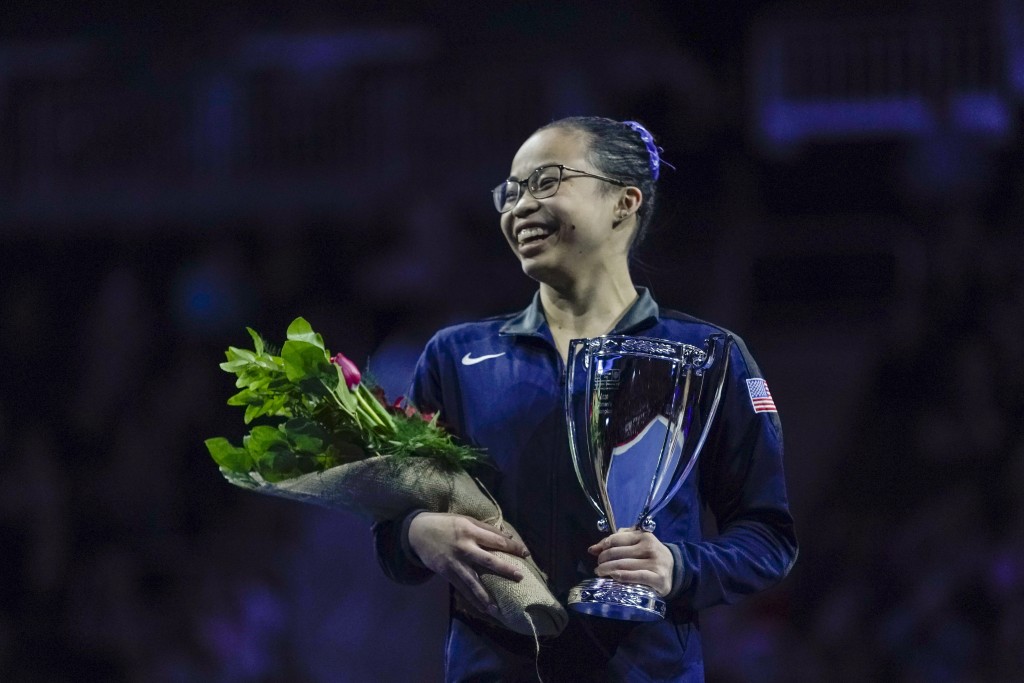 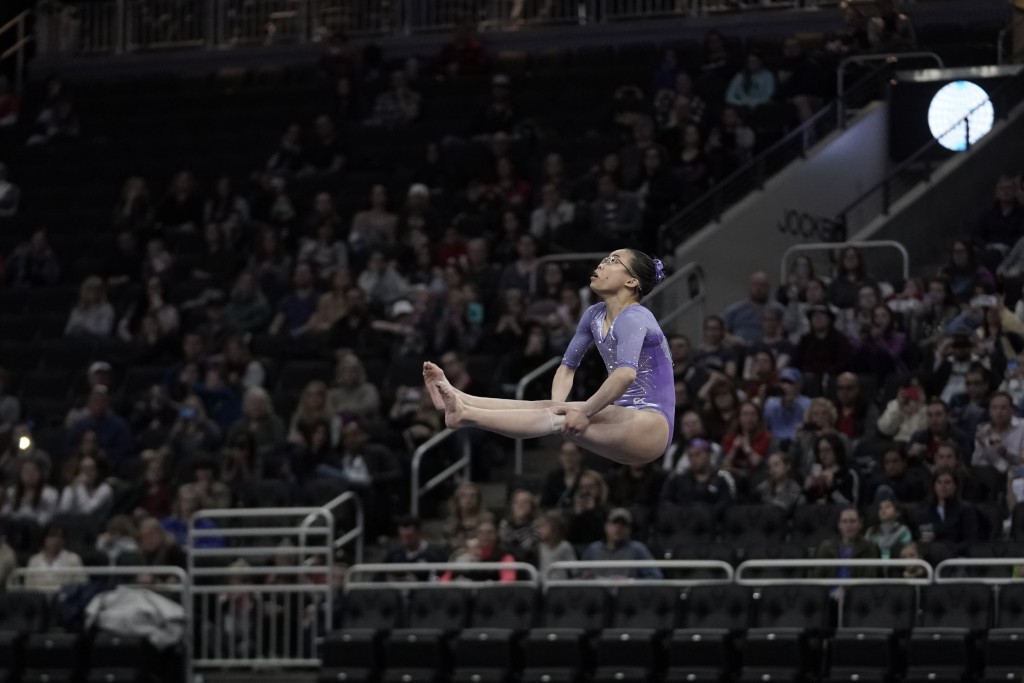 MILWAUKEE (AP) — Morgan Hurd of the United States jump-started her rebound from a frustrating 2019 season by winning the women’s all-around title in the American Cup gymnastics competition Saturday.

This marks the second time in three years that Hurd has won the all-around title at the American Cup, the first major international competition in the run-up to the 2020 Summer Olympics in Tokyo.

This year's competition didn't include Russia, which announced last week that it wasn’t making the trip due to coronavirus concerns.

Hurd, the 2017 all-around world champion, is seeking to earn her first Olympic berth this year after failing to make the six-woman world championship team in 2019 and becoming a non-traveling alternate instead.

Hurd said the disappointment initially left her mentally exhausted, but that she had since regained her confidence and was eager to prove she’s worthy of a spot on the Olympic team.

Jennifer Gadirova of Great Britain placed first in the floor exercises (13.700) and vault (14.566) and second in the balance beam (13.933). She ended up outside the top three in the all-around because of a 10th-place finish in the uneven bars.

DiCello’s second-place finish comes as the 16-year-old from Boyds, Maryland, begins her move to the senior level. DiCello won the all-around title in the junior division of the U.S. championships and placed fourth in the all-around at the World Junior Championships last year.

The 1-2 finish by Hurd and DiCello continued the U.S. domination of this event. The last woman from outside the U.S. to win the American Cup all-around title was Elena Zamolodchikova of Russia in 2001.