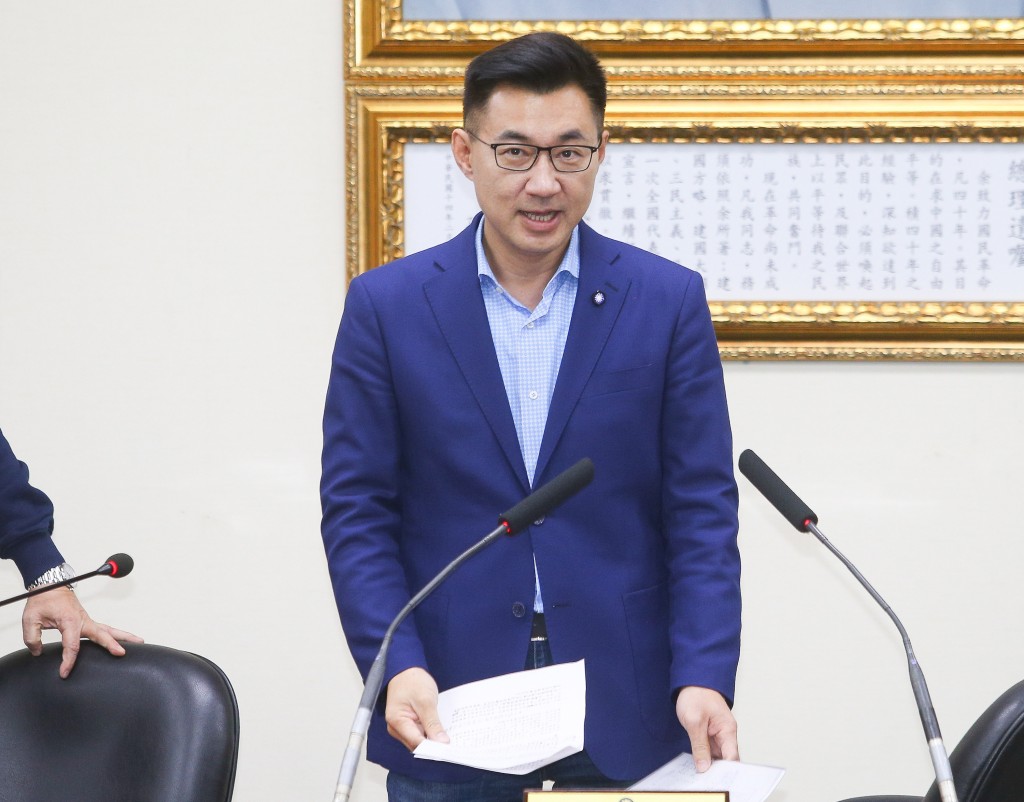 TAIPEI (Taiwan News) — Members of the main opposition Kuomintang (KMT) party on Saturday (March 7) elected legislator and former Cabinet spokesman Johnny Chiang (江啟臣) as their chairman in what was seen as a victory for reformists.

The leadership change followed the century-old party’s crushing defeat in the Jan. 11 presidential and legislative elections. Not only did its presidential candidate, Kaohsiung City Mayor Han Kuo-yu (韓國瑜), end up almost 20 percent behind incumbent President Tsai Ing-wen (蔡英文), but the party also failed to end her Democratic Progressive Party’s absolute majority at the Legislative Yuan.

In Saturday’s vote, Chiang defeated Hau Lung-pin (郝龍斌), a former Taipei City mayor who was once chairman of the small pro-unification New Party, by 84,860 votes to 38,483, according to cable news station TVBS.

However, the turnout for the election reached only 35 percent, a rate mainly blamed on the current outbreak of the Wuhan coronavirus (COVID-19).

Chiang, 48, has been seen as the representative of younger reformist forces who want to improve the KMT’s image. The party leaned close to China despite the massive protests against Beijing in Hong Kong last year, and in large measure has been opposed to the legalization of same-sex marriage, two elements which commentators have said caused it to lose much of the youth vote to the DPP.

In his victory speech, Chiang promised he would bring about changes in the party within a year. During the campaign, he hinted the KMT might abandon the “1992 Consensus,” an alleged agreement that Taiwan and China both recognize “one China” but that each side has the right to maintain its own version of what that “one China” could be.

The formula has been widely discredited, with the communist government in Beijing continually insisting on the “one China” but never mentioning the supposed second part of the consensus.

One of the more immediate challenges the new KMT leader might face is the campaign targeting Han for a recall vote in Kaohsiung, which is believed to have reached a sufficient number of signatures. Official approval and a date for such a vote have yet to be determined.

Chiang will be sworn in as chairman of the KMT on Monday (March 9), CNA reported.