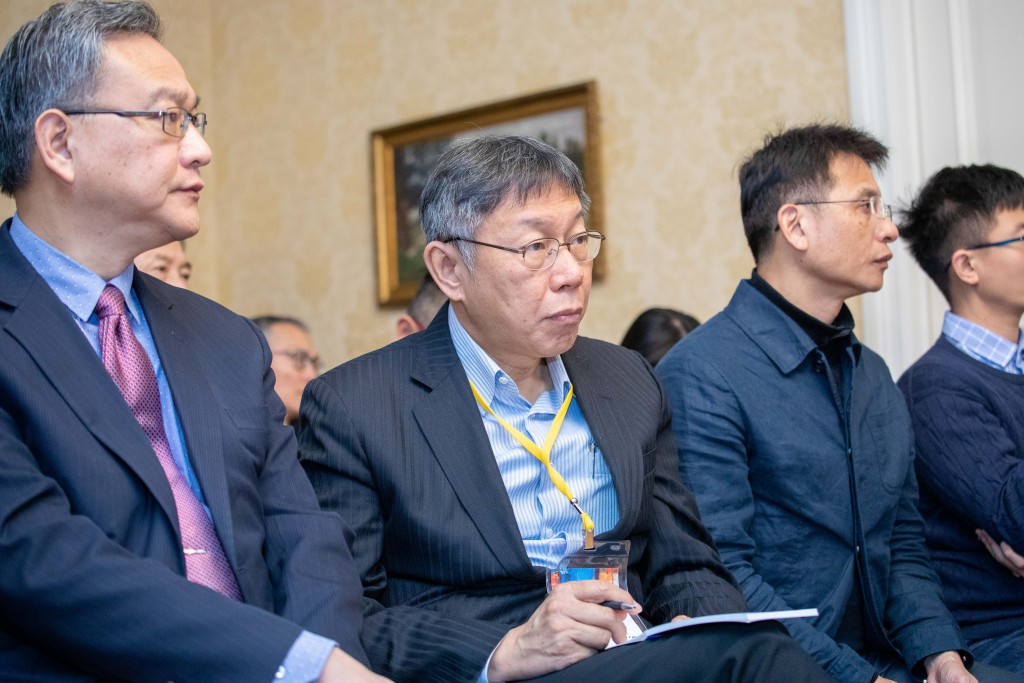 Brian Wu (吳祥輝), writer and founder of the Butterfly Orchid Cultural Creativity Company, ran a 2018 full page ad in a newspaper that alleged the surgeon-turned politician was a broker in the China organ harvesting trade, back in 2008. Ko was said to have bargained for his patients over the price of organs harvested from Falun Gong practitioners, according to Wu.

However, prosecutors decided there was insufficient evidence proving Ko secured organs from China for his patients. Neither was it shown such practices involved Falun Gong members.

In a statement, Taipei City deputy spokeswoman Huang Ching-ying (黃瀞瑩) said the allegations had caused unnecessary turmoil in the 2018 mayoral elections and were a waste of resources. She called for a return to peace in society. 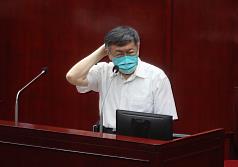