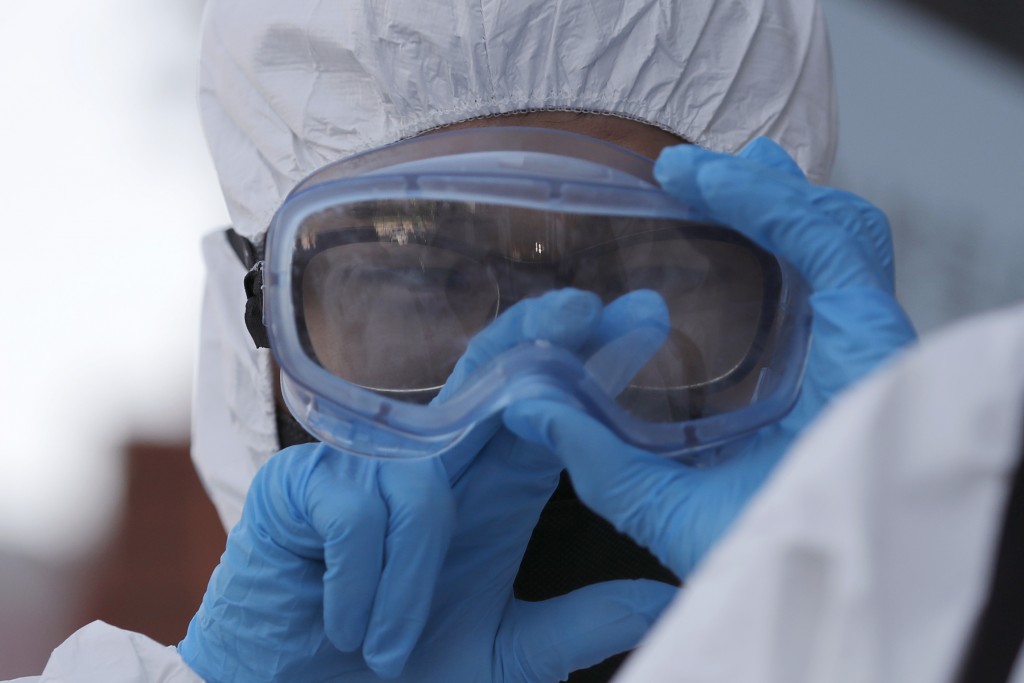 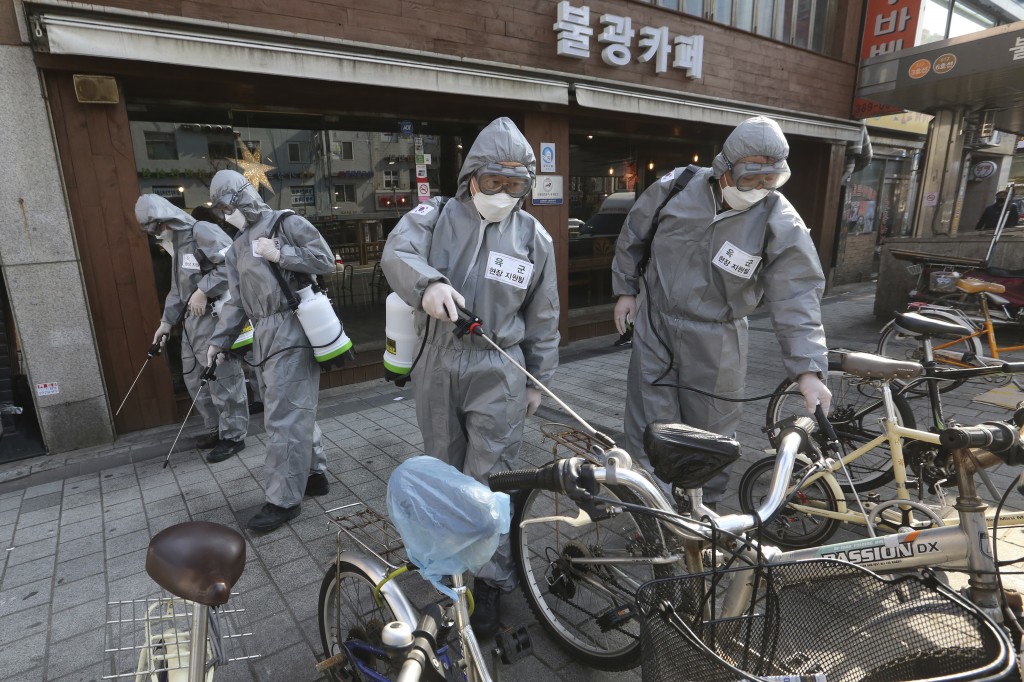 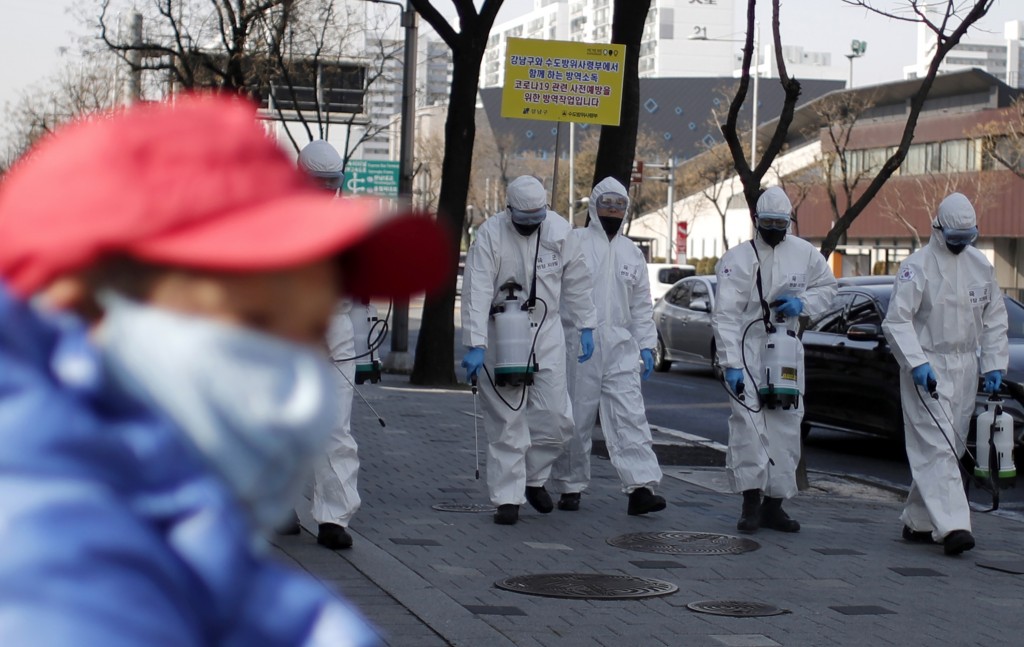 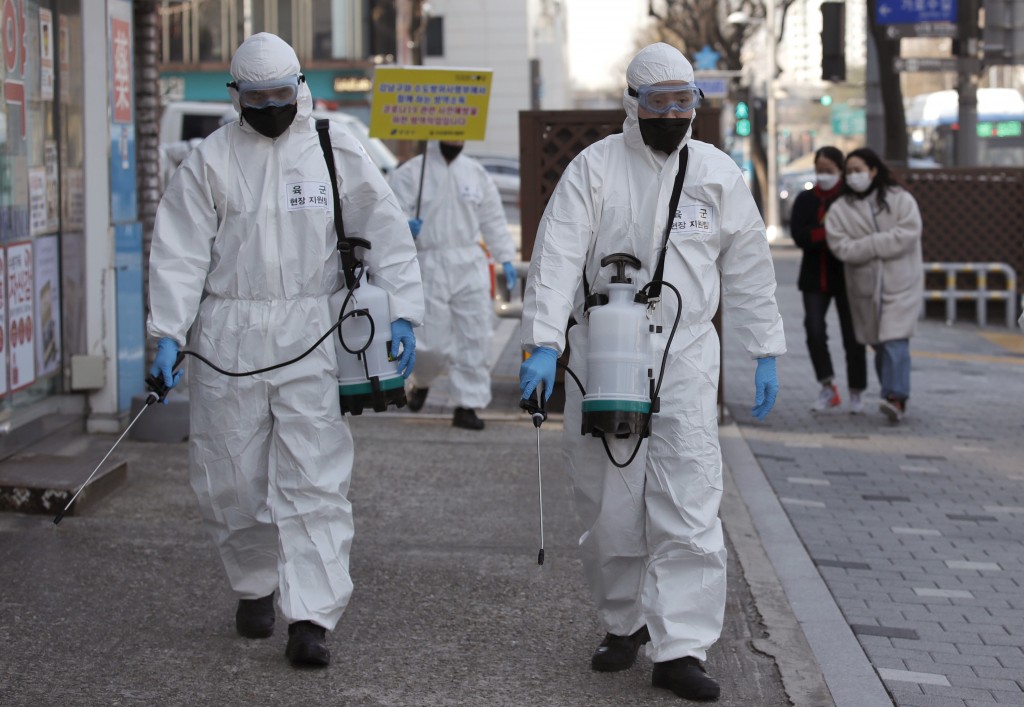 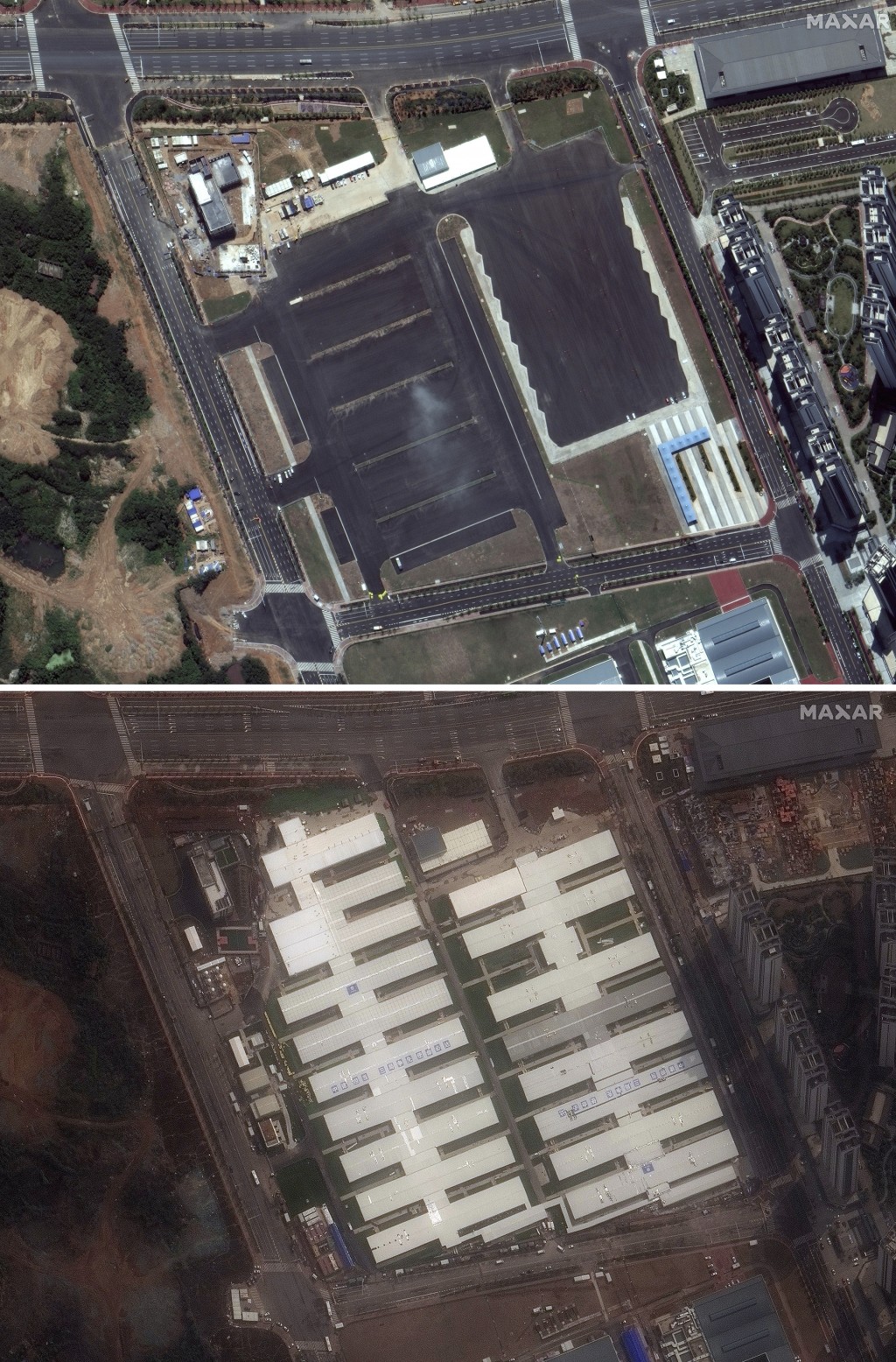 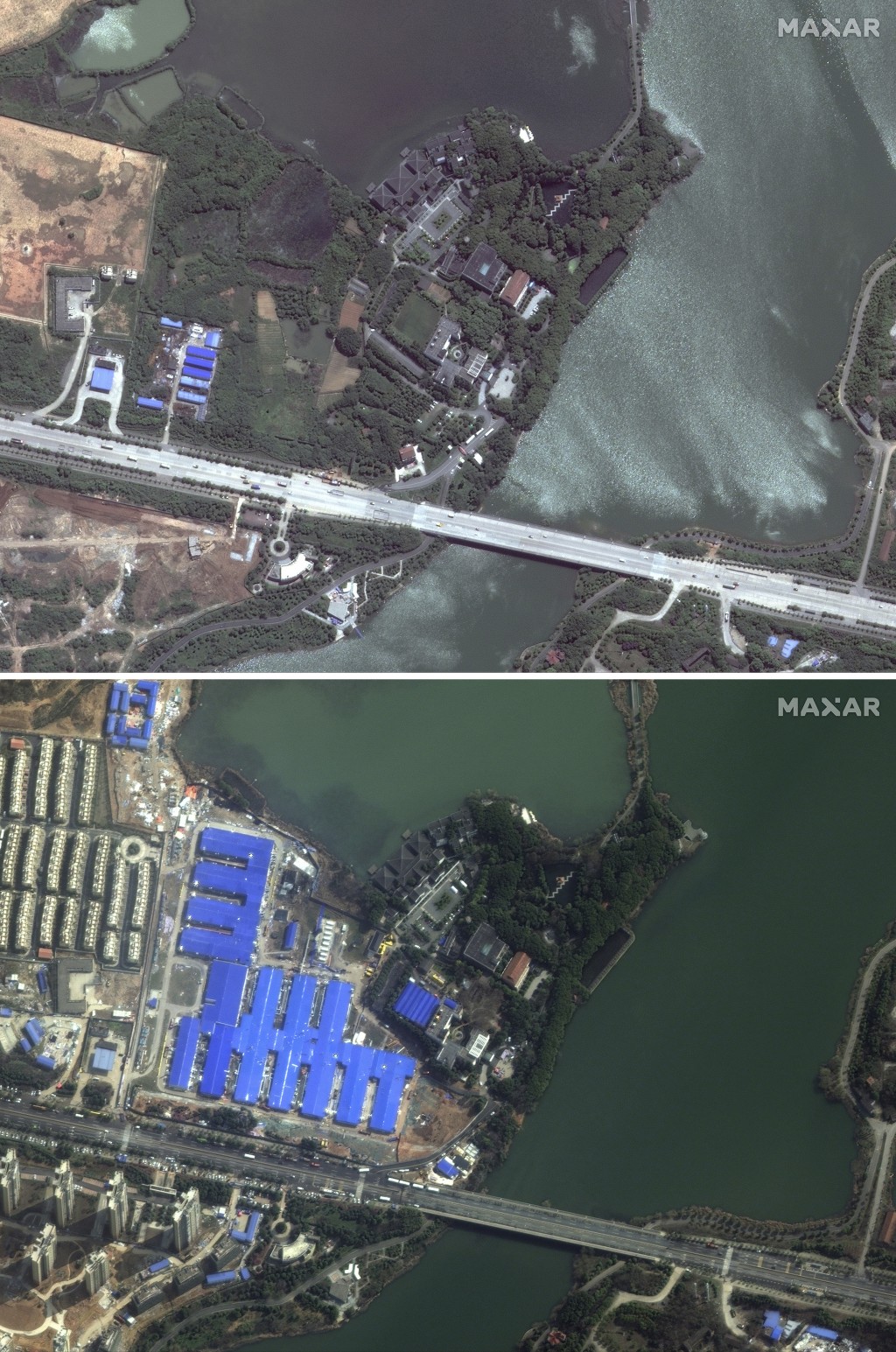 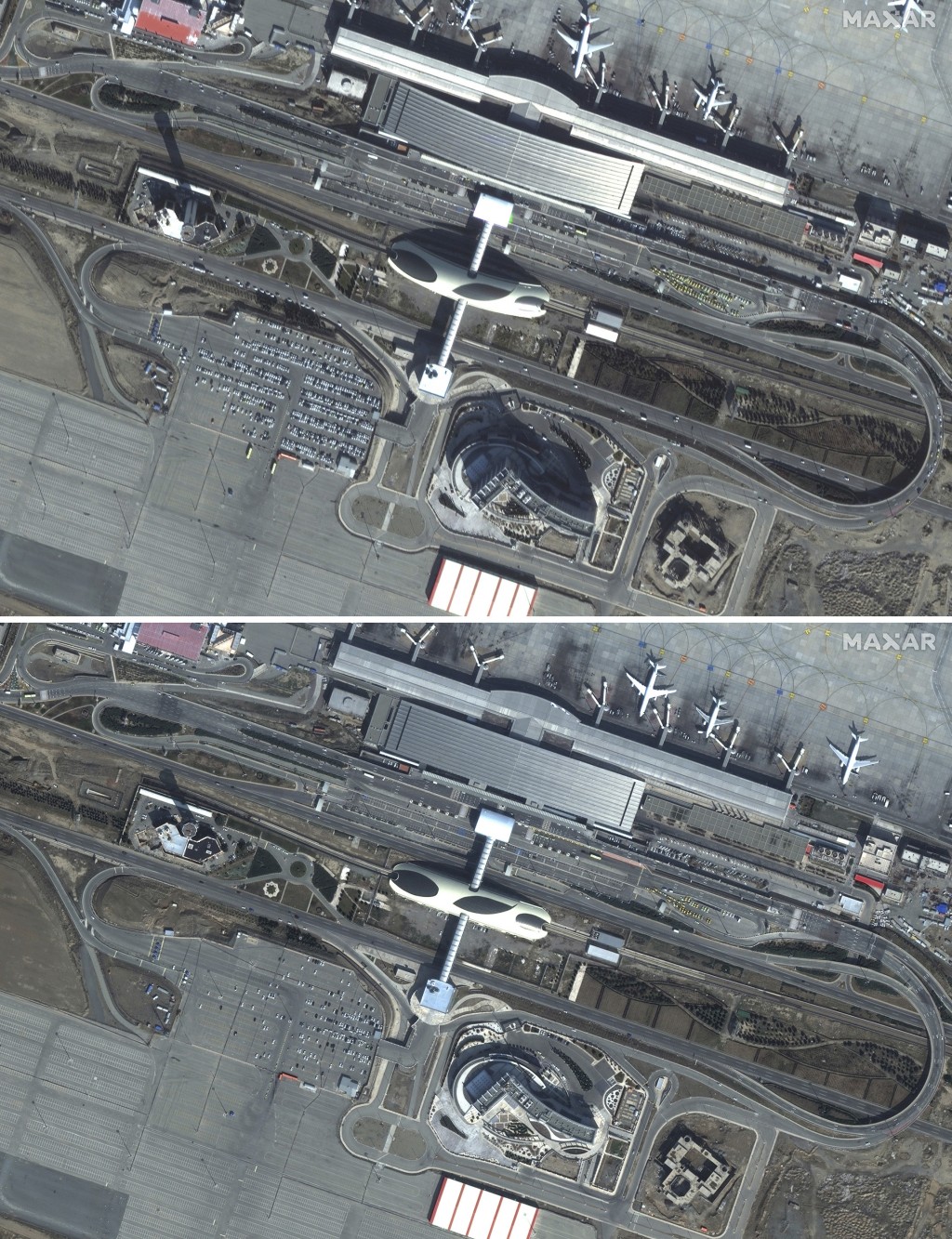 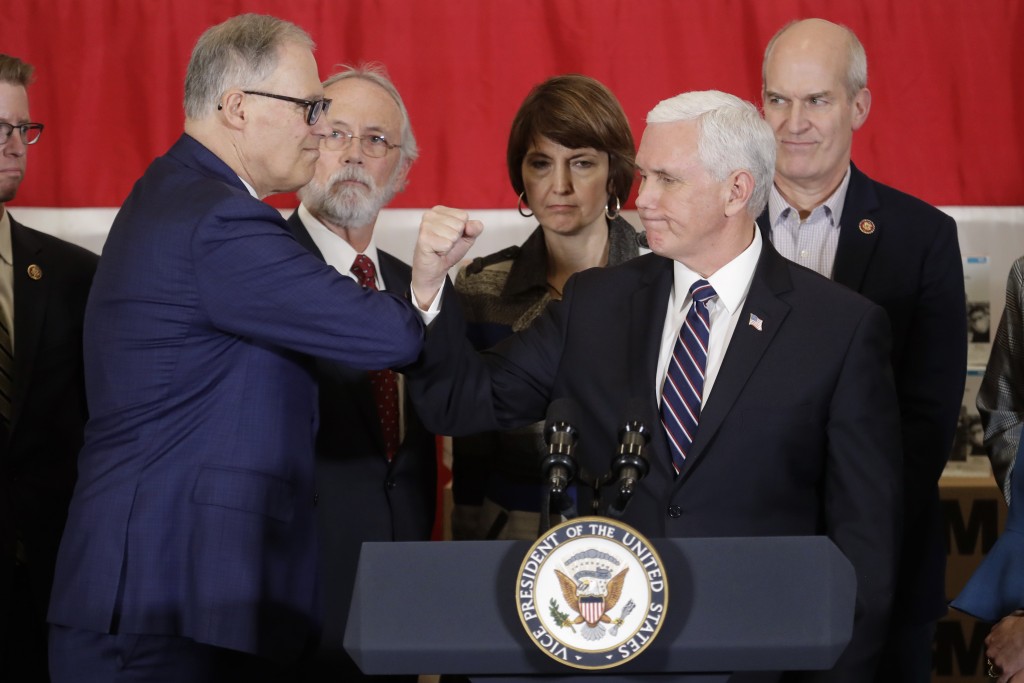 SEOUL, South Korea (AP) — North Korea said Friday it has released about 220 foreigners from a quarantine imposed as part of its vigilant prevention efforts to avoid an outbreak of the coronavirus that has spread around the world.

The country has not publicly disclosed any cases of COVID-19, but outsiders are skeptical it escaped the virus that erupted in its neighbor and closest ally China and has infected more than 98,000 people globally.

About 380 foreigners in North Korea had been placed under medical surveillance, state radio had previously reported. The Korean Central News Agency said Friday that 221 of them were released from quarantine. It gave no further details.

Some foreign media outlets including Russia’s state-run Tass news agency have reported that some foreigners in Pyongyang were to be evacuated out of the country soon.

North Korea has said at least 7,000 of its people were in medical surveillance as well. It has said it was strengthening its screening of those who came back from overseas trips or had contacts with foreigners.

COVID-19 has proven challenging to identify, contain and treat in well-off countries, and experts worry an outbreak could be devastating in impoverished North Korea, which has a malnourished population and a chronic shortage of medical supplies.

The country has banned foreign tourists, virtually closed off its borders, delayed the school year and mobilized health workers for disease-prevention efforts. It has closed a liaison office with South Korea indefinitely.

South Korea has the world's second-biggest outbreak, with 6,284 cases. Most are in the southeastern city of Daegu, where a cluster was connected to a local church. Escalating outbreaks around the world prompted the World Health Organization chief to call on governments to pull out “all the stops” to slow the epidemic.

“Countries have been planning for scenarios like this for decades. Now is the time to act on those plans," WHO Director-General Tedros Adhanom Ghebreyesus said in Geneva.

Italy, the epicenter of Europe's outbreak, restricted visits to nursing homes and urged the elderly not to go outside unless absolutely necessary. Italy has the world’s second-oldest population after Japan. Research in China has shown COVID-19 to be more severe in the elderly.

Palestinian officials closed the storied Church of the Nativity in Bethlehem indefinitely, weeks ahead of the Easter holiday. And virus fears may dull India's vibrantly colorful spring festival of Holi. Japan on Friday canceled this year's memorial for victims of the March 11, 2011, earthquake and tsunami.

In the United States, where 12 have died from COVID-19, hundreds of people were in self-quarantines due to infections in a New York suburb. A cruise ship off California was ordered to stay put until its passengers and crew could be tested for the virus after four cases were confirmed in previous travelers.

China still has more than 80% of the world's cases, though its outbreak is steadying. On Friday, it reported 143 new infections and 30 new deaths, almost all in the epicenter city of Wuhan and surrounding Hubei province. China now has 3,042 deaths and 80,552 cases.

More and more patients are being released from the virus-dedicated hospitals hastily built at the peak of its crisis. It has released 53,726 people who were declared cured, while about 6,000 virus patients are still hospitalized in serious condition.