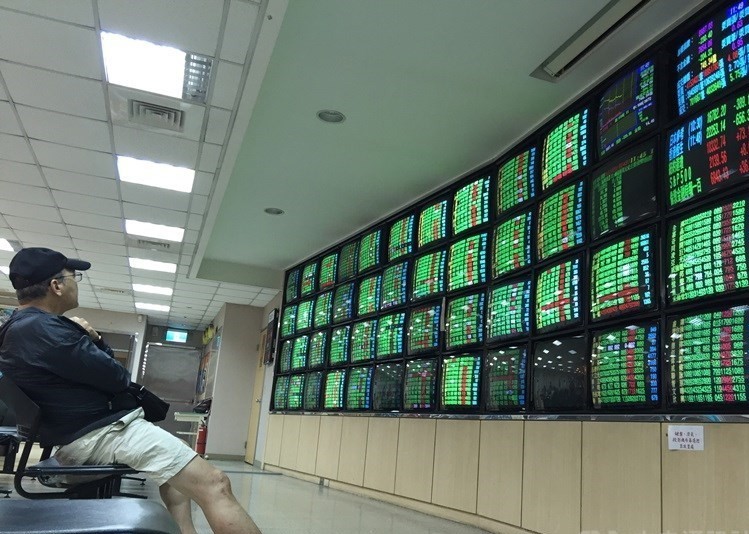 Taiwan shares moved sharply lower Friday morning after the U.S. markets plunged overnight on growing fears over the spread of the novel coronavirus (COVID-19) in the United States, dealers said.

Investors scrambled to dump large cap stocks across the board, with the downturn led by tech heavyweights, such as contract chipmaker Taiwan Semiconductor Manufacturing Co., the most heavily weighted stock in the local market, they said.

"Market sentiment here was moved by a soaring VIX on the U.S. markets as investors at home and abroad feared the COVID-19 spread in the U.S., the largest economy in the world, will further affect the global economy."

The Chicago Board Options Exchange (CBOE) Volatility Index (VIX), which is widely considered an ideal gauge of fear in the market, soared about 14 percent overnight.

The spread of the COVID-19, which originated in the Chinese city of Wuhan, has undermined production in China and interrupted global supply chains. The contagion could also hurt private consumption in the U.S.

Since the novel coronavirus first emerged at the end of December, more than 96,000 confirmed cases have been reported worldwide, with infections in more than 80 countries and territories and more than 3,300 deaths, the majority of which have been in China.

It was no surprise that Friday's selling in Taiwan focused on the bellwether electronics sector, which depends heavily on global demand, Su said.

Led by TSMC, the electronics sector was down 1.43 percent, and the semiconductor sub-index was down 1.76 percent.

"The silver lining was that the magnitude of the fall in the local market was not as heavy as elsewhere in the world as the TWSE remained awash in liquidity and many investors appeared willing to park their money here," Su said.

"I expect the Taiex will see strong support at around the 240-day moving average of 11,049 points," Su said. "It's also possible that government-led funds will jump into the market to prevent further losses."