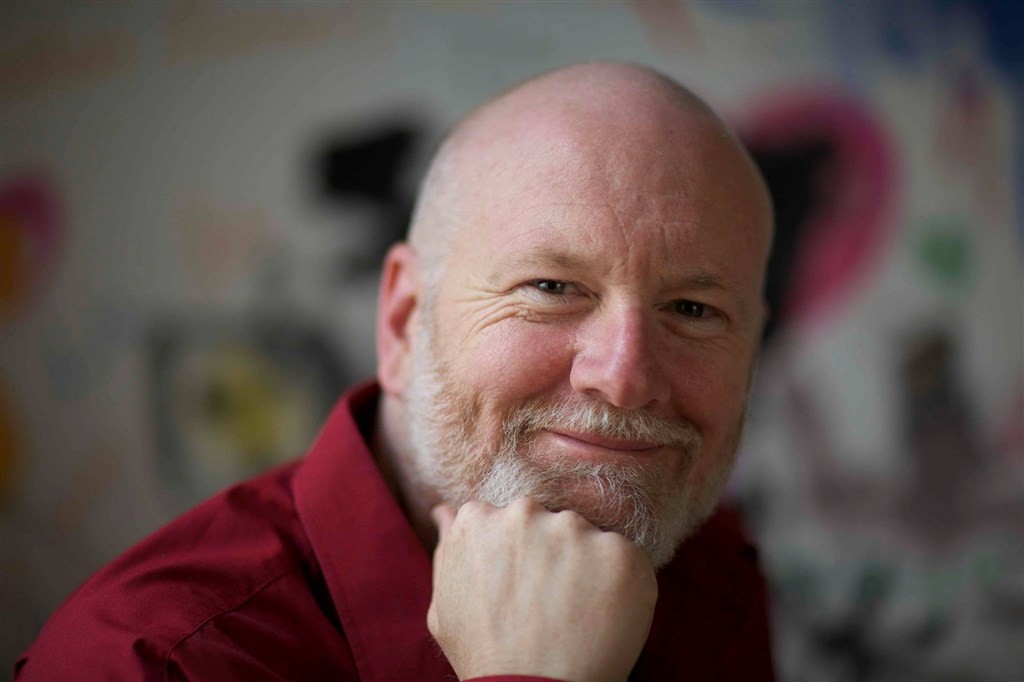 TAIPEI (Taiwan News) — The Australian man who was diagnosed with Wuhan coronavirus (COVID-19) after performing twice in Taipei over the weekend has been identified as renowned Australian composer Brett Dean.

On Thursday news broke the 58-year-old Australian man tested positive for the coronavirus after arriving in the South Australian state capital of Adelaide on Tuesday (March 3), following a trip on EVA Air flight BR315 from Taiwan to Brisbane in Queensland. The Central Epidemic Command Center (CECC) on Thursday said he is a musician and performed at the National Concert Hall (NCH) in Taipei on Friday night (Feb. 28) and on Sunday afternoon (March 1), before boarding the EVA Air flight on Monday (March 2), reported UDN.

Health Minister and CECC Head Chen Shih-chung (陳時中) said the man departed London on Feb. 22, transited through Bangkok, and landed in Taiwan on Feb. 23. On the evening of Feb. 27, he visited a clinic after he began to develop a cough and a runny nose.

On Friday (March 6), Dean's agency Intermusic announced on Twitter the composer, violist, and conductor had been diagnosed with the disease on Monday and is receiving treatment in Adelaide. The Sydney Morning Herald reported that Dean is being treated and undergoing quarantine at The Royal Adelaide Hospital.

Since the news of Dean's diagnosis broke in Taiwan, 10 reporters, 21 orchestra members, and 13 flight attendants have been told to undergo home quarantine. Also on Friday, the National Symphony Orchestra (NSO) announced it has canceled all upcoming performances and the Ministry of Culture announced the cancellation of all international performances and said the National Concert Hall (NCH) is closed for disinfection

We can confirm that Brett Dean has been diagnosed with COVID-19, as of 5 March. Brett is currently receiving treatment in hospital in Adelaide. Read full statement here. Our heartfelt thoughts are with Brett at this time and we wish him a swift recovery. https://t.co/CvMnAZBu8t