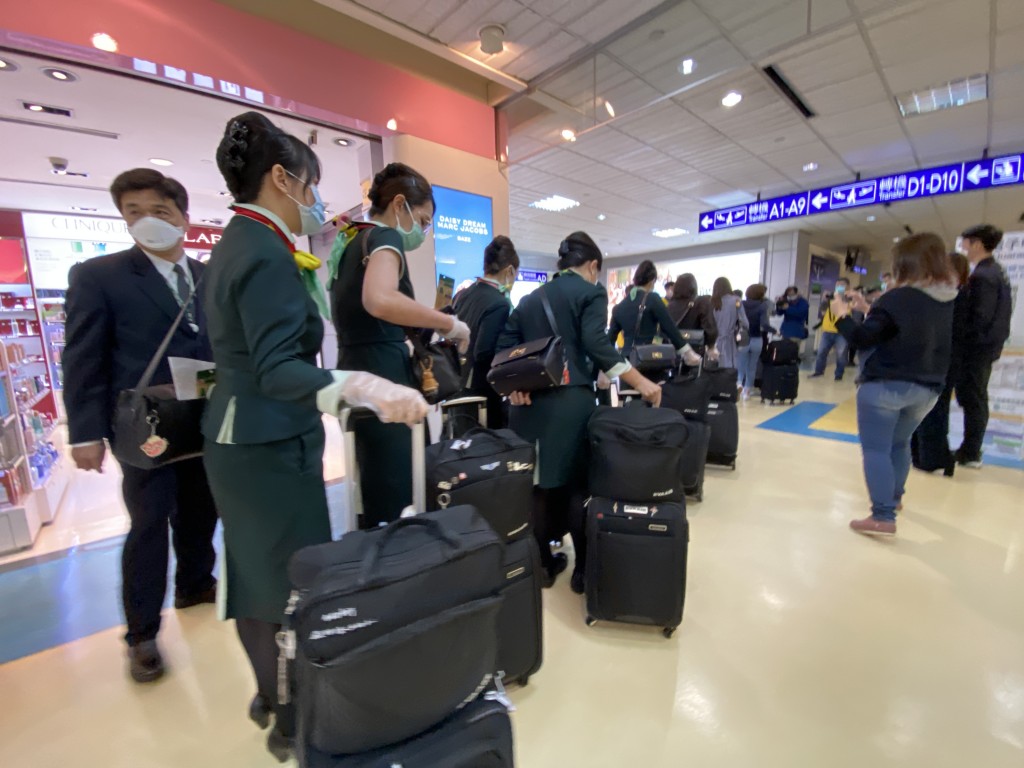 TAIPEI (Taiwan News) — Over a dozen EVA Air flight attendants are to undergo quarantine after an Australian passenger was found to have contracted the Wuhan coronavirus (COVID-19).

On Thursday news broke the 58-year-old Australian man tested positive for the coronavirus after arriving in the South Australian state capital of Adelaide on Tuesday (March 3), following a trip on EVA Air flight BR-315 from Taiwan to Brisbane in Queensland. The Central Epidemic Command Center (CECC) on Thursday said he is a musician and performed at the National Concert Hall (NCH) in Taipei on Friday night (Feb. 28) and on Sunday afternoon (March 1), before boarding the EVA Air flight on Monday (March 2), reported UDN.

Health Minister and CECC Head Chen Shih-chung (陳時中) said the man departed London on EVA Air Flight BR-68 on Feb. 22, transited through Bangkok, and landed in Taiwan on Feb. 23. On the evening of Feb. 27, he visited a clinic after he began to develop a cough and a runny nose.

Having been notified of their exposure to the infected man, Flight BR-315 and its crew returned to Taiwan at 4:45 a.m. on Friday morning (March 6) without any passengers on board, reported Liberty Times. A total of 12 flight attendants and three pilots exited the plane in separate waves.

Centers for Disease Control (CDC) epidemic prevention officers conducted a quarantine inspection of each crew member at the jet bridge. As the pilots had not come into contact with the passenger, they wore masks and filled out a health declaration form before departing the airport.

After nearly an hour, the flight attendants finished disembarking from the jet at 5:30 a.m., and left the airport via epidemic prevention taxis arranged by the airline, according to the report. EVA Air said the air and ground staff who had come in contact with the passenger would cooperate with the CECC in undergoing quarantine or isolation.