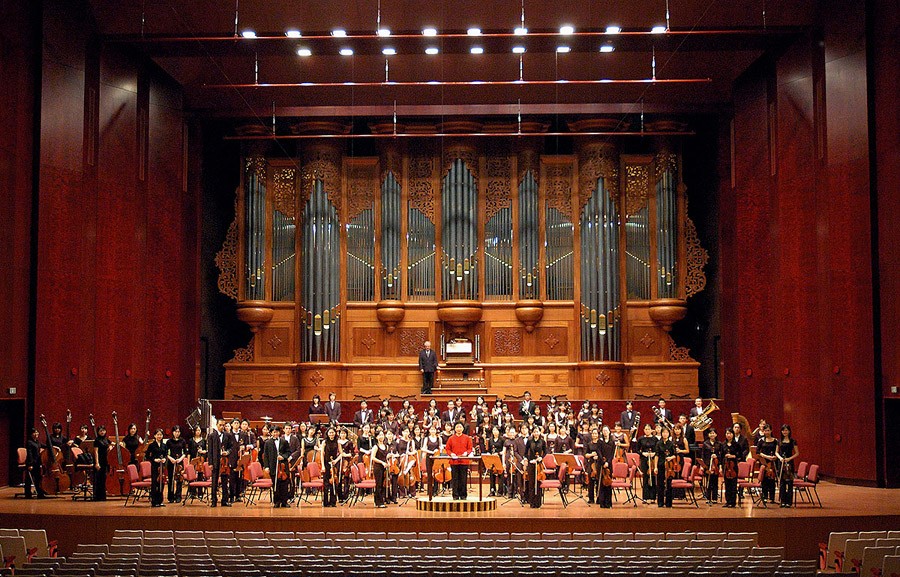 TAIPEI (Taiwan News) — After news broke on Thursday night (March 5) that an Australian musician who performed in Taiwan over the weekend has been confirmed with the Wuhan coronavirus (COVID-19), 10 reporters and 21 orchestra members have been placed under quarantine, while audience members are advised to monitor themselves for symptoms.

On Thursday news broke the 58-year-old Australian man tested positive for the coronavirus after arriving in the South Australian state capital of Adelaide on Tuesday (March 3), following a trip on EVA Air flight BR315 from Taiwan to Brisbane in Queensland. The Central Epidemic Command Center (CECC) on Thursday said he is a musician and performed at the National Concert Hall (NCH) in Taipei on Friday night (Feb. 28) and on Sunday afternoon (March 1), before boarding the EVA Air flight on Monday (March 2), reported UDN.

Health Minister and CECC Head Chen Shih-chung (陳時中) said the man departed London on Feb. 22, transited through Bangkok, and landed in Taiwan on Feb. 23. On the evening of Feb. 27, he visited a clinic after he began to develop a cough and a runny nose.

National Symphony Orchestra (NSO) Executive Director Kuo Wen-chen (郭玟岑) told CNA that as soon as the musician went through customs, he filled out a health status questionnaire in which he stated he had a cough, but no fever or other symptoms. She said that during rehearsals the man coughed occasionally, but after he was taken to a hospital, doctors did not feel his symptoms necessitated further screening.

Culture Minister Cheng Li-chiun (鄭麗君) said the man attended a press conference before his performance and also held an interview with the media. Seven journalists attended the press conference, while three followed up for direct interviews.

Chen said that concert hall employees working in the stage and backstage areas have also been notified. Chen said that because audience members were more than 2 meters away from the performer, they should be safe, but they should still monitor themselves for symptoms, reported UDN.

Chen said that if audience members who attended the concerts feel unwell, they should seek medical attention.

The NSO has canceled all upcoming performances due to confirmation of the COVID-19 case. The NCH underwent disinfection on Friday (March 6).