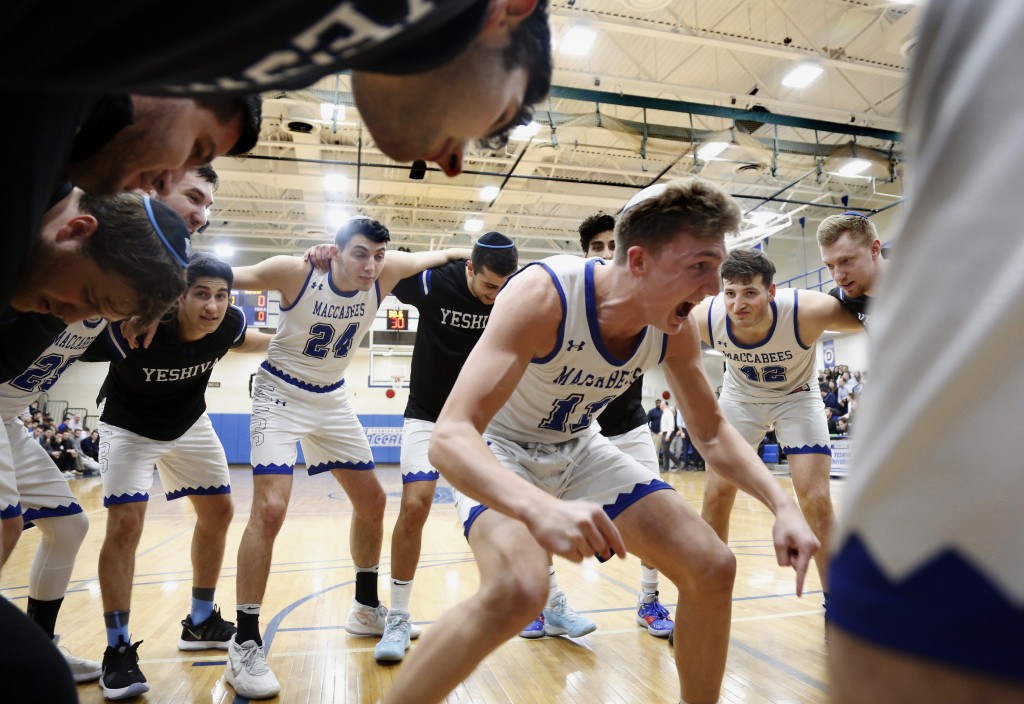 A hotel in a Baltimore suburb on Thursday canceled the reservation of the Yeshiva University men's basketball team over fears of novel coronavirus, the coach of the Maccabees told The Associated Press.

Coach Elliot Steinmetz said the DoubleTree by Hilton Hotel in Pikesville canceled the reservation, forcing the team to book rooms at a different hotel. A student at the university has tested positive for the virus.

“I made it very clear to the hotel that it’s discrimination,” Steinmetz said. "I basically said to them: ‘Do you have checkbox on your website that says that you’ve on an area with suspected coronavirus?’ And they said no. So I said: ‘Is it just for the guests of Yeshiva University?’ and they said yes. I told them that that’s called discrimination.”

Hilton spokeswoman Laura Ford said the hotel in Pikesville is an independently owned and operated property. Hotel management did not immediately return a call seeking comment.

The team is scheduled to play Worcester Polytechnic Institute Friday in the first round of the NCAA Division III basketball tournament at Johns Hopkins University in Baltimore. The winner would advance to play the winner of the later Friday game between Johns Hopkins and Penn State Harrisburg on Saturday in Baltimore.

New York Gov. Andrew Cuomo announced Wednesday that the wife, two children and a neighbor of a New York lawyer who is hospitalized in critical condition with COVID-19 have also tested positive for the disease. One of the lawyer's children is a student at Yeshiva University.

The family and the neighbor have been self-quarantined at home.

The school has canceled classes at the upper Manhattan campus.