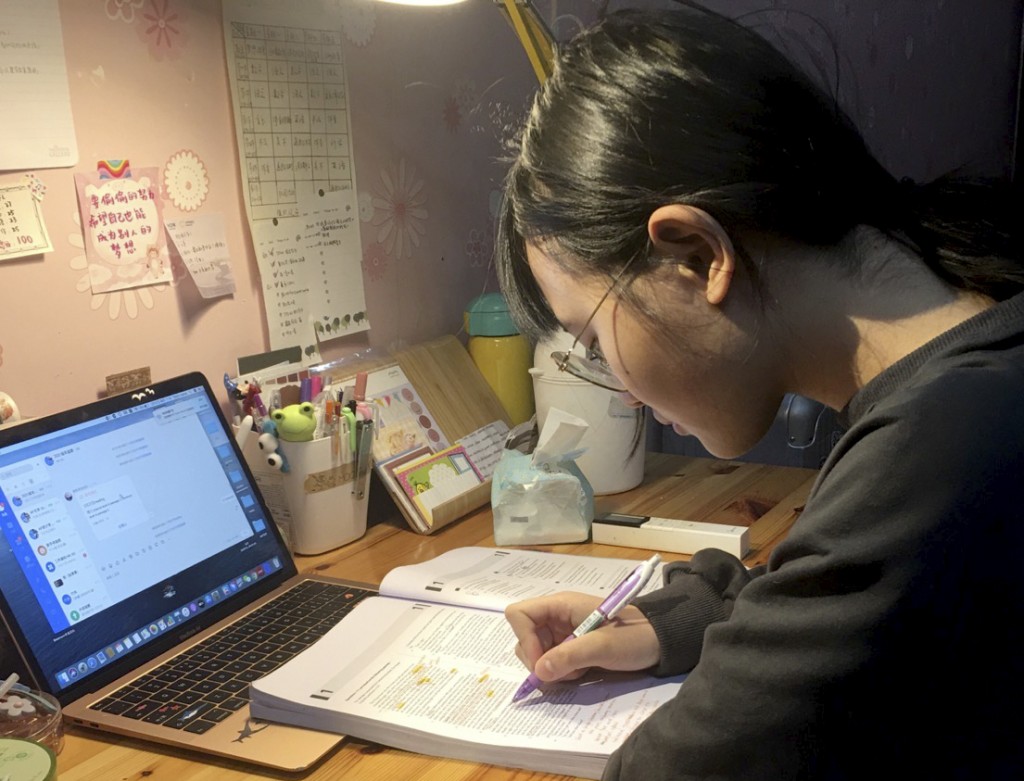 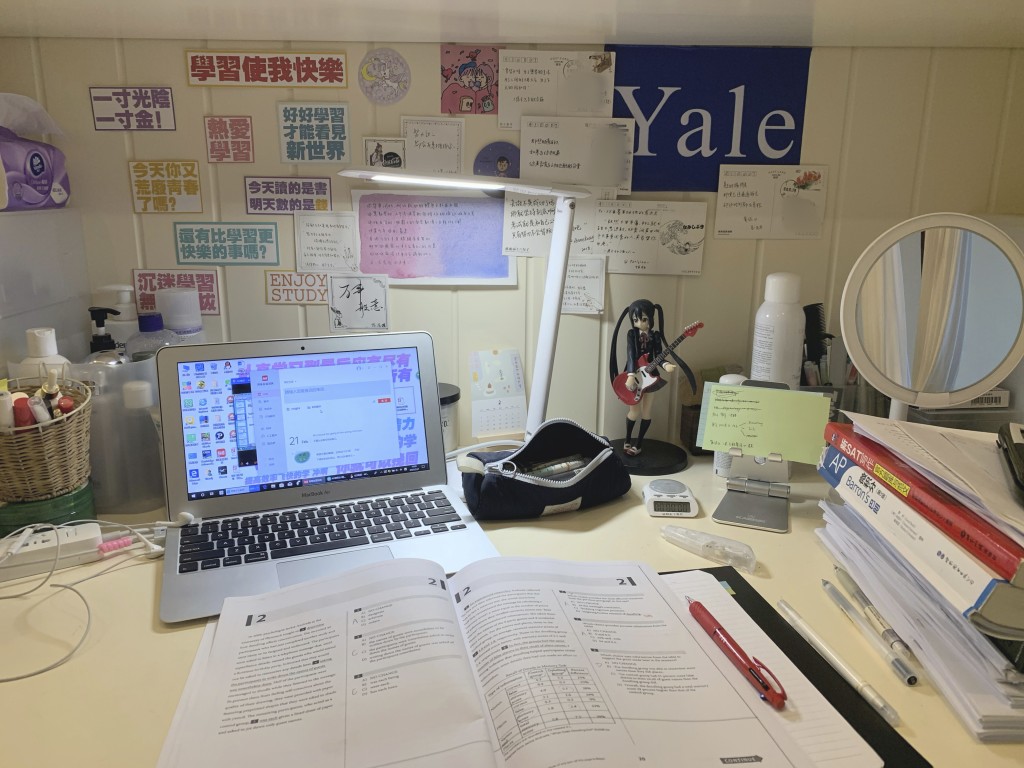 HARTFORD, Conn. (AP) — Universities that rely on international enrollment are expected to take a big hit in the next academic year as canceled entrance exams and travel restrictions in China because of the coronavirus make it impossible for students to enroll and attend college.

Over 660,000 Chinese students study abroad annually -- close to half of them at schools in the United States, where they represent the largest group of foreign students by far -- and many universities have come to rely on their tuition dollars.

To avoid losing students, universities have begun planning to enroll admitted students initially through online programs, accepting alternatives to traditional standardized tests and considering virtual orientations for students and their families in China.

At the University of Buffalo, Joseph Hindrawan, an associate vice provost, said the virus represents the biggest crisis he has experienced in 25 years in international enrollment management.

“This has been carrying on for months already and we don’t see the end of the tunnel,” he said. “Everything is unpredictable.”

As the virus began to spread through China, organizations canceled SAT exams and tests for English language proficiency that foreign students must take to enroll in American universities. Then the government began imposing travel restrictions that keep students from meeting with recruitment agents, securing paperwork and applying for visas.

Tan Weiwei, a 17-year-old student in Changsha, the capital of the southern province of Hunan, spent her winter break studying for the SAT, facing a wall plastered with motivational slogans. When the March exam she was registered for in Malaysia was canceled, she said she felt lost and anxious about what it could mean for her dream of studying in the U.S.

Tan, who was wanted to study abroad since first traveling to the U.S. at the age of 13, is now planning to take the SAT in August or October.

“I have made another plan. What I am faced with is fewer opportunities and greater pressure,” Tan said.

SAT exams were canceled in March in China and for students traveling from China to other countries to take the SAT, according to Jaslee Carayol, a spokeswoman for the College Board, the company that administers the test. The next exam is scheduled for May. A limited number of tests are offered in China, which is among countries where SAT tests have been canceled in the past because of concerns about possible cheating.

Test centers also have been closed for the ACT exam in China, Hong Kong and Thailand, said Ed Colby, an ACT spokesman.

The Educational Testing Service has suspended the TOEFL English proficiency test and GRE exams through the end of March in China, where it normally has more than 375 test centers open, spokeswoman Ally Norton said. Testing also has been suspended countrywide in Iran, with local delays in other countries including Italy and South Korea.

A survey of 100 student recruitment agencies in China found two-thirds of them forecast a decline in students going abroad this year as a result of the virus. But the survey, by the Beijing Overseas Study Service Association and the China Overseas Study Service Alliance, also found that 64% expect students who intended to study abroad ultimately will do so despite delays.

At the University of Connecticut, officials are developing a program that allows admitted students from China to take instruction online for the fall semester, and then join the campus in person in the spring. The university also is looking into providing housing over the summer for incoming students from China who are already attending U.S. secondary schools and enrolled students who cannot return home.

“We have close to 10% of our entering class coming from mainland China. If you're thinking about 10% of the class may not actually be able to come for reasons that are beyond our control, that’s concerning,” said Nathan Fuerst, a UConn vice president for enrollment planning. “We’re concerned for students' safety and well being, and we're concerned for the institution and everything they bring to the institution.”

Schools in the U.S., Canada and the United Kingdom have begun offering flexibility on deadlines for testing and application materials, said Derrik Karst of eduFair, a company that connects Chinese students and international schools. In light of the test cancellations, many universities also have begun temporarily allowing students to demonstrate English proficiency through online platforms such as Duolingo.

The University of Buffalo, like many U.S. schools, typically sends representatives to China for an orientation session for accepted students and their families. This year, if needed, they are looking into hosting a reception online.

Buffalo administrators also are following virus developments closely and fear it could affect domestic enrollment, if students are reluctant to study far from home, and long-term international enrollment if Asian economies are sent into recession.

High school junior Zhang Qingqing, who lives in the southwestern China megacity of Chongqing, was planning to take the SAT in Thailand this month before it was canceled. She is interested in media and film, fields in which she thinks the U.S. is far ahead of China.

“If you miss the March exam, you have one less chance to test your level,” said Zhang, who is hoping to take the test in Bangkok in May.

“I hope the virus outbreak can end soon," she wrote on her microblog, "and everyone can get through this period safely!”