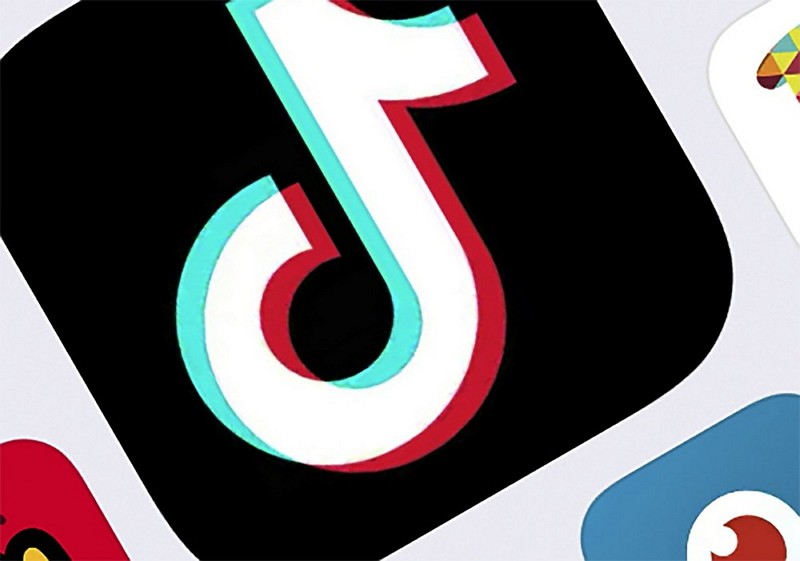 Senator Josh Hawley said at a Senate hearing on Wednesday (March 4) that he was proposing a bill restricting the use of the video-sharing application to address allegations related to the app’s Beijing connections, reported AFP.

Clyde Wallace, an official in the FBI's cyber division, warned at the hearing of the implications of giving free reign to the app, saying it’s controlled by “a state-sponsored actor.” The hearing was attended by officials from the FBI as well as the Justice and Homeland Security departments.

The information collected by TikTok can be aggregated to serve many purposes, according to Wallace, adding that Chinese-owned social media apps may gather personal data like contact lists, banking information, and biometrics. These data can then be transferred to other entities, he cautioned.

With the data aggregated by TikTok, China’s intelligence services will find it easier to hack into systems accessible to government employees, said Adam Hickey from the Justice Department's security division.

The U.S. Transportation Security Administration and the Pentagon have banned TikTok on government devices, wrote Business Insider. Market analysis firm Sensor Tower estimates that TikTok has been downloaded 1.65 billion times, and, according to similar firm eMarketer, the app built up its U.S. user base to 37.2 million in 2019, reported AP. 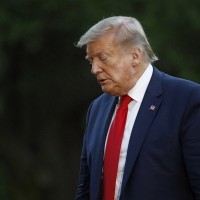