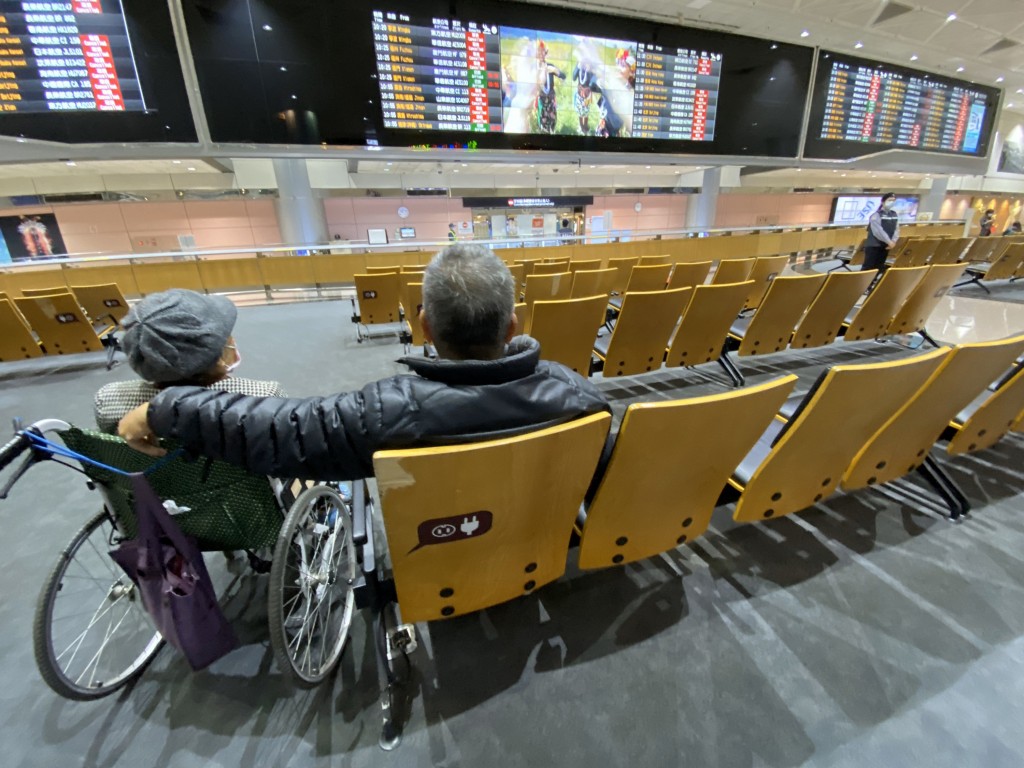 TAIPEI (Taiwan News) — A man who recently traveled from Taiwan to Australia has been confirmed as one of the latter country’s latest cases of Wuhan coronavirus (COVID-19), though it is too early to tell where he was infected, reports said Thursday (March 5).

The patient is a 58-year-old man who arrived in the South Australian state capital of Adelaide on Tuesday (March 3) after a trip on EVA Air flight BR315 from Taiwan to Brisbane in Queensland, according to UDN. The man is not a Taiwanese citizen, CNA quoted the island's representative office in Brisbane as saying.

The state’s top health official, Nicola Spurrier, said the “gentleman from Taiwan” would be isolated while the full situation can be assessed, ABC News reported.

Several new cases confirmed in Australia were all travelers who visited other countries, including an eight-month-old baby boy and his mother who arrived from Iran via Malaysia, a woman of 24 who traveled around Europe, including Italy, an 81-year-old man returning from Thailand, and a woman of 28 arriving from London via Singapore.

Having confirmed more than 50 coronavirus cases, Australia has expanded its ban on travelers from China and Iran to include South Korea, while visitors arriving from Italy will face tougher screening measures.