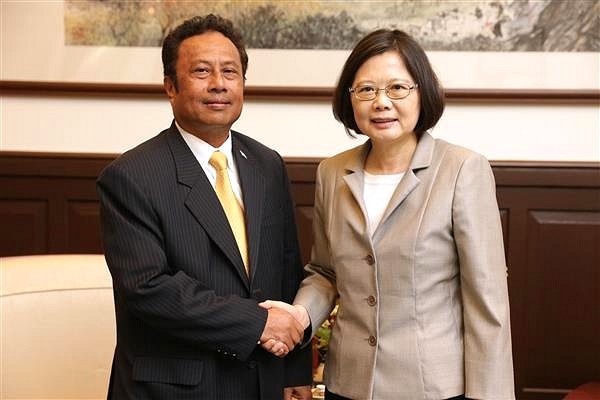 TAIPEI (Taiwan News) — Palau President Tommy Remengesau Jr. said Wednesday (March 4) that the Taiwanese government has contributed greatly to epidemic prevention in the West Pacific nation, which so far has not had any cases of Wuhan coronavirus (COVID-19).

In an official statement, Remengesau pointed out that an American health worker in Palau who was admitted to a local hospital earlier this week after displaying flu symptoms has tested negative for the coronavirus. He said that the medical staff took the situation very seriously and called them heroes that are helping to keep Palau free from the spread of the virus.

The Palauan leader said that the country has collaborated closely with the World Health Organization (WHO) as well as several health agencies in the U.S. He also expressed gratitude to the Taiwanese government and its Centers for Disease Control (CDC) for assistance and support in the battle against the epidemic, reported CNA.

Remengesau said that Taiwan's CDC has helped Palau maintain the highest possible response level and that the Palau government will continue to promote personal hygiene among its citizens. He emphasized that fear, rather than the virus itself, is the people’s biggest enemy, as can be observed from many past situations similar to the current outbreak, reported ETtoday. 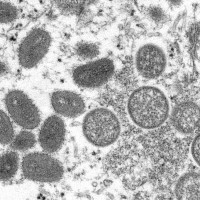