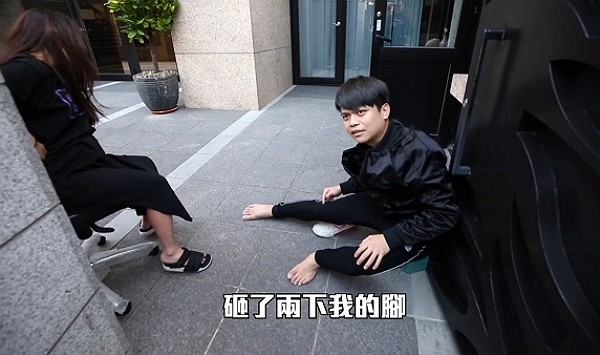 TAIPEI (Taiwan News) — Well-known Taiwanese YouTuber Tsai Aga (蔡阿嘎) and his pregnant wife were assaulted by an unknown stranger Wednesday (March 4) at an intersection near their home in Taipei.

According to CNA, Tsai and his wife were waiting for a red traffic light on their scooter when the attack happened. A man dressed in black quickly approached the couple and began beating them with an aluminum baseball bat.

Tsai suffered contusions on his knees and elbows, and his wife experienced pain from a uterine contraction caused by the shock. Tsai recalled that the stranger punched his wife before charging at him and that he did not stop until a building security guard came to their aid.

Based on security footage, the police believe that the individual had planned the attack, as he can be seen waiting in the neighborhood for more than four hours. The Taipei City Police Department's Beitou Precinct released footage of the suspect running away through nearby alleys, hoping to receive more information about the attacker.

The Taiwanese YouTube personality stressed that he neither knew the man nor had been involved in any financial disputes. He added that violence should not be tolerated, especially when it is aimed at pregnant women and children, reported UDN.

The 35-year-old Tsai is a veteran Taiwanese YouTube celebrity and has been active since 2008. He is known for his humorous commentaries on current events and served as the opening pitcher for the New York Mets in September during a Taiwan Day celebration. 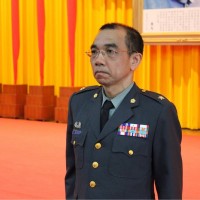 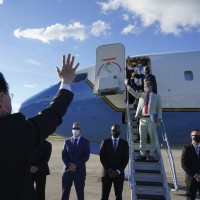