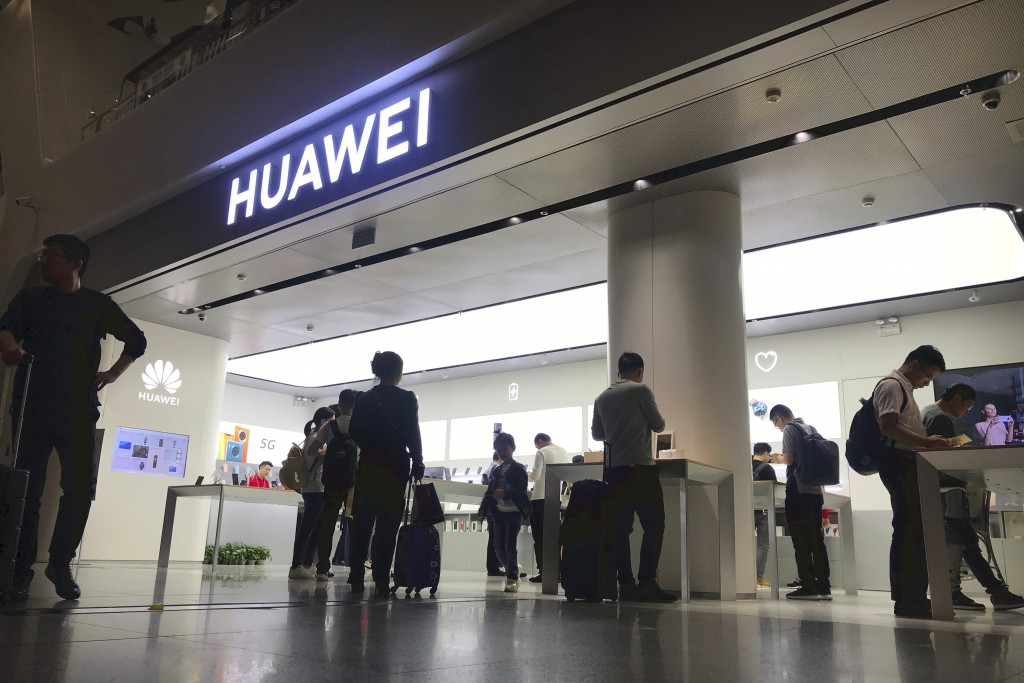 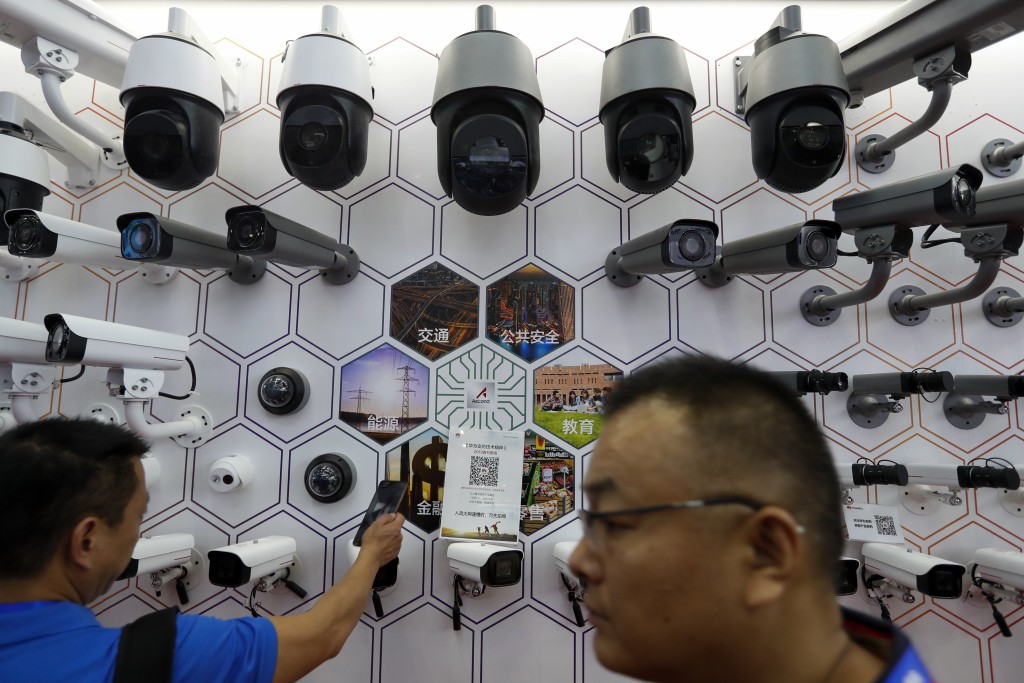 NEW YORK (AP) — A federal judge in Texas has dismissed Chinese tech giant Huawei's lawsuit challenging a U.S. law that bars the government and its contractors from using Huawei equipment because of security concerns.

The lawsuit, filed last March, sought to declare the law unconstitutional. Huawei argued the law singled out the company for punishment, denied it due process and amounted to a “death penalty.”

But a court ruled Tuesday that the ban isn't punitive and that the federal government has the right to take its business elsewhere.

Huawei, China’s first global tech brand, is at the center of U.S.-Chinese tensions over technology competition and digital spying. The company has spent years trying to put to rest accusations that it facilitates Chinese spying and that is controlled by the ruling Communist Party.

The lawsuit was filed in Plano, Texas, the headquarters of Huawei’s U.S. operations. It was dismissed before going to trial. Experts had described Huawei's challenge as a long shot, but said the company didn't have many other options to challenge the law.

Huawei said it was disappointed and will consider further legal options.

The Trump administration has been aggressively lobbying Western allies to avoid Huawei's equipment for next-generation, 5G cellular networks. Administration officials say Huawei can give the Chinese government backdoor access to data, allegations that the company rejects.

U.S. House Speaker Nancy Pelosi has also spoken out against Huawei, including during a talk with reporters in Brussels on Monday, turning U.S. opposition to Huawei into a bipartisan effort.