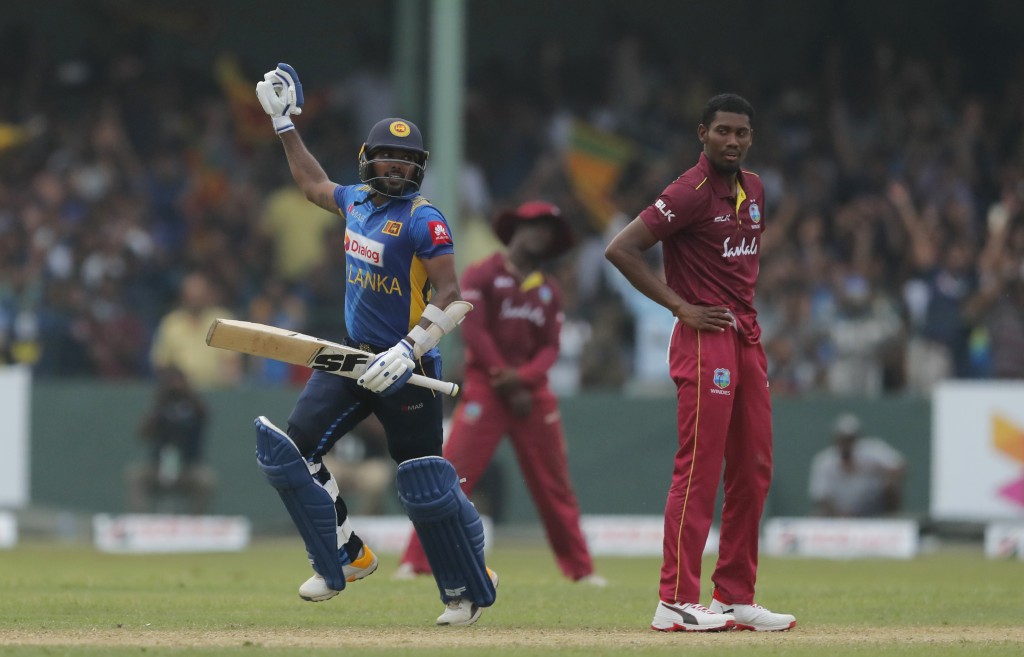 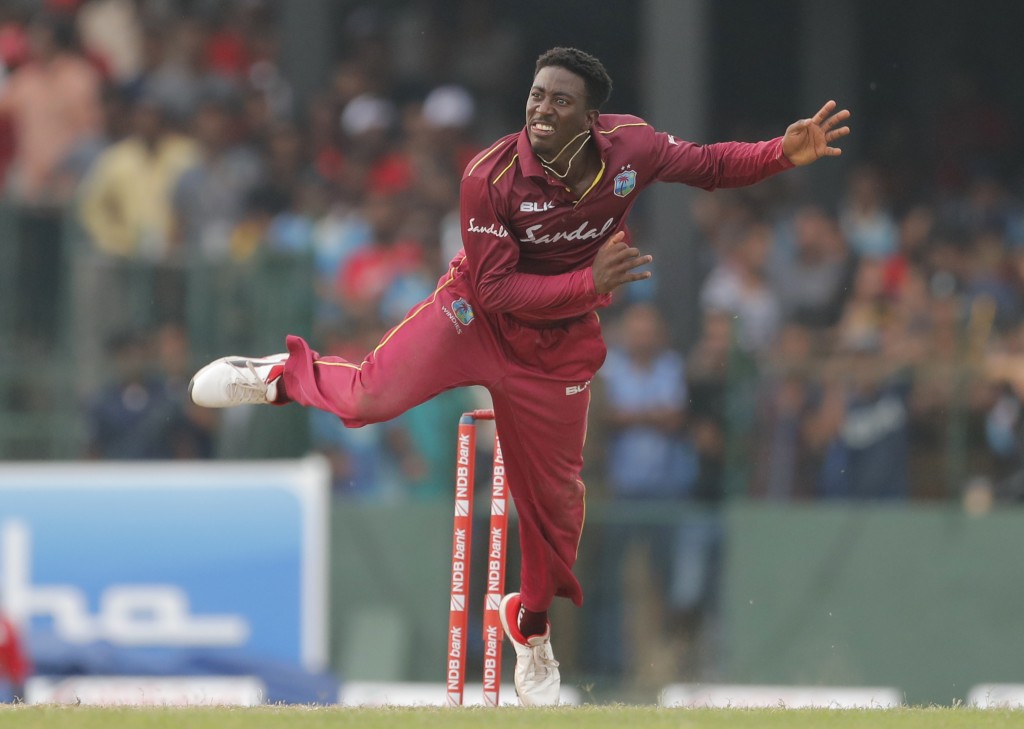 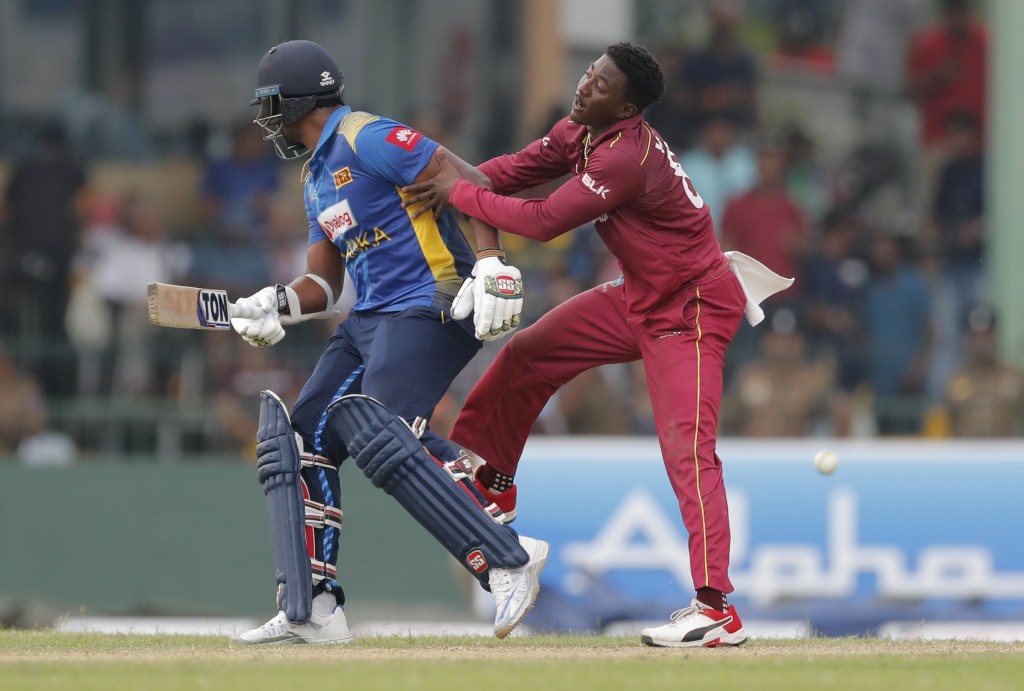 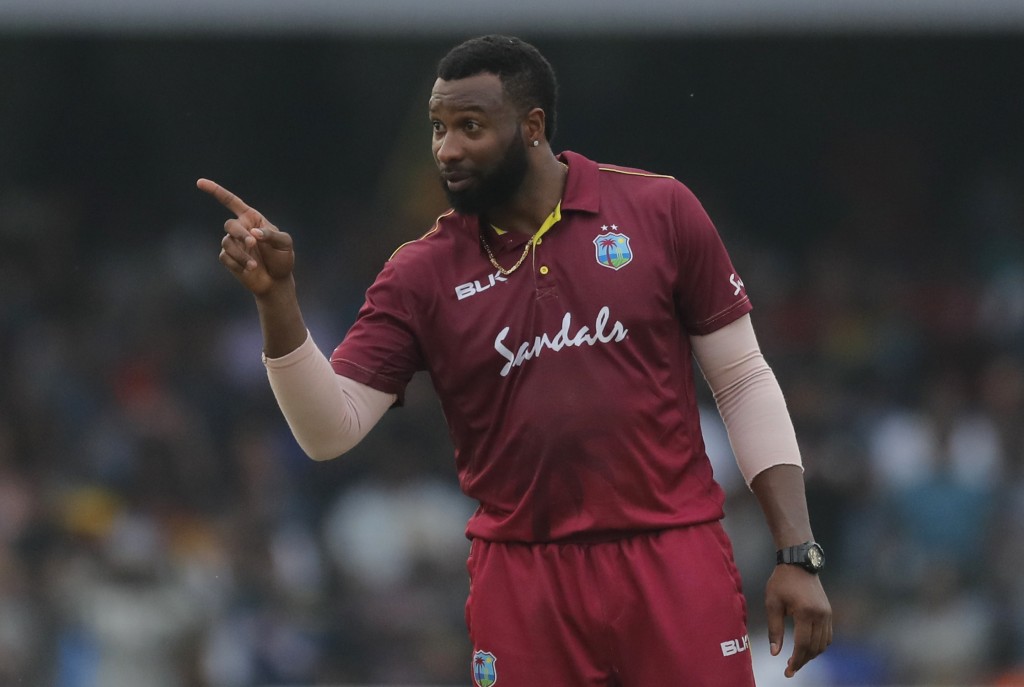 Sri Lanka captain Dimuth Karunaratne asked West Indies to bat first after winning the toss at Colombo's Sinhalese Sports Club. The visitors responded by scoring a competitive 289-7 in 50 overs with Hope hitting 115 - off 140 deliveries - including 10 boundaries.

In reply, Sri Lanka reached 290-9 in 49.1 overs. No. 8 Wanindu Hasaranga pulled Sri Lanka out of a hole with an unbeaten 39-ball 42 including a six and four boundaries.

West Indies lost its first wicket in the fourth over with the total on 10 when Sunil Ambris was bowled by Thisara Perera's inswinger. With West Indies recovering nicely, Hope made a wrong call for a single which resulted in Darren Bravo (39) being run out to end a promising partnership.

Hope made up for his mistake with a third-wicket partnership with Roston Chase (41 off 45) which took West Indies to 172-3. Sri Lanka's left-arm seamer Isuru Udana took three quick wickets, including Hope's, to reduce the visitors to 230-6 in the 46th over. It was Hope's ninth ODI century.

Sri Lanka got off to a superb start with Karunaratne and Avishka Fernando, sharing 111 with both scoring half-centuries.

Karunaratne (52 off 57), who successfully reviewed a caught-behind decision against Jason Holder, nicked the next ball to wicketkeeper Hope. Fernando (50) was caught behind off seamer Alzarri Joseph.

Sri Lanka slumped to 253-7 when Hasaranga came in to bat and guided his team to victory.

The second of three one-day internationals is at Hambantota on Wednesday.