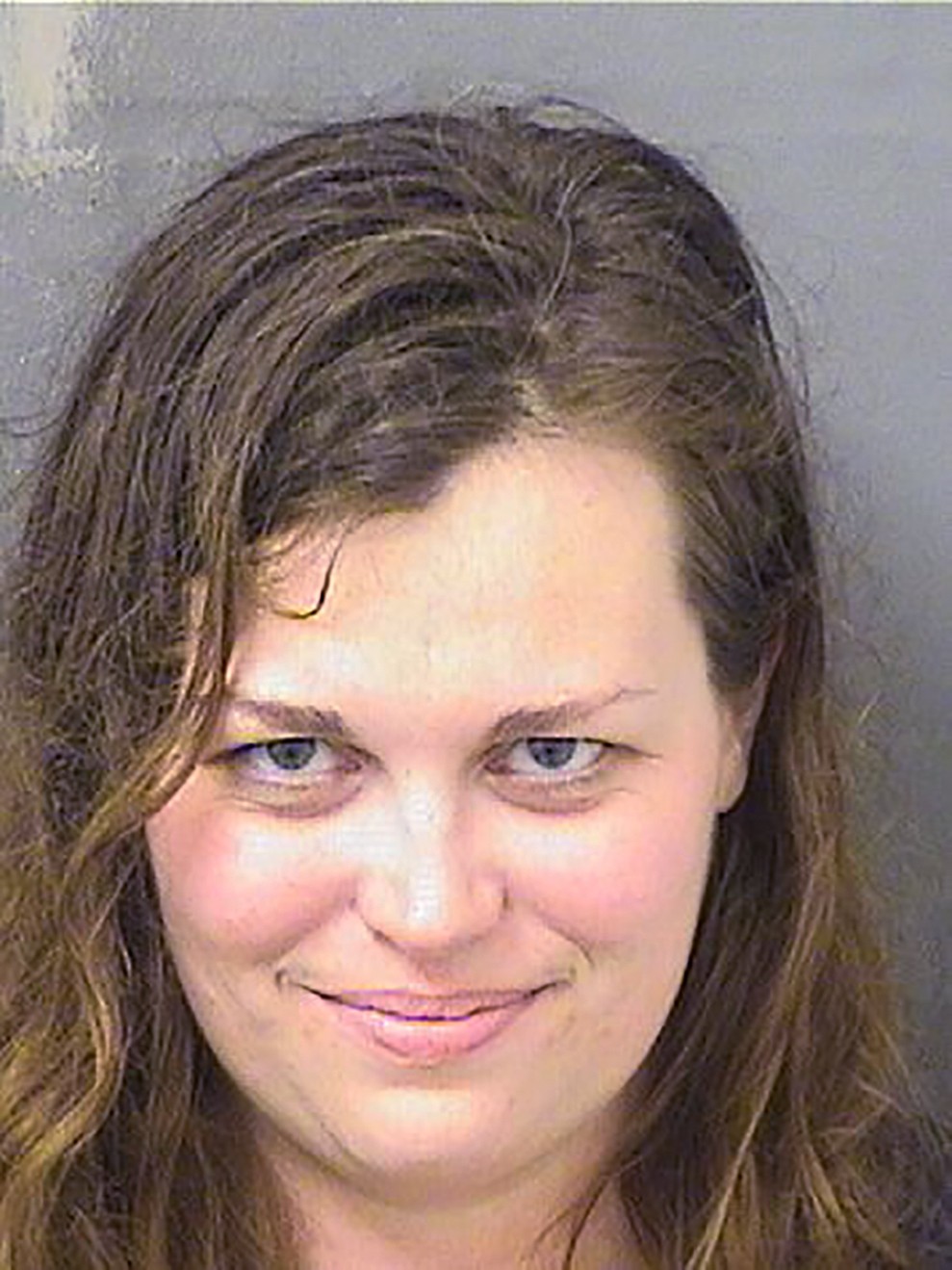 Hannah Roemhild has responded well to medication she has received while being held at the Palm Beach County Jail and can assist in her defense, according to state court documents posted Tuesday.

Defense attorney David Roth said shortly after Roemhild's Jan. 31 arrest that she has a long history of mental illness and had been off her medication. No trial date has been set.

Prosecutors say the 30-year-old Connecticut resident was spotted dancing on the roof of her rented SUV outside The Breakers, a ritzy Palm Beach hotel about 2 miles (3 kilometers) north of Mar-a-Lago. When a Florida Highway Patrol trooper working off-duty security at the hotel approached her, Roemhild jumped into her driver's seat and sped south on Ocean Boulevard with the trooper in pursuit, authorities said.

The trooper backed off and Roemhild picked up her mother, who had just arrived at nearby Palm Beach International Airport, and drove to her hotel. Troopers tracked her there and she was arrested. Authorities do not believe she intentionally targeted Mar-a-Lago. The president wasn't there but arrived several hours later to spend the weekend.

Roemhild is charged with aggravated assault on a law-enforcement officer with a deadly weapon and fleeing and resisting an officer. She remains jailed without bond.