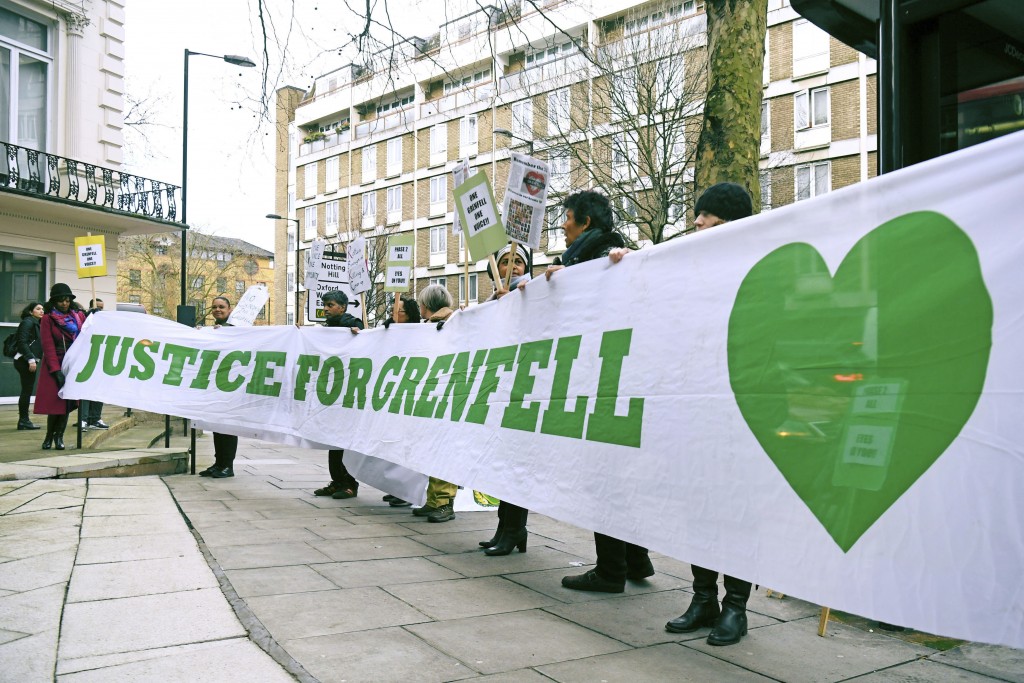 LONDON (AP) — Britain’s attorney general offered a guarantee Wednesday not to use oral comments from witnesses testifying before the Grenfell Tower Inquiry in subsequent prosecutions over the fire that killed 72 people.

Suella Braverman wrote to inquiry chairman Martin Moore-Bick after corporate entities involved in a refurbishment that took place before the fire had threatened to remain silent on the grounds they may incriminate themselves.

Such silence has the potential of hampering efforts to learn lessons from what was the greatest loss of life in a fire on British soil since World War II. London's Metropolitan Police are conducting a separate probe into crimes ranging from gross negligence to manslaughter to health and safety violations.

“The undertaking I am providing to the inquiry means it can continue to take evidence from witnesses who otherwise would likely refuse to answer questions,” Braverman said in a statement. “These questions are important to finding out the truth about the circumstances of the fire. The undertaking will not jeopardize the police investigation or prospects of a future criminal prosecution."

The proposed undertaking will cover oral evidence only from individuals — and does not mean they would be immune from prosecution all together. Evidence given to the inquiry in written statements or documents can be used against them in any future prosecution, the attorney general's office said.

Hearings are set to resume next week.