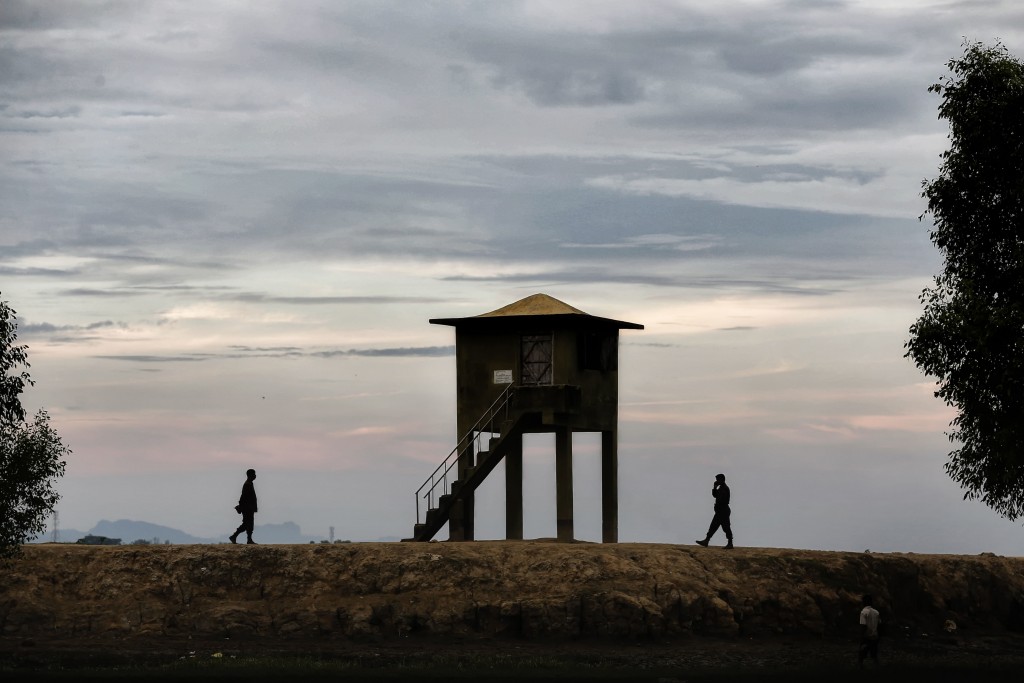 The killings occurred near a refugee camp in Teknaf in Cox's Bazar near Bangladesh’s border with Myanmar, police Superintendent A.B.M. Masud Hossain said by phone.

More than 700,000 Rohingya Muslims fled from Myanmar after the Buddhist-majority country’s military launched a crackdown against them in August 2017 in response to an attack by insurgents, and are staying in crowded refugee camps in Bangladesh.

Hossain said the elite Rapid Action Battalion joined the operation on information that a gang of Rohingya robbers had gathered near a hill.

“The battalion has handed over the bodies to us. We will now deal with the rest of the procedures including investigation and filing cases,” he said.

Separately, he said another Rohingya man was killed early Monday during a gunfight with members of the Bangladesh Border Guards in Cox’s Bazar.

There has been a recent spike in human smuggling cases as Rohingya gangs offer refugees a better life, promising to take them to Malaysia on fishing boats through the Bay of Bengal.

On Monday, police detained 35 Rohingya, including women and children, from the Ukhiya area in Cox’s Bazar who planned to go to Malaysia illegally, police official Morjina Akter said by phone.

Akter said they would be sent back to their camps.

The Rohingya are not recognized as citizens in Myanmar, rendering them stateless, and face other forms of state-sanctioned discrimination.

International rights groups and the U.N. have called Myanmar's campaign against the Rohingya “ethnic cleansing” involving rapes, killings and torching of thousands of homes.

Currently a total of more than 1 million Rohingya refugees live in Bangladeshi camps near the border with Myanmar.