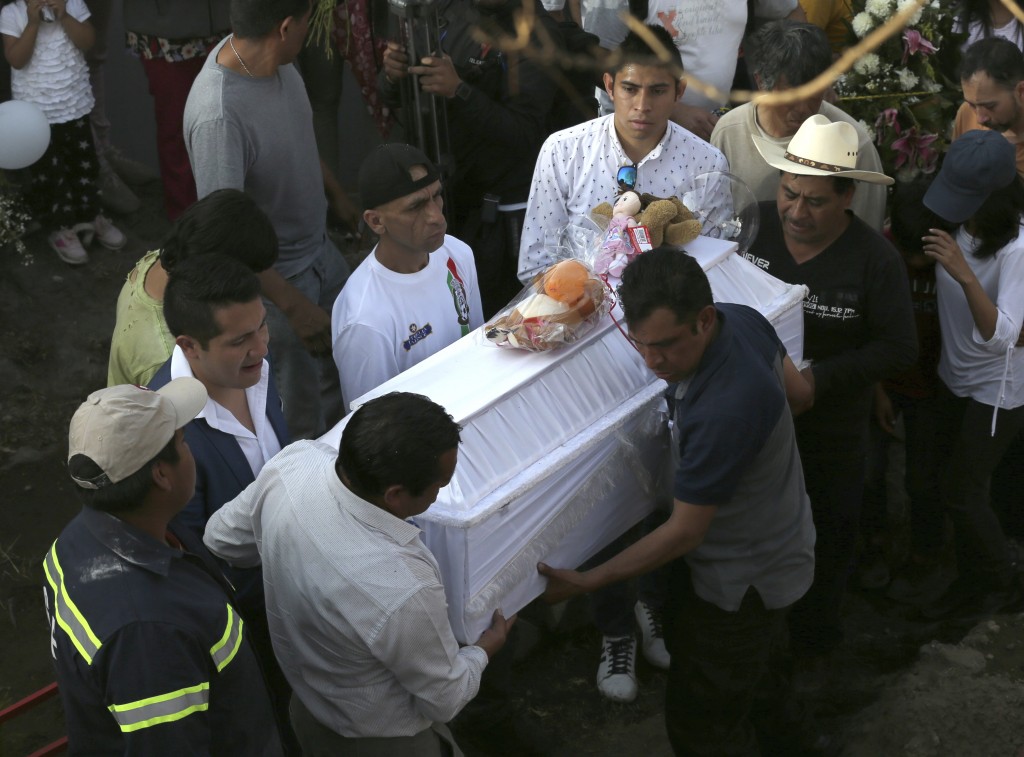 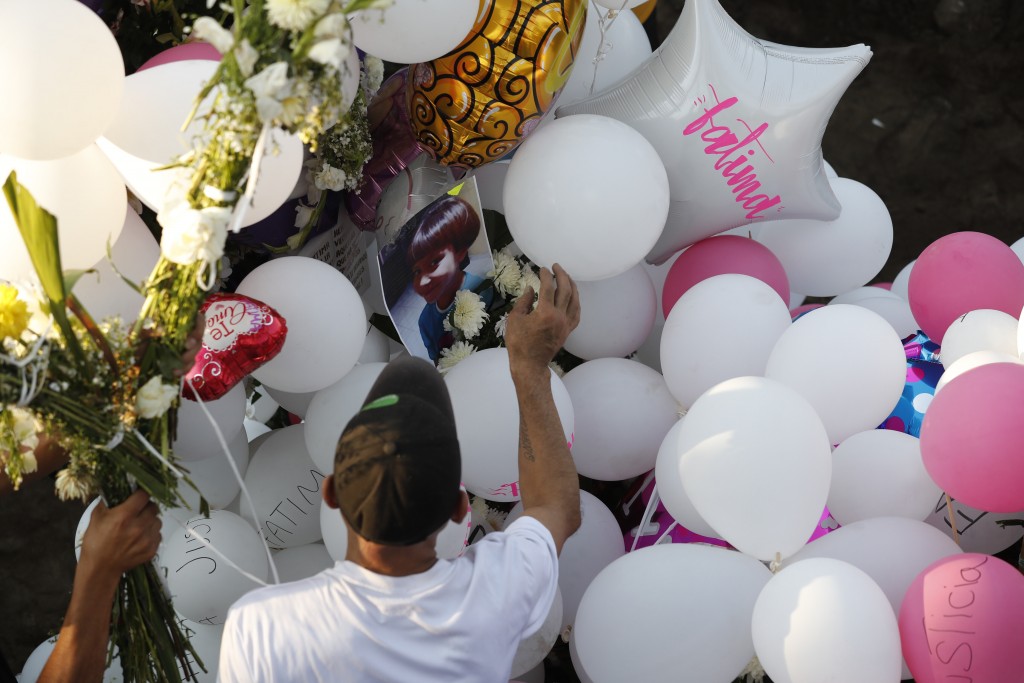 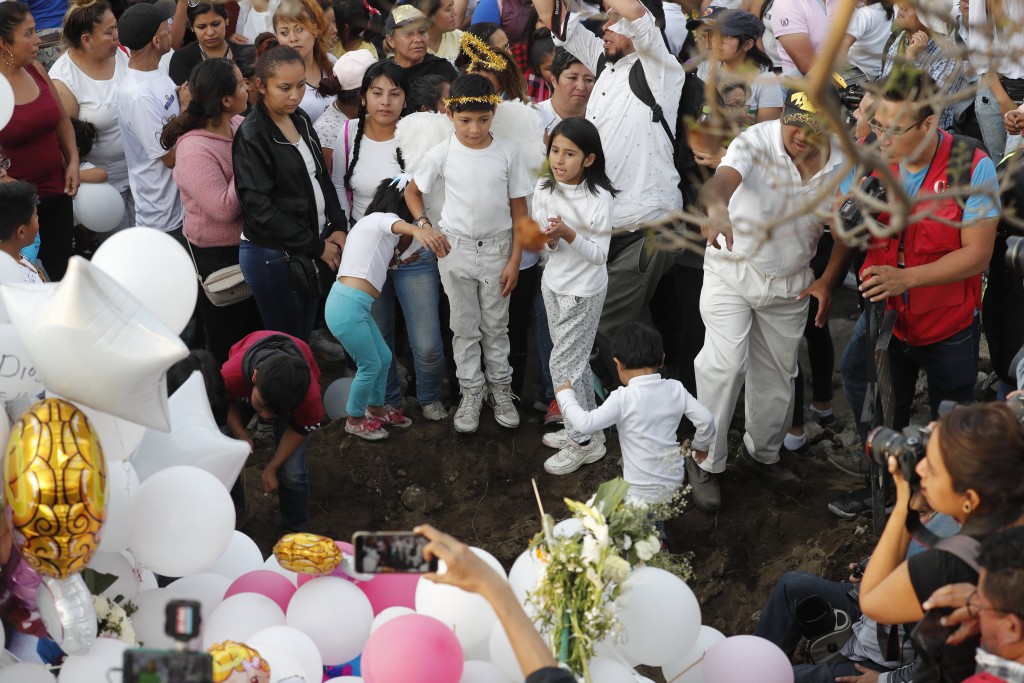 MEXICO CITY (AP) — Authorities said late Wednesday they arrested a woman and a man suspected in the kidnapping of a 7-year-old girl whose dead body was found wrapped in a plastic bag days later, a case that has provoked outrage in Mexico as the latest brutal example of killings of women and girls.

Mexico City Mayor Claudia Sheinbaum said via Twitter that the suspects were detained in a community of neighboring Mexico State by state police and the National Guard. She said more details would be released later.

Sheinbaum earlier had said that the two suspects are apparently a couple and that witnesses told investigators the pair had abandoned their rented home in a southern neighborhood of the capital Saturday, the day before the girl’s body was discovered.

Authorities searched the house Tuesday night and found clothing and other items belonging to the girl, Fatima.

Sheinbaum also said the woman was known to the girl’s family. The previous day, Fatima’s grandfather told The Associated Press that he did not recognize a police sketch of the female suspect, but authorities on Wednesday released photographs of the both suspects.

Fatima, who was buried Tuesday by grieving family members, friends and neighbors, was seen on video leaving her school Feb. 11 with a woman who was not her mother. That day her mother was about 15-20 minutes late to pick her up, according to family members.

In Mexico City, grade school students often walk out of school after classes to meet parents waiting on the sidewalks, but there have been few controls to ensure someone is there to meet them.

The girl’s grandfather and others have criticized the school for turning Fatima out onto the street when classes were done for the day and for not calling police to come get her when there was no parent there to get her.

Children who aren’t picked up are supposed to be taken to a prosecutor’s facility in the central neighborhood of Doctores. It can take an hour or more to get there from outlying neighborhoods, especially when the sprawling capital’s notorious traffic is at its peak.

With the death of Fatima, officials have said they plan to have prosecutor’s offices around the city care for children who aren’t picked up until their parents are able to claim them closer to home.

Sheinbam said officials also plan to bolster protocols for identifying people who pick kids up from school, accelerate deployment of security cameras and have uniformed workers on hand for security at drop-off and pick-up hours.

City prosecutors said the arrest warrants would be on charges of kidnapping with intent to cause harm. It’s possible that murder or other charges could be added later.

Authorities lost a full day in searching for Fatima because they waited for a formal missing person's case file to be opened.

Sheinbaum said officials were reviewing the timeline of response from when the girl was first reported missing.