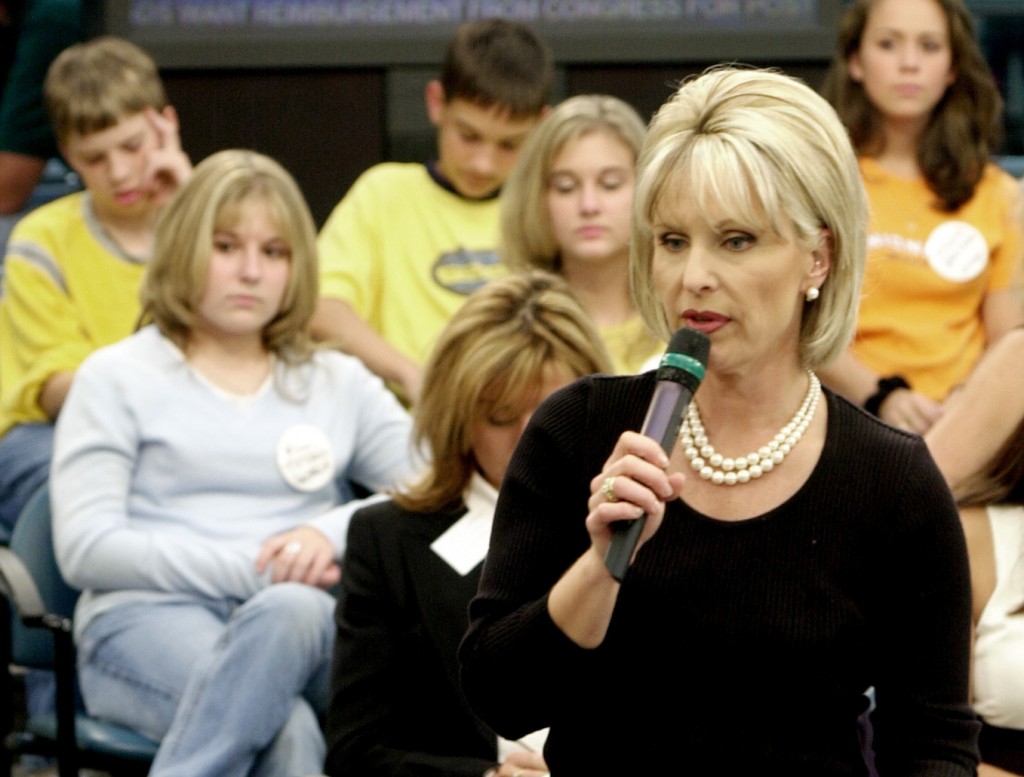 LOS ANGELES (AP) — Bobbie Battista, who was among the original anchors for CNN Headline News and hosted CNN’s “TalkBack Live,” has died. She was 67.

"Bobbie was the consummate trooper in her struggle with cancer, she was courageous and fearless in her battle and thoughtful for all the others in her life even as she fought through the pain," Battista's husband John Brimelow said in a statement on Tuesday. "My dear partner of 25 years of marriage has cut her earthly bonds and is now in peace."

During her 1981-2001 career with the cable news company, Battista anchored coverage of major events including the Challenger space shuttle explosion, the attempted assassination of President Ronald Reagan and the Gulf War.

When she moved from CNN Headline News to CNN in 1988, she anchored shows that included “CNN NewsHour."

During Battista's early career, she worked as a local news anchor and producer for WRAL-TV in Raleigh, North Carolina. In 1981, she was the writer and assistant producer for the Peabody Award-winning documentary “Fed up with Fear.”