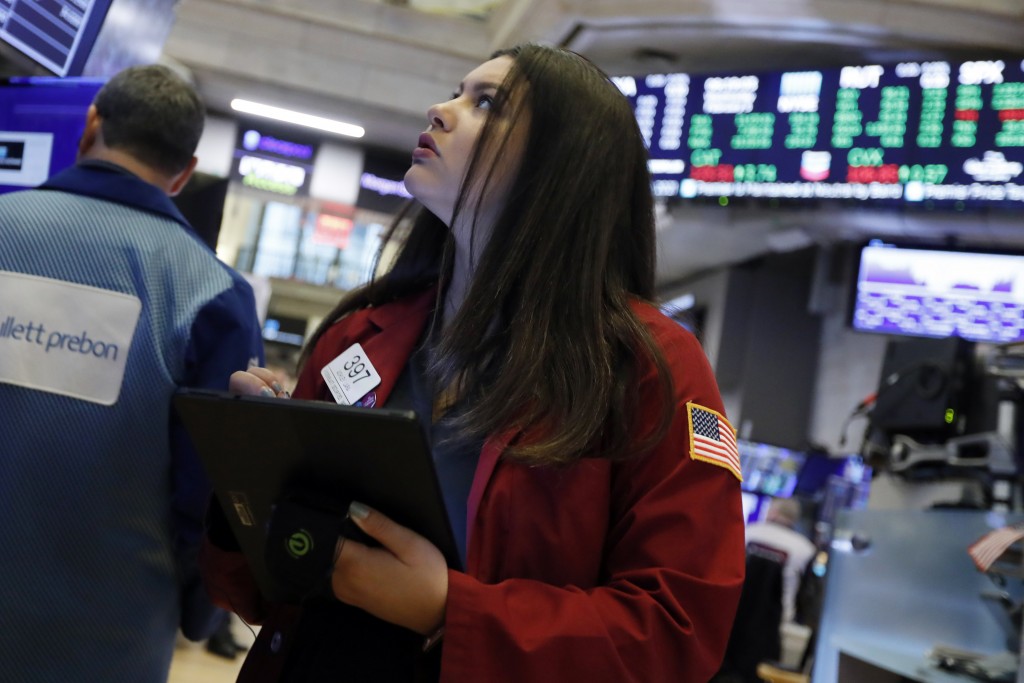 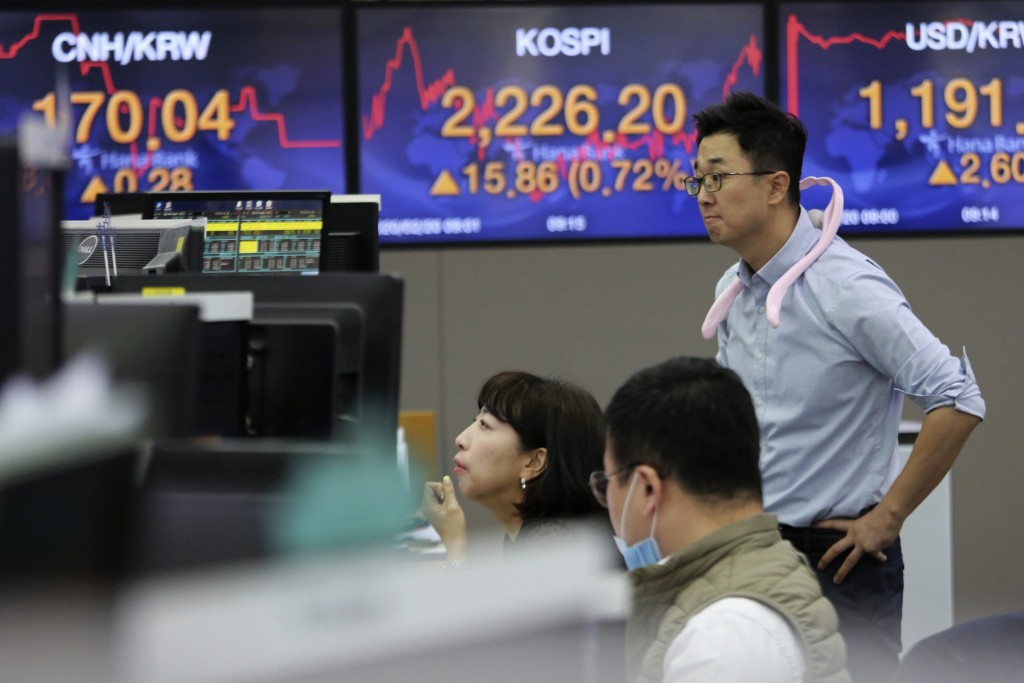 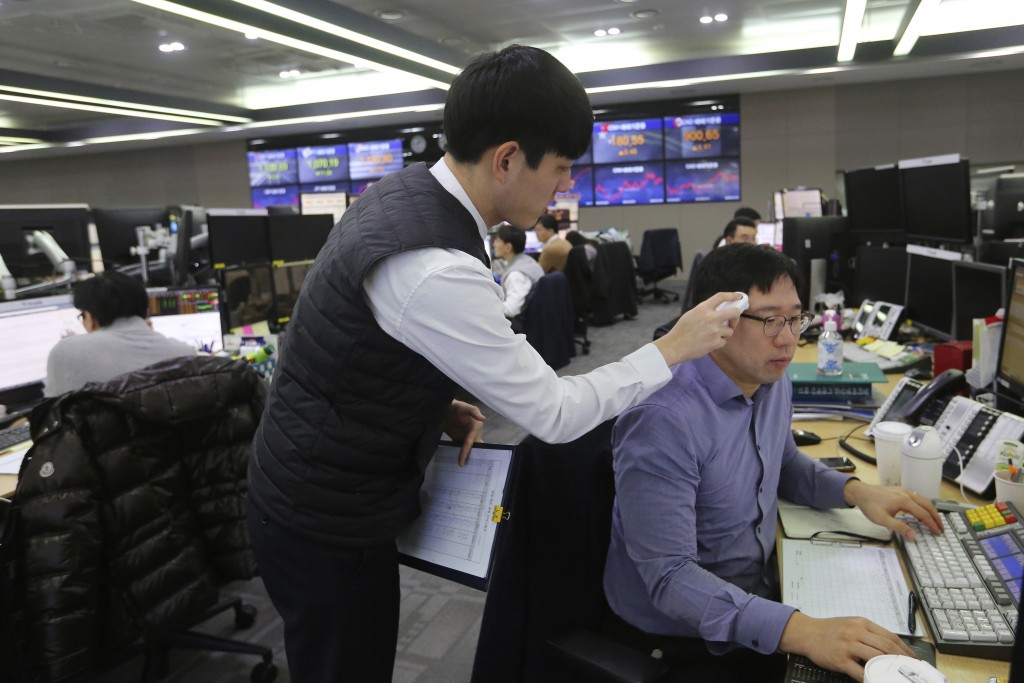 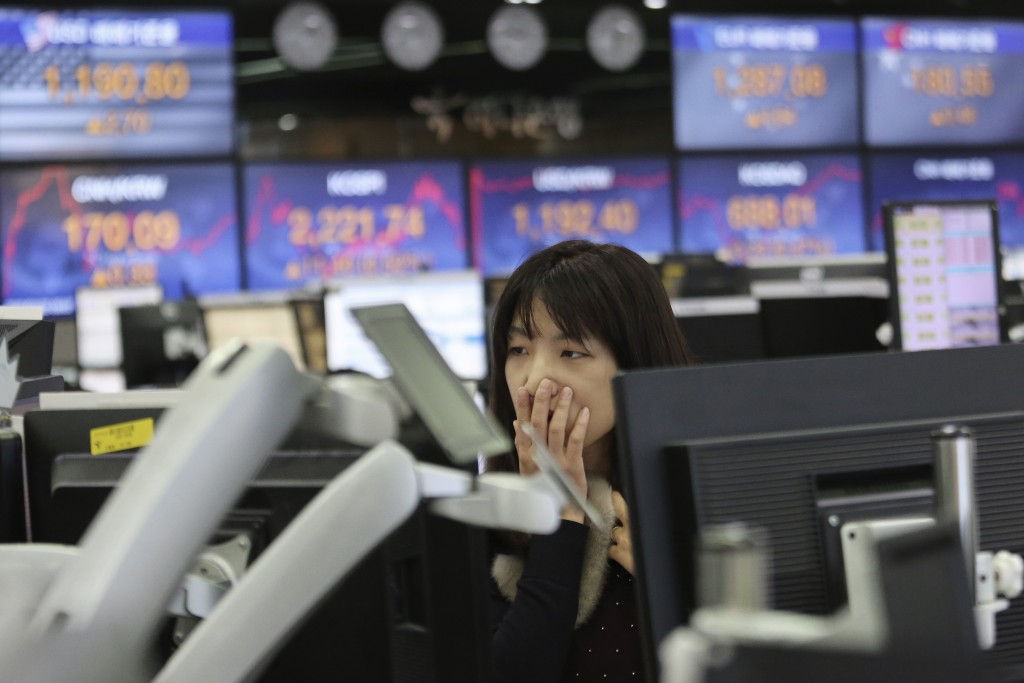 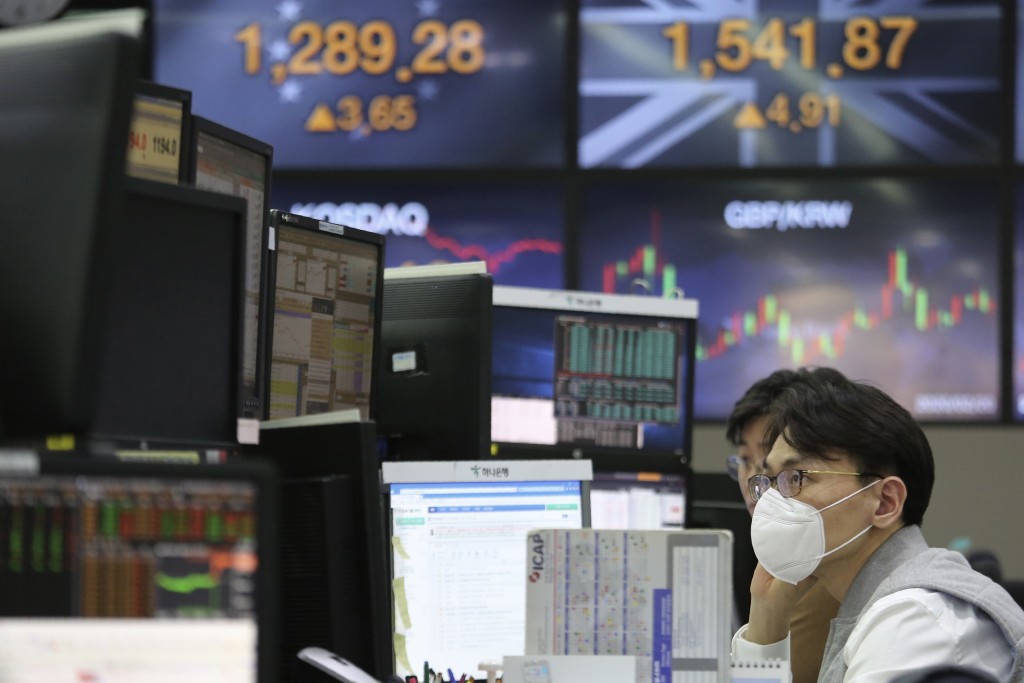 TOKYO (AP) — Global shares mostly dipped Thursday as several companies estimated that the outbreak of the new coronavirus in China will weigh on their earnings.

Companies including the world's biggest shipper, A.P. Moller Maersk, and Air France detailed the costs of the virus. The French airline said it would cost it as much as $220 million in operating earnings.

The impact is not easing, with Australia's Qantas saying it would slash flights to Asia.

The Shanghai benchmark, however, jumped 1.8% after China's central bank cut interest rates to help ease credit for companies stricken by the virus outbreak.

The U.S. market open is likely to affect sentiment after indexes this week shook off virus-induced concerns to breach record highs.

Low rates have been a key underpinning for the strong U.S. stock market, which has rallied even though growth in corporate profits has been weak. The Fed released minutes Wednesday afternoon from its last policy meeting, where officials said they see the current level of monetary policy “as likely to remain appropriate for a time,” at least until data on the economy shows a change in momentum.

ENERGY: Benchmark crude oil added 49cents to $53.78a barrel in electronic trading on the New York Mercantile Exchange. It jumped $1.20 overnight. Brent crude oil, the international standard,was up 30 cents at $59.42 a barrel.