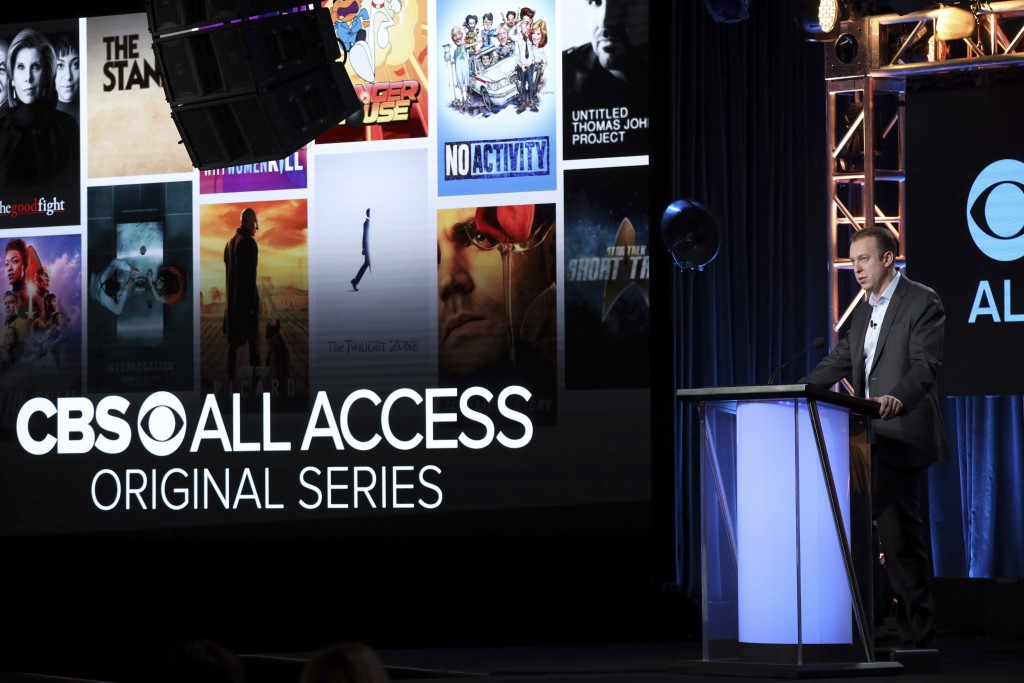 NEW YORK (AP) — ViacomCBS is planning a new streaming service that will combine the existing CBS All Access service with Paramount movies and shows from Viacom channels such as MTV and BET.

The move had been expected since CBS and Viacom combined in August to better compete in the increasingly competitive streaming environment.

CBS was one of the first media companies to launch its own streaming service. Its $6-a-month service CBS All Access includes original programming such as new “Star Trek” series and a revival of “The Twilight Zone.” The service also has old and current broadcast shows.

Since then, Disney launched its $7-a-month Disney Plus service, while Comcast’s NBCUniversal and AT&T’s WarnerMedia have services coming, tapping movies and shows from their channels and production studios. The companies are all trying to challenge Netflix, Amazon and other established players in the streaming arena as their channels face challenges from people ditching cable TV subscriptions.

In a call Thursday with investors, CEO Bob Bakish said ViacomCBS plans to add “substantial content” to CBS All Access to create a “combined ‘House of Brand’ product."

That means adding content from Viacom properties Nickelodeon, Comedy Central, MTV, BET and Smithsonian and movies from the Paramount library.

Bakish said the new service is designed to fill the gap between ViacomCBS' free ad-supported service, PlutoTV, and its premium Showtime service, which costs $11 a month. It is set to launch later this year. Bakish did not say how much the new service will cost or whether its name will remain CBS All Access.

Separately, WarnerMedia said it reached a deal with Google's YouTube TV service to offer the upcoming HBO Max as an add-on to YouTube TV's $50-a-month subscription. It will cost extra, but the price wasn't immediately disclosed. HBO Max will cost $15 on its own, though some AT&T customers will get it for free. AT&T has said it was working on deals to bundle HBO Max with other companies that offer HBO to their services.