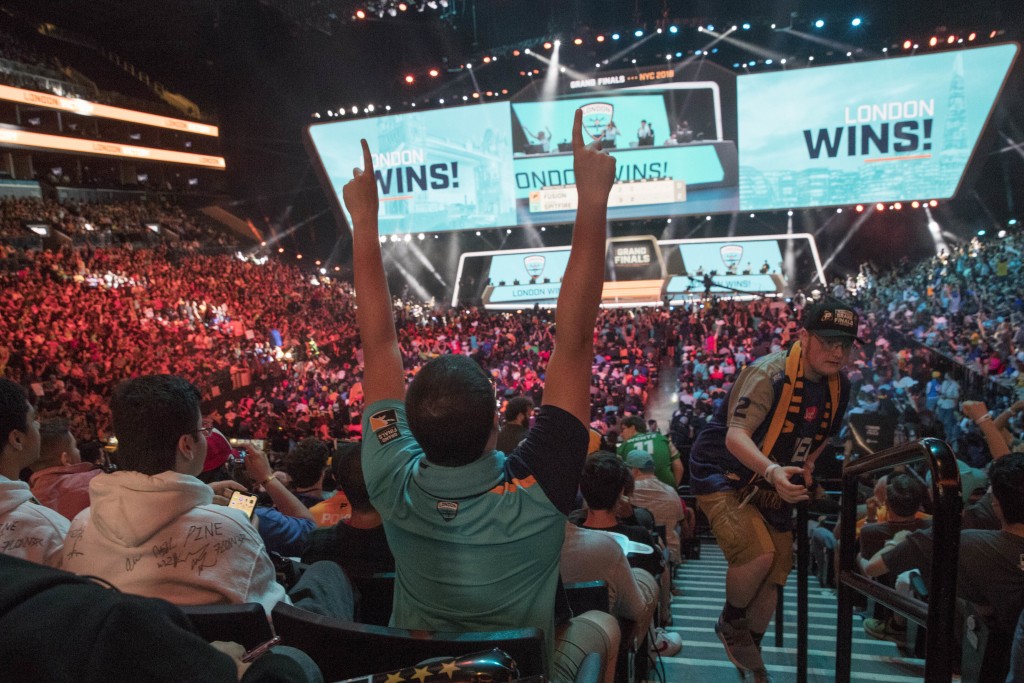 SEOUL (AP) — The Overwatch League is postponing three weeks' worth of scheduled matches in Seoul amid reports that Asia's virus outbreak is spreading in South Korea.

The league previously postponed matches scheduled for three cities in China this month and rescheduled them for March in Seoul due to the COVID-19 illness, which is caused by a newly identified coronavirus that has infected tens of thousands of people, mostly in China.

Those matches, along with previously scheduled home dates for the Seoul Dynasty, have now been postponed.

“In order to protect the health and safety of our players, fans, & staff, we are canceling plans to host OWL 2020 matches in South Korea in Weeks 5, 6, and 7, including the Seoul Dynasty home event,” the league said in a statement. “We’ll share more info about when and where matches will take place at a later.”

South Korea on Monday reported 161 more cases of the virus in the city of Daegu, bringing the nation's total to 763 cases and seven confirmed deaths from the outbreak.

This is the first year for OWL's unprecedented global schedule including host matches for its 20 city-based franchises in Asia, North America and Europe.

The Dynasty are the only franchise based in esports-obsessed South Korea. The team had planned to host matches spanning March 7-22 at the landmark Dongdaemun Design Plaza. The next Overwatch League matches scheduled in Seoul are May 9-10.