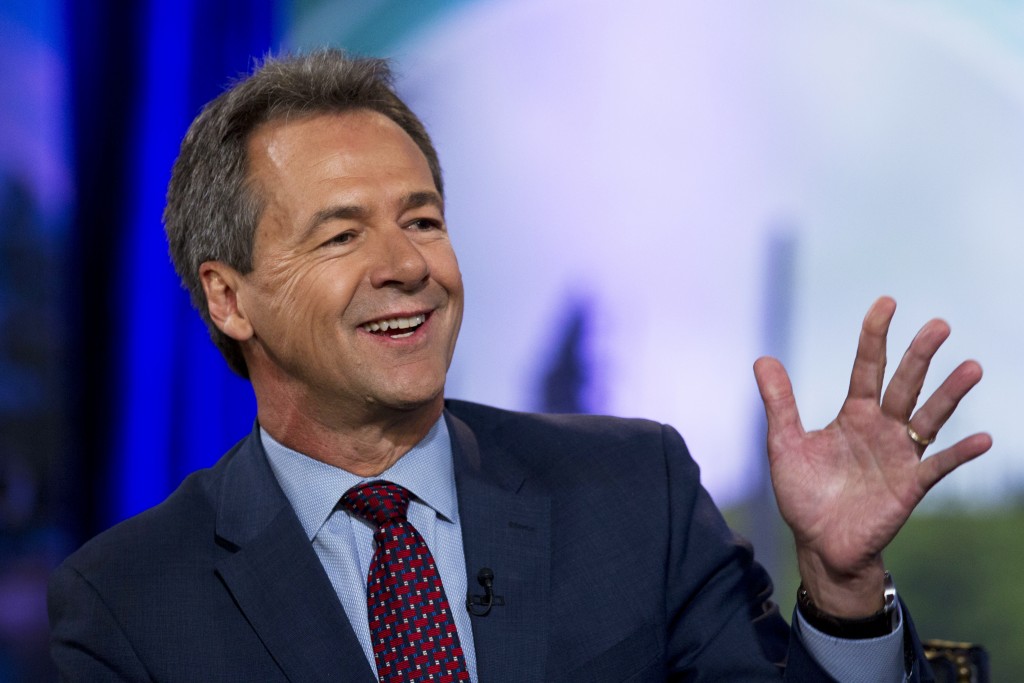 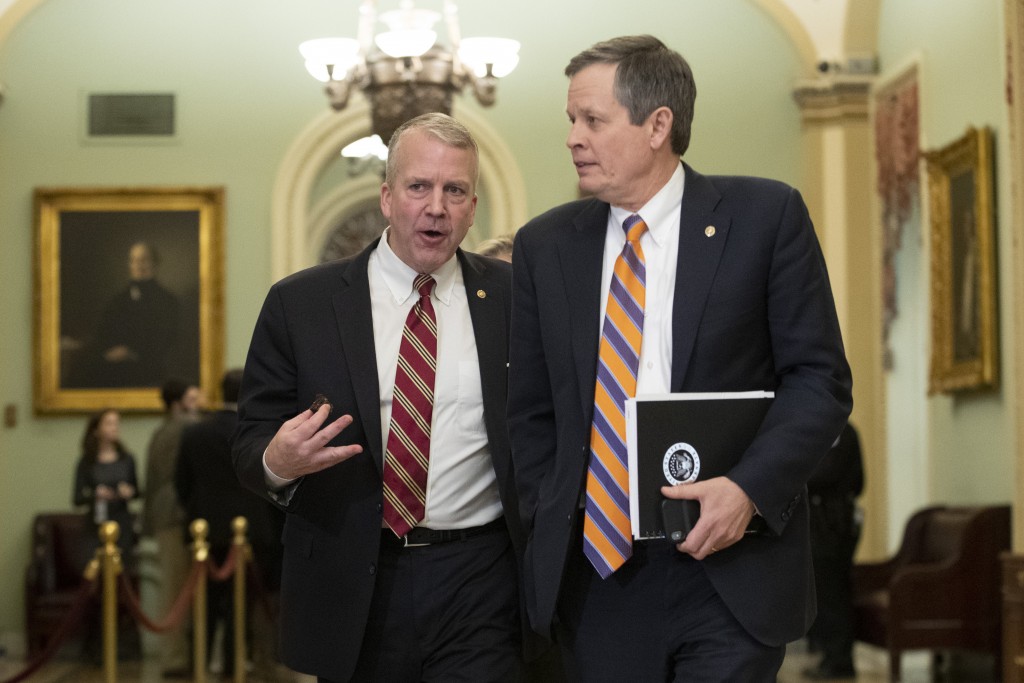 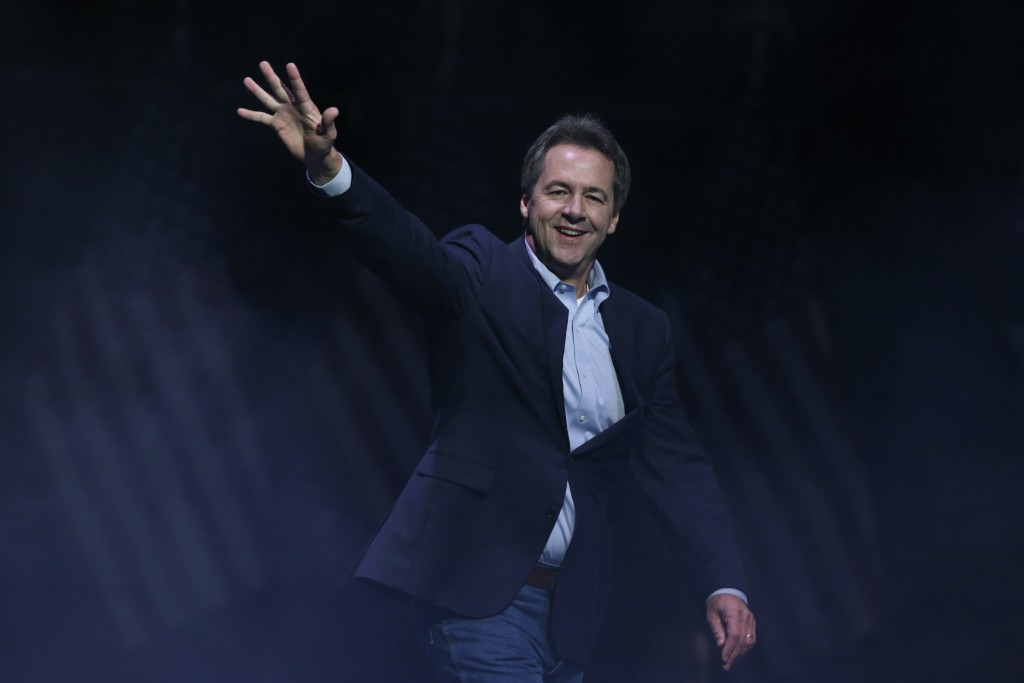 WASHINGTON (AP) — Democrat Steve Bullock, the Montana governor who has insisted he won’t run for the Senate, is poised to do just that, according to two people familiar with his plans.

Bullock has long been a Democratic favorite and has been heavily wooed to take on Republican Sen. Steve Daines. Democrats are straining to win back the Senate and they see a Bullock matchup with Daines as key to that strategy. Daines is increasingly allied with President Donald Trump and got a shoutout from the president Wednesday.

Bullock, who made an unsuccessful run in the crowded Democratic presidential primary, has until next Monday's filing deadline to formally announce his bid.

Bullock is in close discussions with his family as he makes the decision, according to one person close to the governor. Two people confirmed the planning, as first reported by The New York Times, but were not authorized to publicly discuss the matter and spoke on condition of anonymity.

Democrats have courted Bullock for months, even before dropped his presidential bid in December. He met with former President Barack Obama during a trip to Washington, and the Senate’s Democratic leader, Chuck Schumer of New York, made a visit to the West last month for more talks, the people said.

But Bullock also is a dad with school-age children and had emphatically said in the past he would not be relocating to Washington for the Senate.

Five Democrats are already running for the chance to take on Daines, but four are first-time candidates and the fifth is the mayor of Helena. None has the statewide name recognition or track record of election victories of Bullock.

A matchup in the Mountain West state as part of this fall's battle for the Senate would be potentially intense.

On Wednesday, Daines enjoyed a ripple of activity. In the morning, Trump tweeted his support for Daines, who met with the president last week at the White House.

“The great people of Montana can have no better VOICE than Senator @SteveDaines,” the president tweeted. He warned, “Whoever the Democrat nominee may be, please understand that I will be working hard with Steve all the way.”

The plan is notable because it provides funding for public lands that Trump has suggested cutting in past budgets. They said they have Trump's backing for the funding.