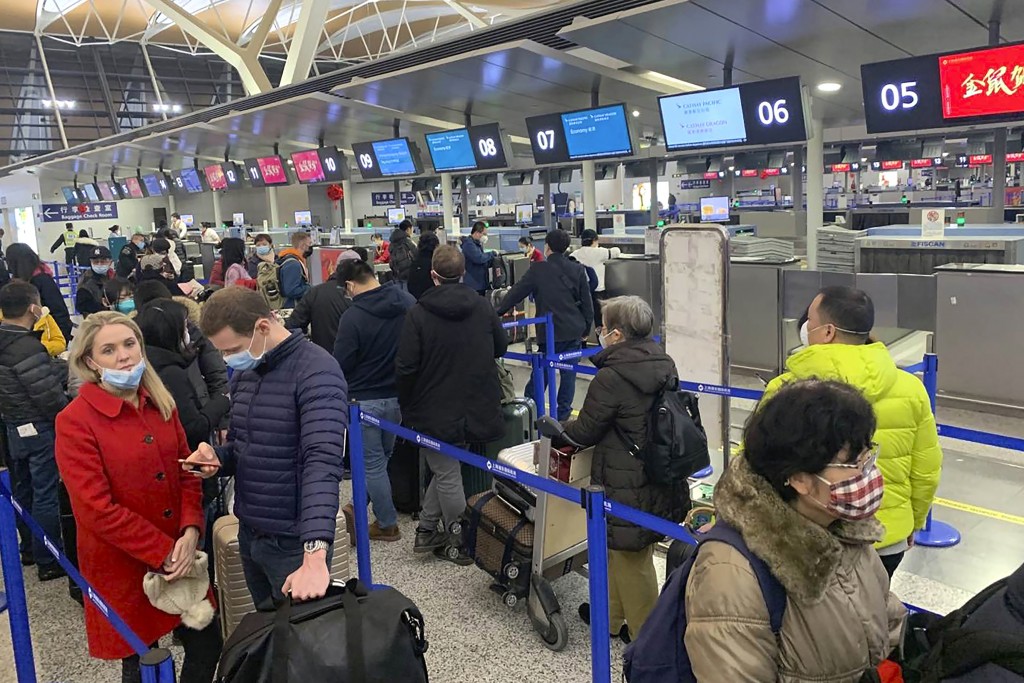 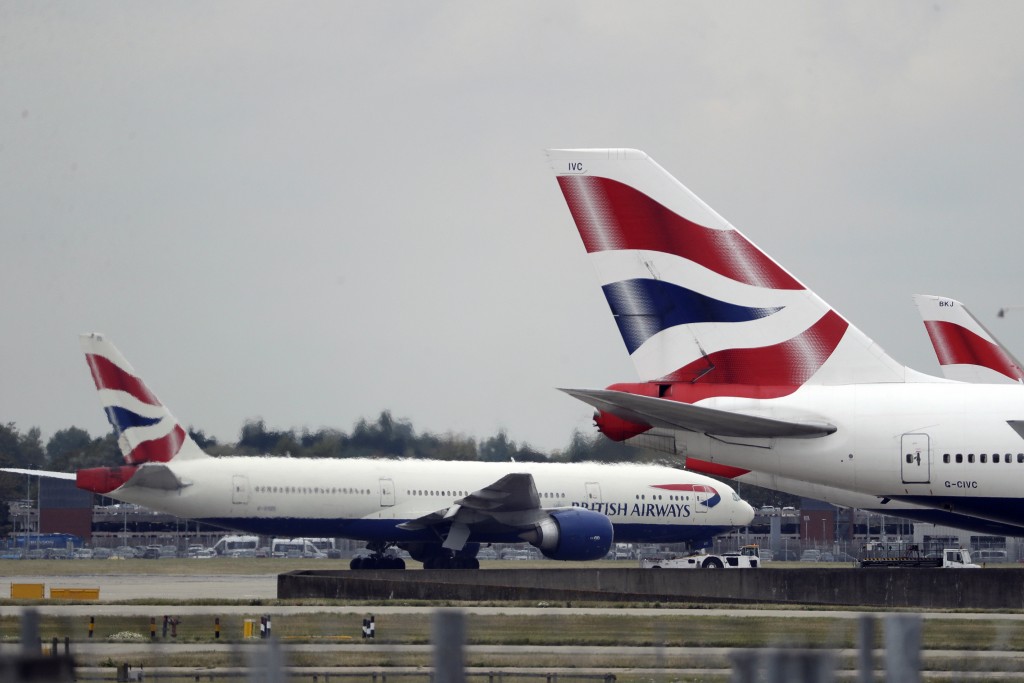 TOKYO (AP) — The outbreak of the new virus threatens to erase $29 billion of this year's revenue for global airlines, mostly for Chinese carriers, as travel crashes worldwide, according to the International Air Transport Association.

The trade group for global airlines said Thursday that the virus causing COVID-19 has the potential for causing a 13% decline in demand for Asian carriers this year.

The contraction comes at a time when Asian airlines' sales had been growing, the group said.

Global air traffic will be reduced by 4.7% for the year, marking the first overall decline in such demand since the financial crisis of 2008 and 2009, IATA said in a statement. How profits will be affected was still unclear, it said.

The estimates foresee a scenario where COVID-19 has a “V-shaped impact,” similar to what happened during the SARS virus outbreak in 2003, with a sharp dive followed by a quick recovery, according to IATA.

The virus, which began in China late last year, has sickened more than 75,000 people in China, Some 2,000 people have died in China. More than 1,000 cases have been found outside mainland China.

International airlines including British Airways, Germany’s Lufthansa, Australia’s Qantas and the three largest U.S. airlines have suspended flights to China, in some cases until late April or May.

Travel restrictions inside China and fear of the illness have devastated demand for domestic flights in the fast-growing China market.

Many nations are warning people not to travel to China, or barring travelers from China, especially from the Wuhan area, at the center of the outbreak.

People around the world are also voluntarily scaling back travel, while some governments and health experts are encouraging people to stay indoors not only in China but also South Korea and Japan to avoid getting infected.

“These are challenging times for the global air transport industry. Stopping the spread of the virus is the top priority," said Alexandre de Juniac, IATA’s Director General and CEO. “This will be a very tough year for airlines.”

Analysts at Cowen, a U.S. investment bank and financial services company, noted IATA might be underestimating the impact on Asia travel outside of China, noting the recent reports of dozens of cases in South Korea.

“While still relatively small, and too early to tell if it will spread further, we see this as a material negative data point on the global containment of the virus,” the Cowen report said.