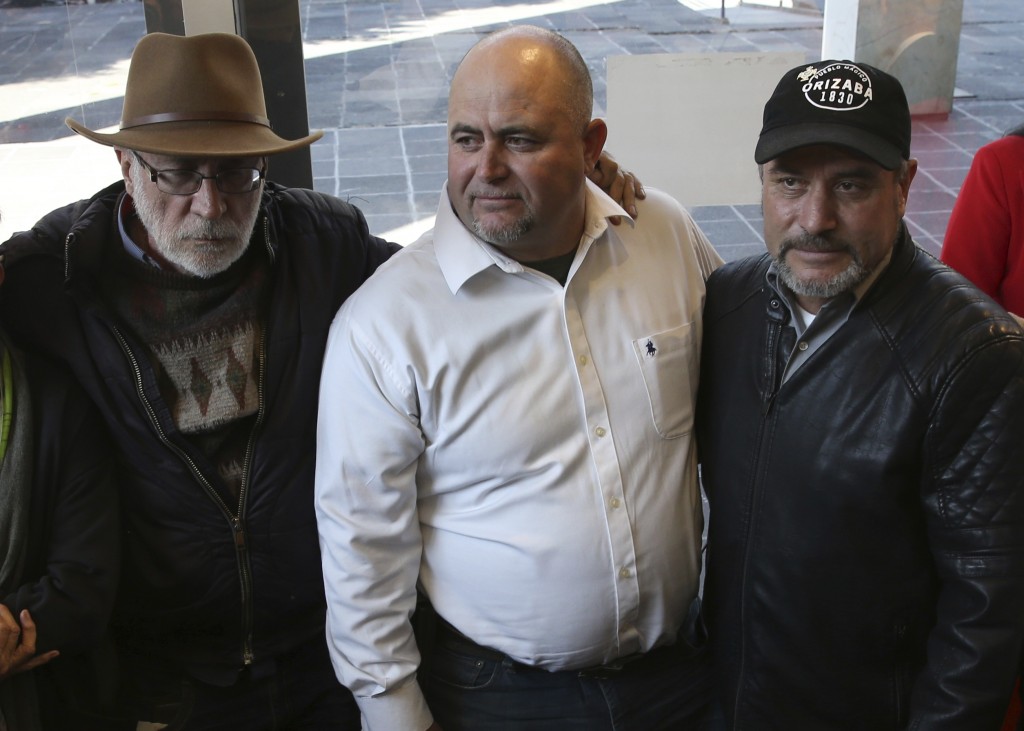 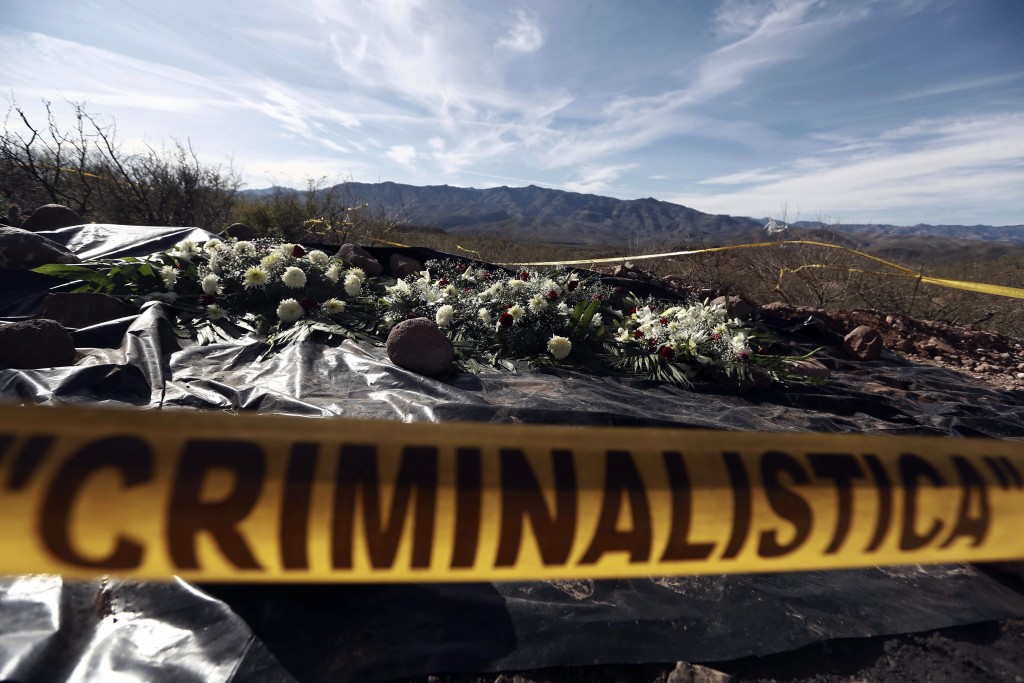 MEXICO CITY (AP) — A prominent member of a community of U.S.-Mexican dual citizens living in northern Mexico that was shattered by the November massacre of three women and six children along a rural road has fled to the United States after an apparent threat on his life.

Julián LeBarón, who has long been outspoken in denouncing rampant criminal activity in the area and local authorities’ complicity with the gangs, expressed frustration with continued insecurity in his corner of a country that posted 35,588 murders in 2019, the most since comparable records began to be kept in the 1990s.

“I think that it’s reaching a breaking point. I mean, people are just sick to death of the criminals,” LeBarón told The Associated Press on Saturday by phone from Phoenix. “They’re sick and tired of feeling like you have to not move (around). In other words, little by little they end up taking over people’s freedom.”

LeBarón believes the threat was related to his refusal to keep silent and suggested that the final straw may have been a recent verbal dustup with local police.

On Feb. 17, he said, there was a shootout in Casas Grandes, Chihuahua state, where he has a home, followed by a couple of apparent grenade detonations, and then still more gunfire. The next day he called local police to ask about it, and an officer said they didn’t know that anything at all had happened. They argued, and the officer hung up on him.

That night LeBarón said he received a phone call at home from a friendly source saying they had information that La Linea, a gang that acts as enforcers for the Juarez Cartel, wanted to kill him and he needed to get to a safe place — preferably north of the border.

He ran behind a concrete wall and called for help from federal police posted in nearby Colonia LeBaron, a force the community largely trusts and with which it maintains good relations. When they arrived in Casas Grandes, they saw local police “scrambling,” he said.

A relative’s maid later reported seeing 15 gunmen in a canal two blocks from LeBarón’s home that night, and he believes he very well could have been their target.

“We’re a thorn in these people’s side because all the local police in our region in northwestern Chihuahua, they all work for the cartel. And obviously the state authorities, they kind of turn a blind eye to the fact that we have an armed army just roaming the streets and murdering people and just complete and total impunity,” LeBarón said.

“I just assume that it’s because we’ve been speaking out so vociferously,” he continued, “leading the local authorities to talk to the cartel.”

After laying low for a couple of days on a farm where he figured he would be safe, LeBarón drove with his uncle and a federal police escort to the Arizona border.

LeBarón’s extended community of mostly bilingual American-Mexicans have lived in northern Mexico for decades and consider themselves Mormons, though they are not affiliated with The Church of Jesus Christ of Latter-day Saints.

The community’s origins date to the official end of polygamy over a century ago by the LDS church, which prompted many families that continued the practice to establish colonies elsewhere. Many of those in northern Mexico have by now, over the generations, abandoned polygamy as well.

LeBarón’s brother Benjamin, an anti-crime activist, was killed by cartel gunmen in 2009. LeBarón lost more loved ones in the November attack along the mountainous dirt road through territory disputed by rival gangs, when gunmen fired a hail of bullets and torched one of the three vehicles.

The slain women and children were traveling that day from La Mora, in Sonora state across the mountains from Casas Grandes and Colonia LeBaron in Chihuahua. President Andrés Manuel López Obrador traveled to La Mora in January and promised to bring those responsible to justice. Dozens of suspects have been identified, and several arrested.

LeBarón said he, too, was in La Mora recently and some families who fled to the United States after the attack have returned. Soldiers have been stationed there permanently, he said, and are also keeping a close eye on the road where the attack happened.

He said he would travel to Seattle in the coming days for a possible construction job and wait to see if things cool down back home.

Asked whether he may return to Mexico himself, LeBarón said, “I honestly think that if they just capture all the people responsible for killing my cousins, it will probably be alright.”