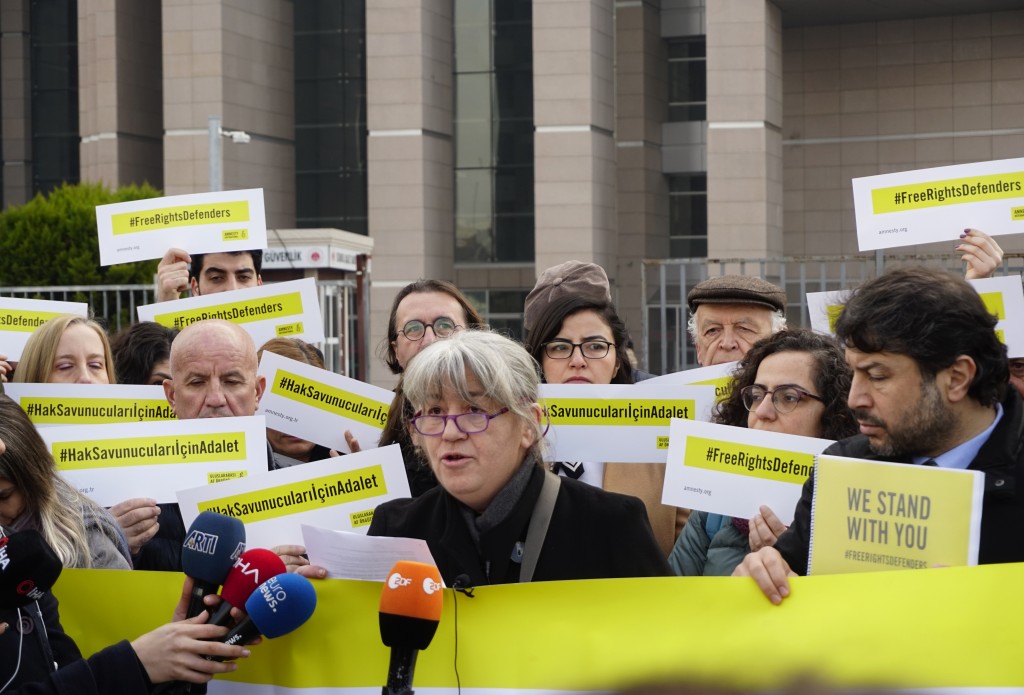 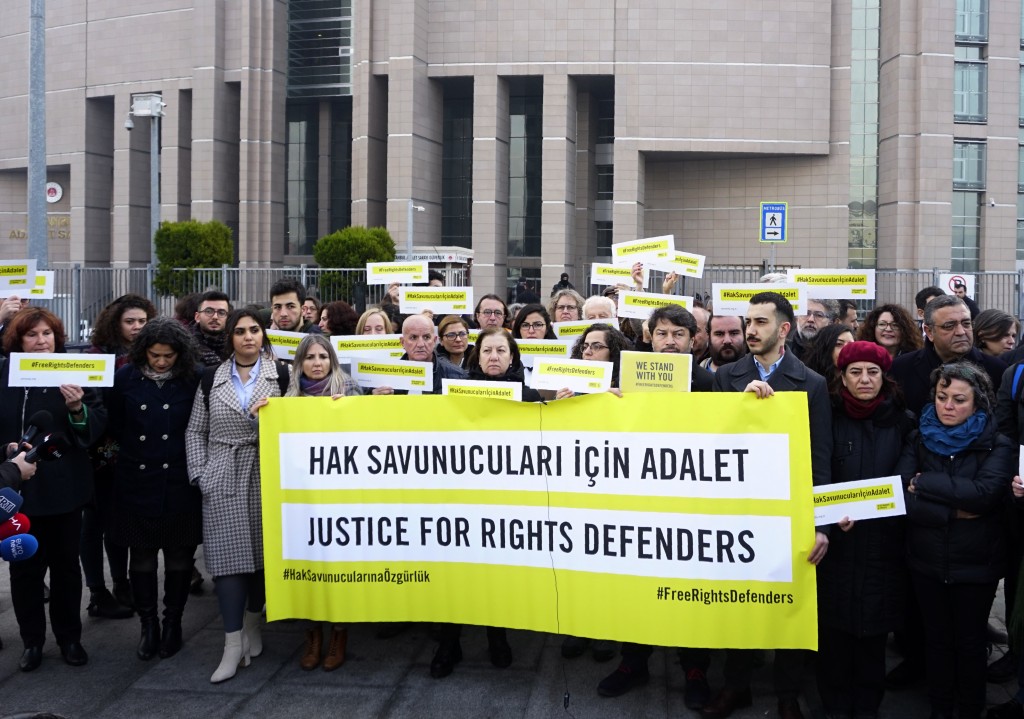 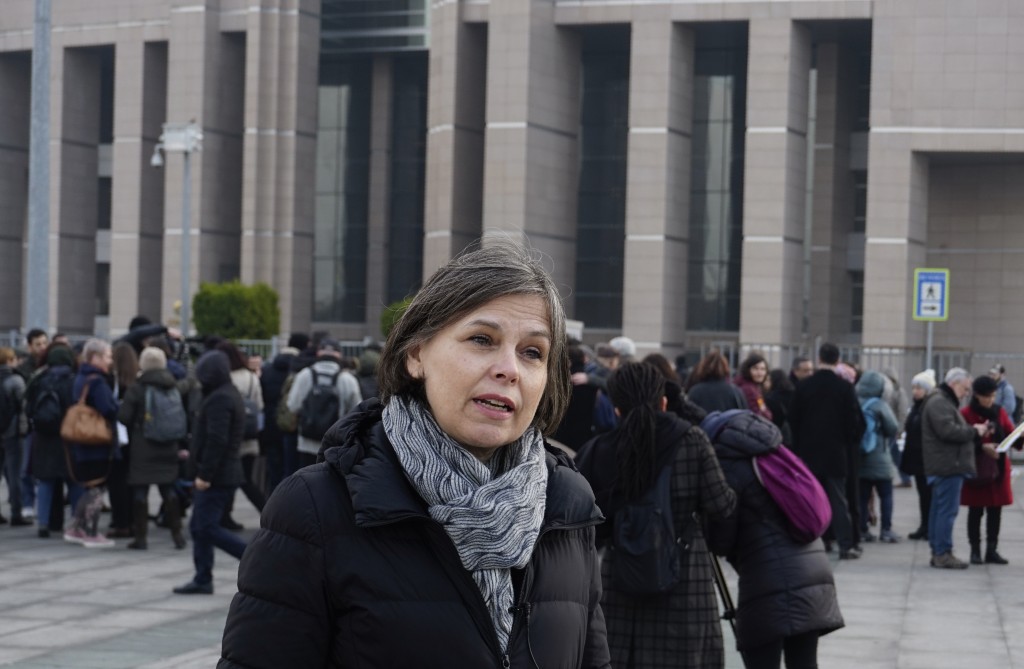 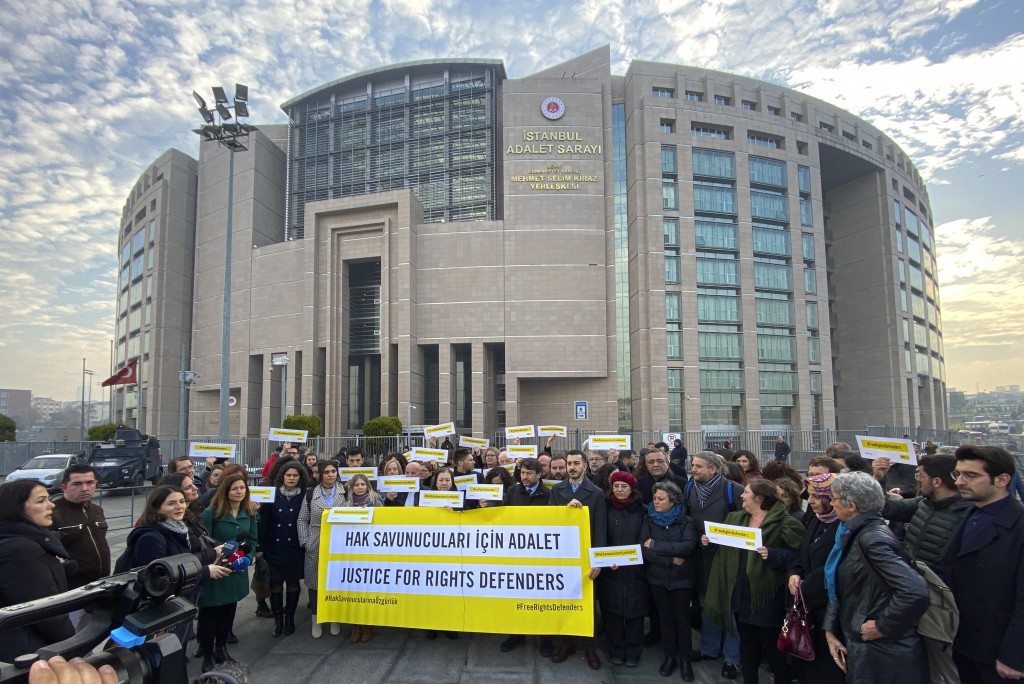 The move by the parliament- and government-appointed Council of Judges and Prosecutors came hours after Turkish President Recep Tayyip Erdogan spoke out against the defendants' acquittals over their alleged role in mass anti-government protests that erupted in 2013, casting a shadow over the independence of the judiciary.

The panel of three judges on Tuesday cleared Kavala and eight of his co-defendants of terror-related charges and ruled for the release of the businessman, jailed for 840 days. As his supporters awaited his release, however, prosecutors ordered Kavala detained again, this time for his alleged ties to a 2016 failed coup attempt.

The state-run Anadolu Agency said the three judges would be investigated over possible “flaws" in their judgement.

Kavala's re-arrest sparked criticism from the European Union and the Council of Europe.

Erdogan however, denounced “attempts to acquit" Kavala and urged respect for the new detention warrant.

He described the 2013 anti-government protests against his government as a “heinous attack similar to military coups, ultimatums and terrorism" that allegedly cost the country billions of dollars.

He also accused Kavala of being the “Turkish leg" of billionaire U.S. philanthropist George Soros, whom the Turkish leader alleged was behind insurrections in many countries.

Just before Erdogan spoke, the Council of Europe's Commissioner for Human Rights, Dunja Mijatovic, released a stinging report on Turkey, urging Turkish authorities to respect the independence of the judiciary, and to stop targeting human rights defenders, whom she said were being prosecuted for conducting "legitimate activities."

Separately, Mijatovic also criticized Kavala's re-arrest, saying the new charges brought against him had “no credibility" and amounted “to ill-treatment."

“I call on the Turkish judiciary and the Council of Judges and Prosecutors to assume their responsibility, by not giving a judicial confirmation to such abuses of criminal proceedings, and by reigning in such prosecutors," she said.

The European Union also criticized the decision against Kavala saying it "further damages the credibility of Turkey's judiciary."

"As a candidate country and long-standing member of the Council of Europe, Turkey is expected to apply the highest democratic standards and practices, including the right to a fair trial," said Peter Stano, spokesman for the European Commission's external affairs service.

Earlier Wednesday, another court in Istanbul delayed handing down its rulings in the case of 11 prominent human rights activists who are also on trial for terror-related charges, and adjourned proceedings until April 3.

Ten activists — including Amnesty International Turkey director Idil Eser, German citizen Peter Steudtner and Swede Ali Gharavi — were detained in a police raid in July 2017, while attending a digital security training workshop on Buyukada island, off Istanbul. The 11th activist, Amnesty's former Turkey chairman, Taner Kilic, was detained separately a month earlier in the city of Izmir. All of the defendants have since been released pending a verdict in the trial.

Ten defendants were charged with aiding terrorist organizations, including the network led by a U.S.-based cleric, which the Turkish government blames for the 2016 coup attempt and has designated as a terror group.

Kilic is accused of membership in cleric Fethullah Gulen's network. The accusation was based on his alleged use of an encrypted mobile messaging application. Officials say the application, ByLock, was used by members of Gulen's network to communicate with each other. Gulen denies allegations that he engineered the coup attempt.

All 11 defendants have rejected the accusations against them.